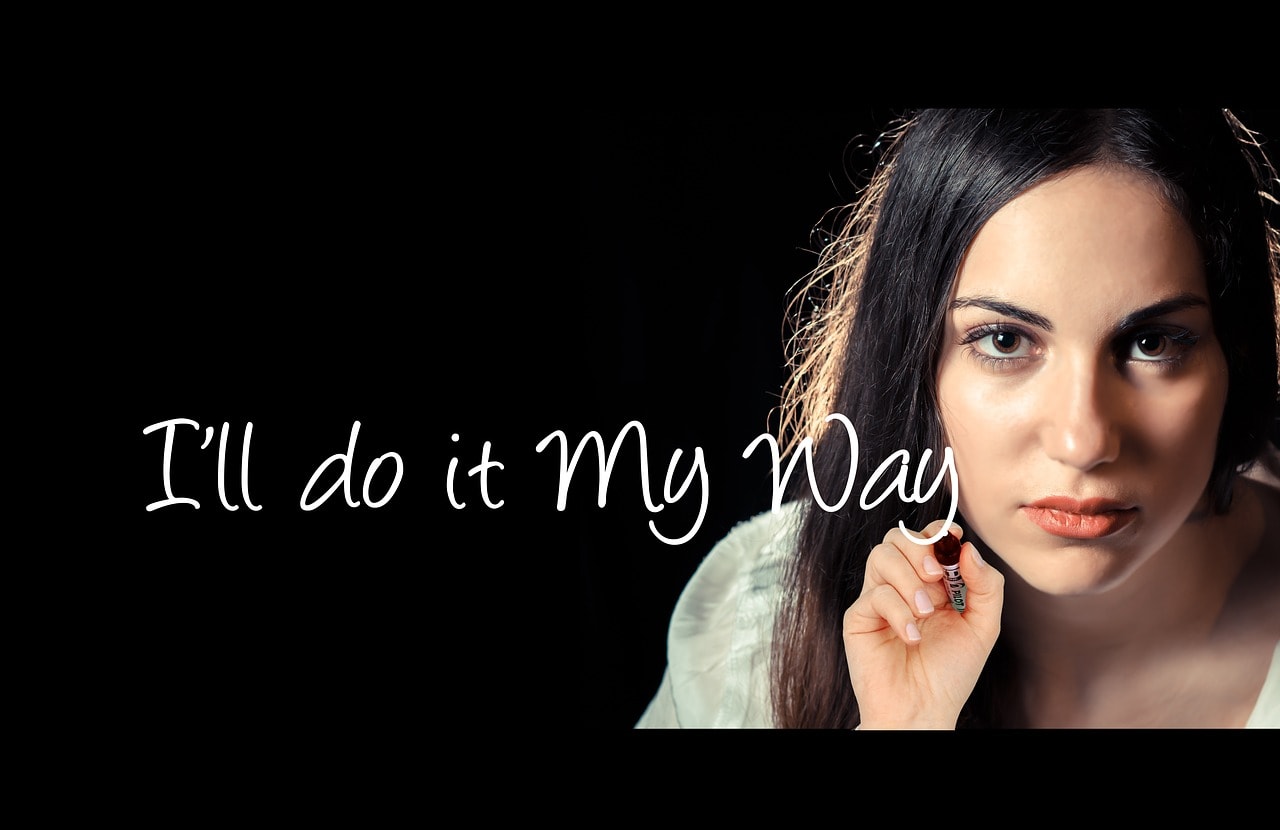 The weakening of moral values signals society’s compulsory return to the basic Orthodox Christian teachings or there could be no “healing of our land.” President Donald Trump viewed the problems of the Americans as solvable only through draining the swamp (as Social Media describe it) that was reasonably devised by the Liberals and the open border politicians. Trump, whose parents were Presbyterians, talked a lot about his concern for the Jewish people and one reason could perhaps be traced by his “Jewish grasp” (Bible knowledge aside) since Ivanka, his daughter, was married to a Jew (real estate developer Jared Kushner). Anyhow, Trump is a more Bible-quoting president than Obama who was one compelling leader of the Americans’ weakening moral values.

“Anyhow, Trump is a more Bible-quoting president than Obama who was one compelling leader of the Americans’ weakening moral values.” 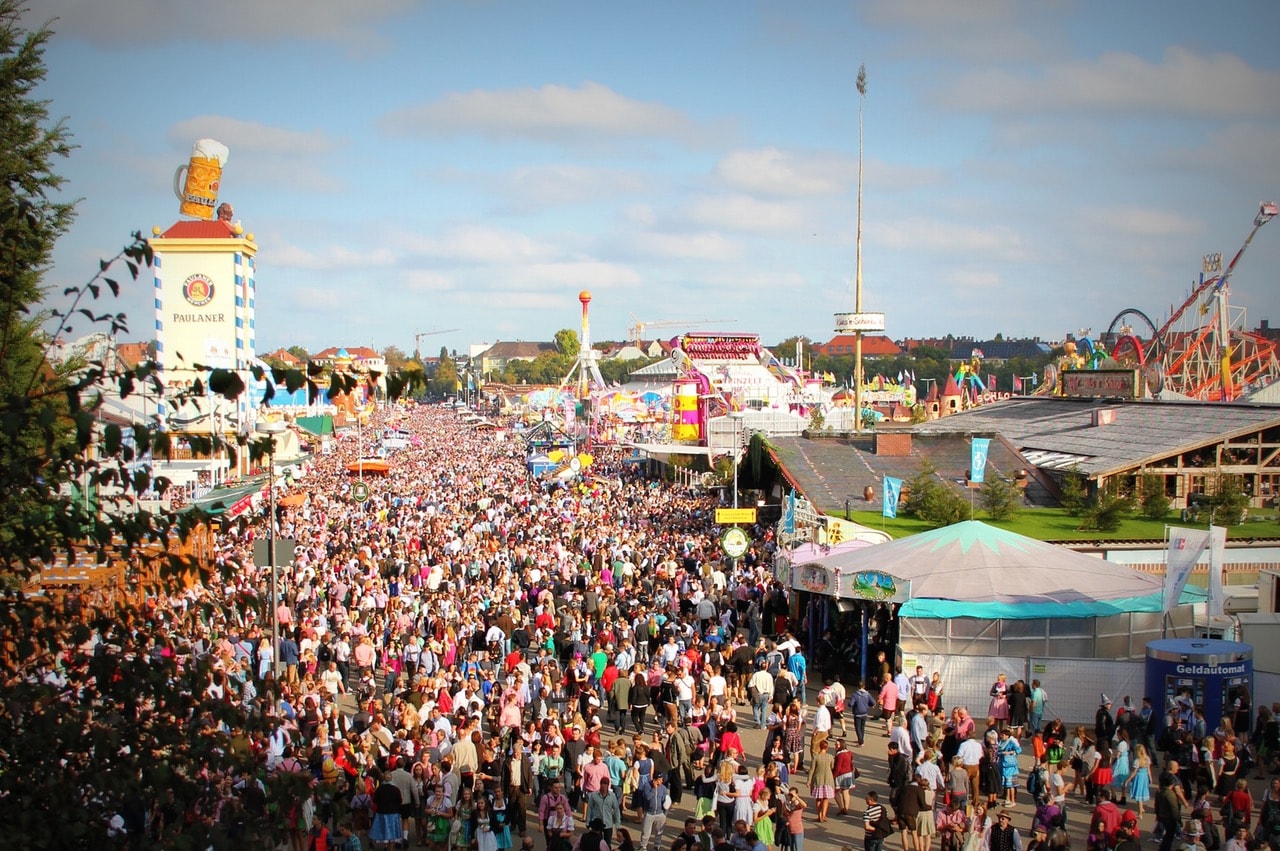 How is one piece of wood, the so-called Black Narazene, making both news and history every January of each year in the Philippines since Catholic “devotees” worshiped it as a miraculous idol for hundreds of years? The Black Nazarene symbolizes the ordinary Filipinos’ Catholicism and devotion to a god made of wood. “Not at all,” protested the learned academicians and intellectuals who were into the Black Nazarene worship, too. It is how deep the Black Nazarene cult has permeated into the matrix of the Filipino faith system for over 200 years. 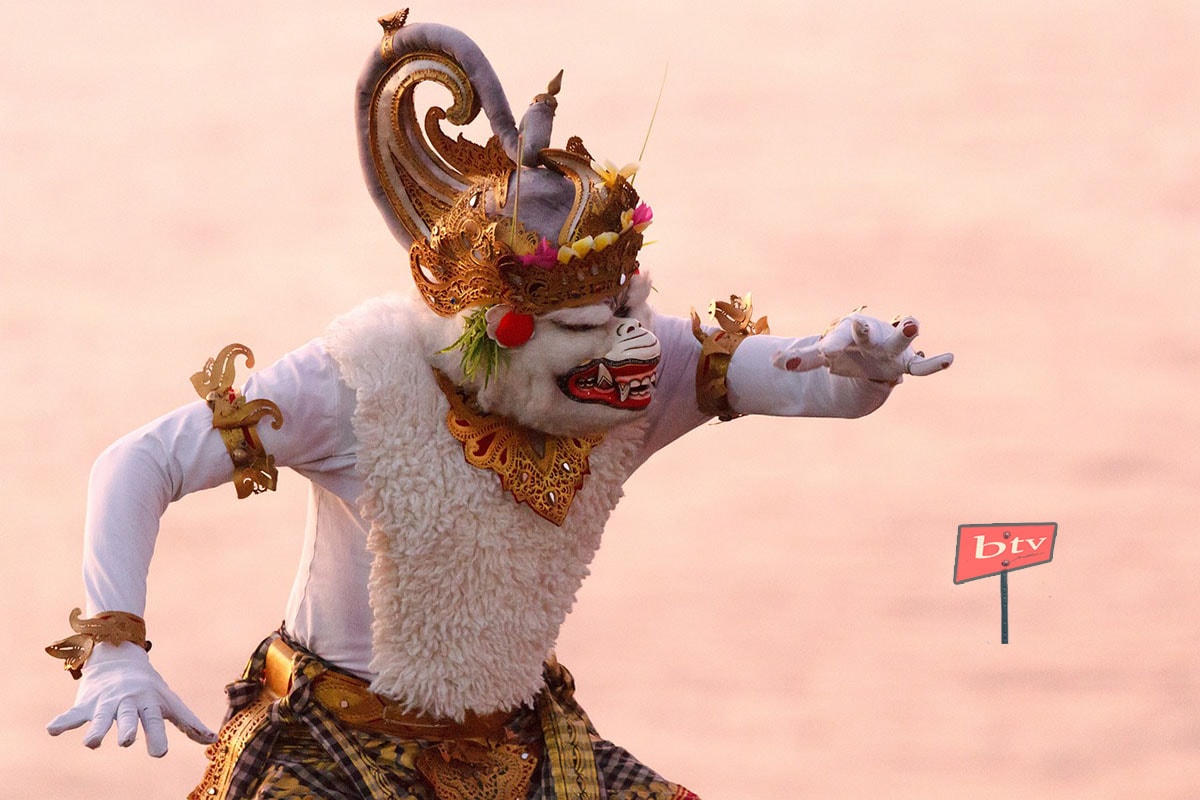 Have you noticed that as we advance in technology, we deteriorate in moral values so equally fast? While Eve covered herself, many in today’s generation wanted to show off their body? Nude societies are making headlines in Australia and other countries. And people love them for being such blatantly depraved! God said that the man, Legion, was undressed, and had 2,000 demons! (cf. Mark 5:15) Mary Magdalene had seven demons. (Mark 16:9) Indeed, the demons are influencing our culture, and worse, our majority support and enjoy them! The apostle Paul wrote over 2000 years ago that “although they know the ordinance of God, that those who practice such things are worthy of death, they not only do the same, but also give hearty approval to those who practice them.” Corrupt politicians are voted in and the principled ones voted out. The people’s choice to release Barabbas, the robber, and crucify Jesus stays in the human heart until now to dignify what is crooked and wrong. How about calling a harlot as a “pornstar?” What talent does she possess to merit the adjective of a “star” or famous? Why not shameful, wicked, falling star—or other terms more convicting! The demons, the powers of darkness, must have twisted our moral sense and shaped out what is ugly and immoral into our culture.