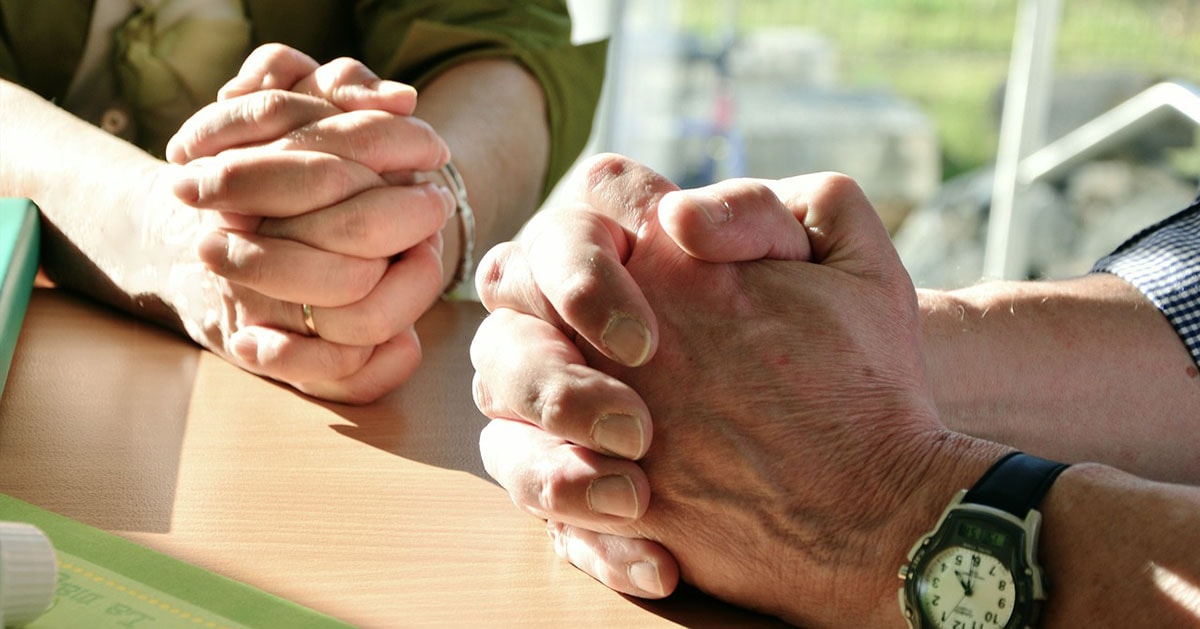 Lot’s—Abraham’s nephew—experience was not uncommon: he doubted God’s Word like everyone else in this domain. The Bible said Lot was a righteous man who was just living with the unbelievers and among those who were engaging in gay or lesbian acts. Lot lived in Sodom from which the word “sodomy” comes. God, in His anger against homosexuality and gender perversion, wanted to burn the cities of Sodom and Gomorrah and the neighboring towns. So, He sent two Angels to rescue Lot and his family from the fire of judgment. They ordered him and his entire family to move fast but Lot “lingered.” He doubted God’s Word.

“And when the morning arose, then the angels hastened Lot, saying, Arise, take thy wife, and thy two daughters, which are here; lest thou be consumed in the iniquity of the city. And while HE LINGERED [hesitated], the men laid hold upon his hand, and upon the hand of his wife, and upon the hand of his two daughters; the Lord being merciful unto him: and they brought him forth, and set him without the city.”

When Jesus Christ invited the Jews to come to Him in faith, they were furious, treated Him like a criminal; nailed Him to the cross. They were one with Judas Iscariot—they doubted God’s Word! 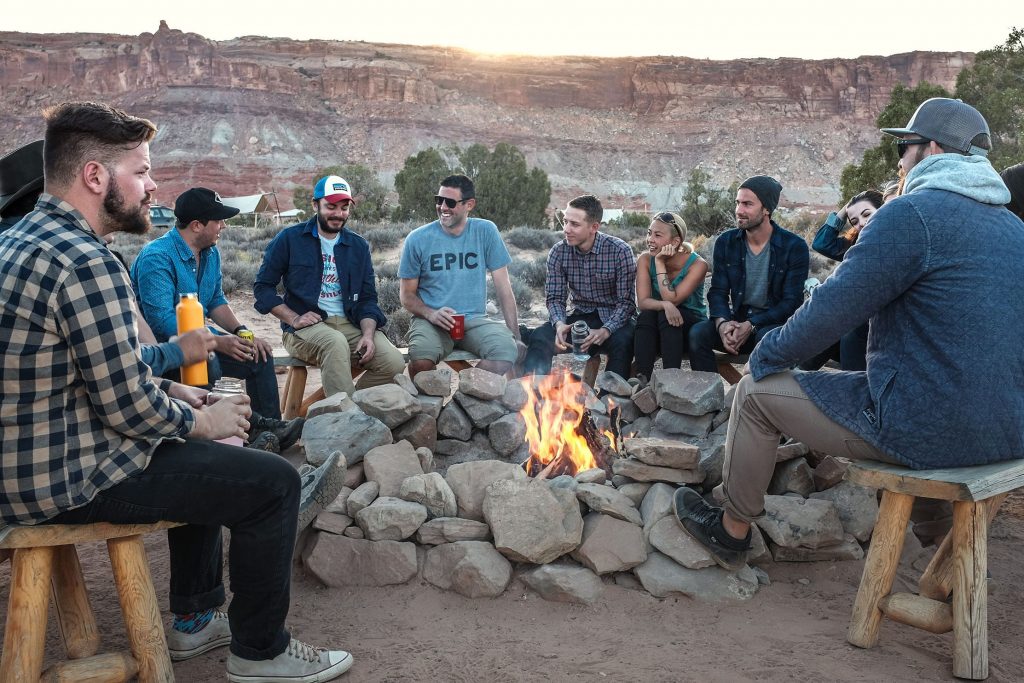 During a Bible study or church service, our tendency is to be like Lot who lingered—when the Angels held his hand to safety! Lot hesitated; he questioned God’s Word in silence. As the Angels ushered Lot and his family to leave the city quickly, they gave an order not to look back, but Lot’s wife disobeyed and became a pillar of salt. (Gen. 19:26.) Adam and Eve committed the same sin: they rejected God’s Word. It is the severe spiritual cancer that is dwelling in every person’s soul today: unbelief!

Talk about Harry Potter or Pokémon GO or Islam or the Book of Mormons and people would listen with the high sign of rabbit ears. Speak of the quotations of Buddha or the sayings of Mahatma Gandhi and there would be no tension at all.

“Talk about Harry Potter or Pokémon GO or Islam or the Book of Mormons and people would listen with the high sign of rabbit ears. Speak of the quotations of Buddha or the sayings of Mahatma Gandhi and there would be no tension at all.”

Of the Qur’an, for example, the volume revered by millions of people like a book of divine origin, Thomas Carlyle (1795-1881) said: “I must say, it is as toilsome reading as I ever undertook. A wearisome confused jumble, crude, incondite; endless iterations, long-windedness, entanglement; most crude, incondite; — insupportable stupidity, in short! Nothing but a sense of duty could carry any European through the Koran. We read in it, as . . . unreadable masses of lumber.” It is “masses of lumber,” to Carlyle but to the millions of people who believe it they memorize the verses of it, love it to the point of destroying lives to preserve its value.

In contrast, most of us find the promises of the God of the Holy Bible, the book of Christ, very demanding and stressful! We doubted God’s Word. We are just like Lot; we linger . . ..

Guided by the Holy Spirit, the apostle Paul wrote that we need to avoid the doubters around us since most of them are dangerous people:

But understand this, that in the last days there will come times of difficulty. For people will be lovers of self, lovers of money, proud, arrogant, abusive, disobedient to their parents, ungrateful, unholy, heartless, unappeasable, slanderous, without self-control, brutal, not loving good, treacherous, reckless, swollen with conceit, lovers of pleasure rather than lovers of God, having the appearance of godliness, but denying its power. Avoid such people. (2 Tim. 3:1-5)

The Seekers Will Find Favor from God

Luke said that Lydia was a worshiper of God before she met Paul. She attended Paul’s prayer meeting and there got saved. Here’s the account in Acts 16:14-15: “A woman named Lydia, from the city of Thyatira, a seller of purple fabrics, a worshiper of God, was listening; and the Lord opened her heart to respond to the things spoken by Paul. And when she and her household had been baptized, she urged us, saying, ‘If you have judged me to be faithful to the Lord, come into my house and stay.’ And she prevailed upon us.” Before the Spirit of Christ opened Lydia’s heart to respond to the gospel, Lydia searched for God already.

Take note, based on the verses just mentioned, that before Lydia attended Paul’s Prayer Meeting, she was “a worshiper of God, was listening; and the Lord opened her heart to respond to the things spoken by Paul.” Unlike Lot or Judas who doubted God’s Word, Lydia was open to the truth about Jesus Christ, the God of the apostle Paul (cf. Tit. 2:13). It also happened with Cornelius. God saved him since he was a searcher, and not a doubter, of God.

Now there was a man at Caesarea named Cornelius, a centurion of what was called the Italian cohort, a devout man and one who feared God with all his household, and gave many alms to the Jewish people and prayed to God continually. (Acts 10:1-2)

Never doubt God’s sincerity. Though God was gracious to Lot and saved him through the Angels, he lost his wife, and he also became the father of the Moabites and Ammonites, the perpetual enemies of Israel, through his two daughters. Believing all men died, his daughters worked together to intoxicate their father with wine so they could sleep with him. Lot, as a Bible character, did not live the faith that is worthy of teaching and following. He doubted God’s Word!

How Did Lot Impregnate His Two Daughters

Help us, Father God, not to linger anymore, but rather to believe and come to Christ Jesus by faith, who is our only Savior and LORD. Amen.