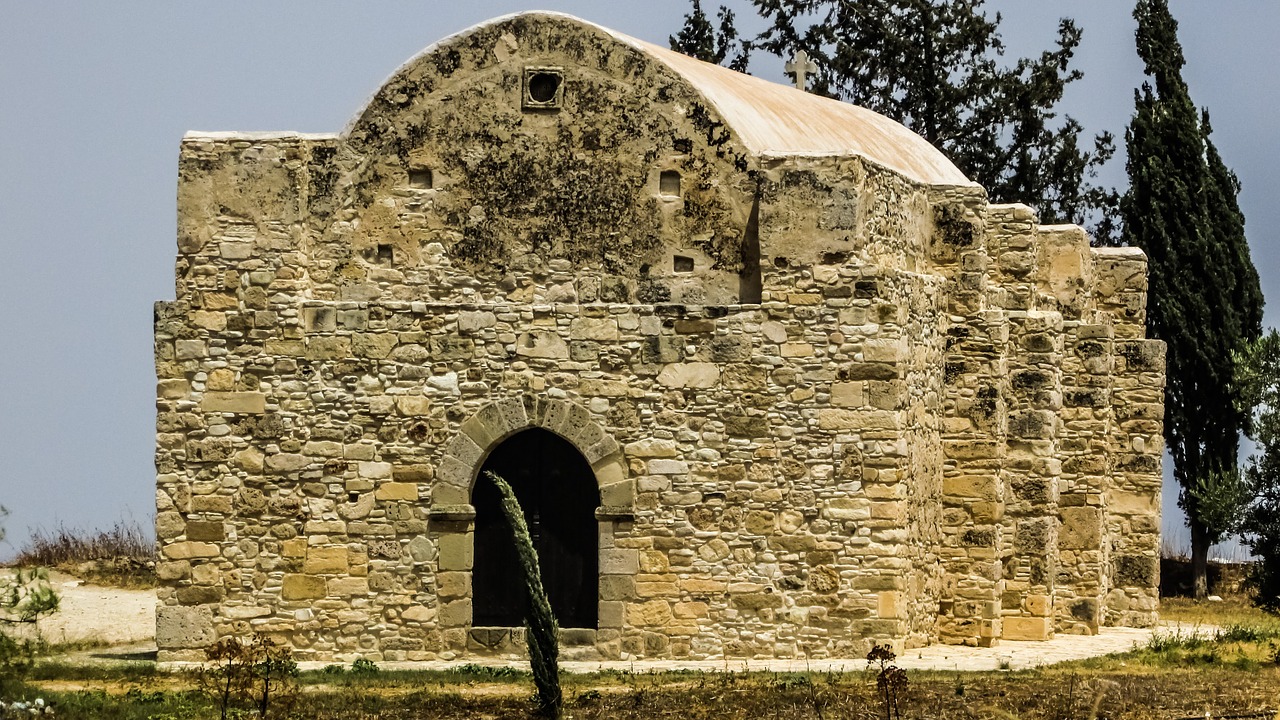 Christian Principles: Worse than an Unbeliever

I am resigning—am a Christian . . . I find the entire system of our company shamefully corrupt. Bribery, immorality—I don’t want to be identified as one of its employees.” It was the statement given by Moab, a highly respected officer of a certain company, before he left his job. 1 Few months after his resignation he found himself penniless; his family having no more food in the fridge and his children  quitting school. So huge was Moab’s financial downfall in the guise of his Christian principles. But, if you were in Moab’s place, for instance, would you dare such an enormous decision to defend your Christian beliefs? Or will your employment with such a company make you less Christian? 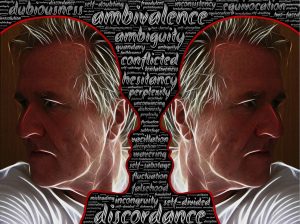 When God says “Come out and be separate,” wrote Ryle, “this does not mean  that Christians should give up their work in the world. Cornelius the soldier, Luke the doctor and Zenas the lawyer are examples of men in secular work. In fact, it is  sinful to be idle, and idleness often leads us into temptation. So it is right that we should have a lawful job of work. We must not give up any occupation (unless it is sinful in and of itself) out of fear that it will harm us. That is lazy and cowardly conduct. What we ought to do is to take our Christianity with us into our places of employment in the world.” 2

True Christianity is not complete separation from this world’s system as what Christ said in His prayer: “I do not ask You to take them out of the world, but to keep them from the evil one.” (John 17:15).

Be Pleasing To Him

Our Lord mingled and ate with sinners. Christian walk is not monastic; it is rather the attitude of the heart being submerged in the sea of God’s Spirit. It is not a public display of righteousness, but the quality of life of a “new creature.” Wrote the apostle Paul that “we walk by faith, not by sight . . . we also have as our ambition . . . to be pleasing to Him.” (2 Cor 5:7;9). There are Christians who are more absorbed of their pastor’s opinion about themselves than God’s. They don’t envisage the Throne in their heart. They don’t see Christ the Lord in their faith system. What they have is their church, their deacons and friends, and what they must have to do to behave like the genuine believers. But to be pleasing to God is not part of their religious passion, as He has never become a part of their devotion and love! “For many walk, of whom I often told you, and now tell you even weeping, that they are enemies of the cross of Christ, whose end is destruction, whose god is their appetite, and whose  glory is in their shame, who set their minds on earthly things.” (Phil 3:18-19).

Admirable at the Surface 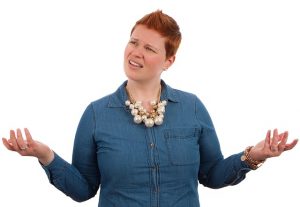 I attended a meeting where somebody requested a pious-looking guy to lead the opening prayer. The latter discussed at length his involvement with his church’s choir. Then, as the gathering went into a friendly mood, he chuckled, “Well, let’s have whisky at my house; I have all you need for the whole night: food and good liquor . . . let’s go!” Are there how many appetite-worhiping friends do you have who think they are also Christians?

Moab’s walk with God is admirable at the surface, for he was the Mr. Clean of the group, like a mythical talking mirror to the sinners. “He was a man of deep spiritual convictions,” would be his epitaph in the mind of his co-workers. But were his convictions biblical? No. Because “if anyone does not provide for his own, and especially for those of his household, he has denied the faith and is worse than an unbeliever.” (1 Tim 5:8).

What he was embracing in reality was the wrong convictions. He left his job, for in it was the devil, but then the devil followed him as he wandered aimlessly for his family’s next meal!  I could feel how he made himself to appear as a jobless smart guy in town, feeding his family out of the reluctant donations of his relatives and friends; his panoptic smile concealing his financial woes and all wrong with him. Then he wrestled with his pride, his so-called Christian principles and his sense of self-respect, in exchange for the opportunity of feeding his family daily—the calamity he figured out to be of Bible origin! 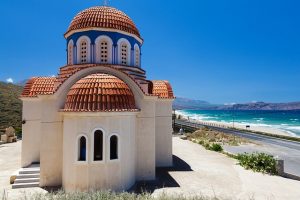 The ordeal of Moab resulted from a Christianity that didn’t have solid roots in Scripture. He once told me he didn’t have a working prayer life, and that his wife was an unbeliever. He is in the church regularly, often participating in church activities, but he isn’t interested in the serious study of God’s Word. Weak Christianity, if unguarded, will always lead to fanaticism. Grow rather in the grace and knowledge of our Lord. Be fed spiritually by the fatness of God’s Holy Word. For Moab left his job in defense of some Christian teachings he knew little about in Scripture, only to bury them all in the boneyard of compromise to survive amidst the cruel storm of his unemployment.

The story of Moab did not end there, for then I learned that he was intense in seeking the face of Christ amidst the thick clouds of his woes. By and by he will come up the child of God indeed, victorious over Christ’s defeated foe, the devil, like coming out of Jonah’s fish’s belly, ready for God’s big plan for his life.