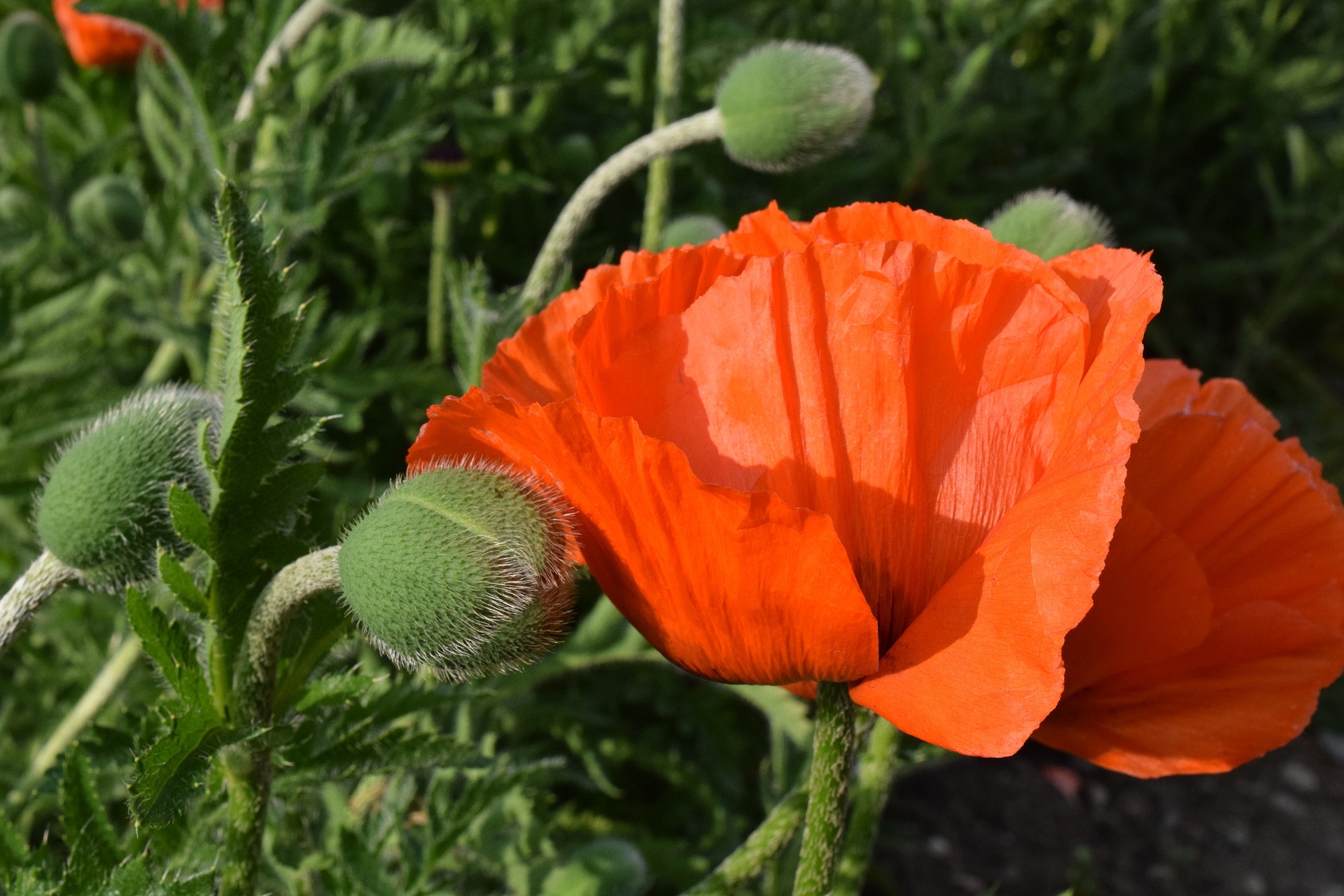 Have you noticed how naturally ignorant we are about the things of God—about our soul’s salvation from divine judgment? Take the case of Gadaria 1, for example.  She was rich and prominent. Amidst her pain and empty struggles against colon cancer, which eventually ended her life, she went to mass so often that her church became her second home. She was a woman of faith. “But what kind of faith?,” you may ask. Well, it is the paying of a certain amount to her church!

Salvation by Faith in Christ Not a Mere Blind Faith

This is the kind of faith people are buying—a blind faith in a teaching that requires payment for the promised transfer from purgatory (a place of limited torments to expiate one’s sins, according to the dictionary) to heaven. They used to call it a traditional faith or the faith of their birth. But why people trust their eternal future on so-called traditional faith; on a false and unscriptural teaching that one can enter heaven through money? 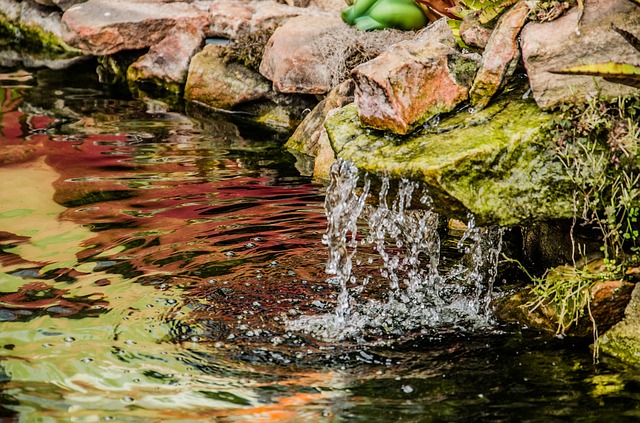 It is clear from Scriptures that man is naturally religious. No single person on earth who doesn’t have a form of religion (or a relationship with a deity or a supernatural someone or something by faith). “For even though they knew God, they did not honor Him as God or give thanks, but they became futile in their speculations, and their foolish heart was darkened. Professing to be wise, they became fools, and exchanged the glory of the incorruptible God for an image in the form of corruptible man and of birds and four-footed animals and crawling creatures.” (Rom 1:21-23). In describing the faith of Gadaria, God said, “Professing to be wise, they became fools.” Yes, indeed, Gadaria was a fool. She trusted in money until her death. To this Gadarian religion, the apostle Peter succinctly wrote: “May your silver perish with you, because you thought you could obtain the gift of God with money!” (Acts 8:20).

It is clear from Scriptures that man is naturally religious. No single person on earth who doesn’t have a form of religion (or a relationship with a deity or a supernatural someone or something by faith).

On the Freeness of Salvation

But the devil wanted us to believe the opposite of God’s teaching, that is, for us to purchase eternal life through the power of our good works or money. Says the Holy Bible that “you were dead in your trespasses and sins.” (Eph 2:1). Yes, man is not just blind but dead to spiritual things. Gadaria died of cancer, but many more living Gadarias out there, who are being deceived by the wrong belief that money saved a soul.

Lydia was a worshiper of God, but she didn’t stop there, for she “was listening.” She was not just a worshipper, but an obedient listener, too! Luke’s phrase, “and the Lord opened her heart,” merely connotes Lydia’s attitude of listening with her heart! 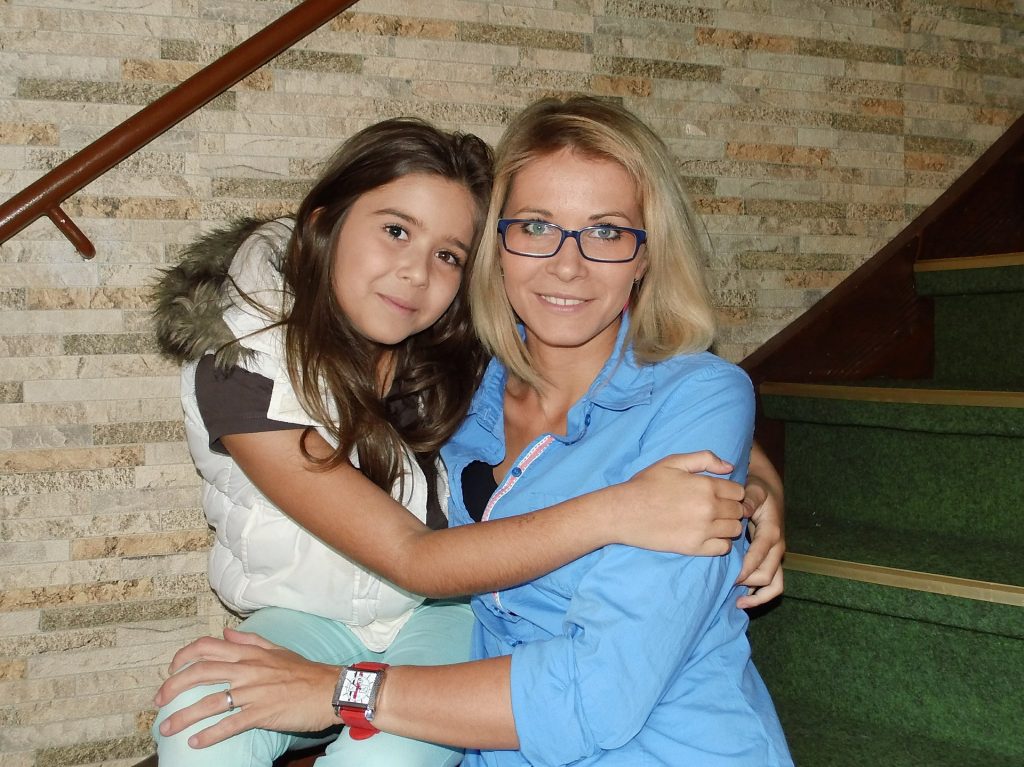 Gadaria visited her church almost daily since being diagnosed with cancer. But was she an excellent listener? Yes, of course! She was brilliant; a well-known and very popular personality in the community.  She weighed thoughtfully every sermon of her priest. The teaching she received was that the “mass fee” could snatched her soul out of purgatory. Since it does not have some “money-back guarantee,” all her relatives, including the unborn ones, will have to pay ad infinitum Gadaria’s priests for the soul’s salvation. It’s quite an enormous expense! But, Lydia listened to the teachings of the Apostle Paul—the New Testament kept and preserved all of them—that the eternal salvation of our soul from hell-judgment is God’s grace, and is, therefore, given for FREE if we receive Christ as Savior and Lord. (cf. Eph 2:8-9, Acts 16:30-31). As Lydia listened with the apostle Paul, Luke wrote, “and the Lord opened her heart to respond to the things spoken by Paul.” Gadaria, on the other hand, listened to a false teaching; hence God couldn’t open her heart to become a true Christian. (cf. Mark 7:7).

Salvation is Rejected by Rejecting the Truth

The case of Gadaria, in contrast with Lydia’s, is an excellent example of the power of Satan’s lies on our sinful souls. Christ’s great commission to His disciples was for them to make disciples of all the nations—to preach the gospel of free salvation (cf. Matt 28:19). The Gadarian nature to embrace what is false and to reject what is true is always there in the blood of sinful humanity. In her lifetime, Gadaria had all the opportunities to know Christ and His offer of free eternal life through faith in His atoning blood. But Gadaria did not seek the face of Christ in a way Mary Magdalene searched and waited for the risen Jesus at His tomb. Gadaria didn’t have the love of the truth; her deception by the devil had strengthened her grip on a false doctrine until her death—a doctrine that the money given to the Church through the priest can buy salvation and eternal life!

Gadaria’s immortal soul got lost forever in hell, since she allowed the religion of her birth to destroy her inheritance in Christ to live in heaven. Lamented Christ: “Jerusalem, Jerusalem, who kills the prophets and stones those who are sent to her! How often I wanted to gather your children together, the way a hen gathers her chicks under her wings, and you were unwilling.” (Matt 23:37). Gadaria wasn’t willing to seek Christ in her heart through the gospel. We always resist God’s grace through our unwillingness to come and cast our soul upon Christ Jesus, our Lord and Savior.

A pastor-friend of mine had a weekly Bible Study with a certain family. After two years of study and prayer with them, he found them gospel-hardened, blatantly rejecting Christ as only Giver of eternal life, just like those having no Bible knowledge about our Lord. Such illustrates God’s grace and the epic portrayal of man’s determination to go to hell! 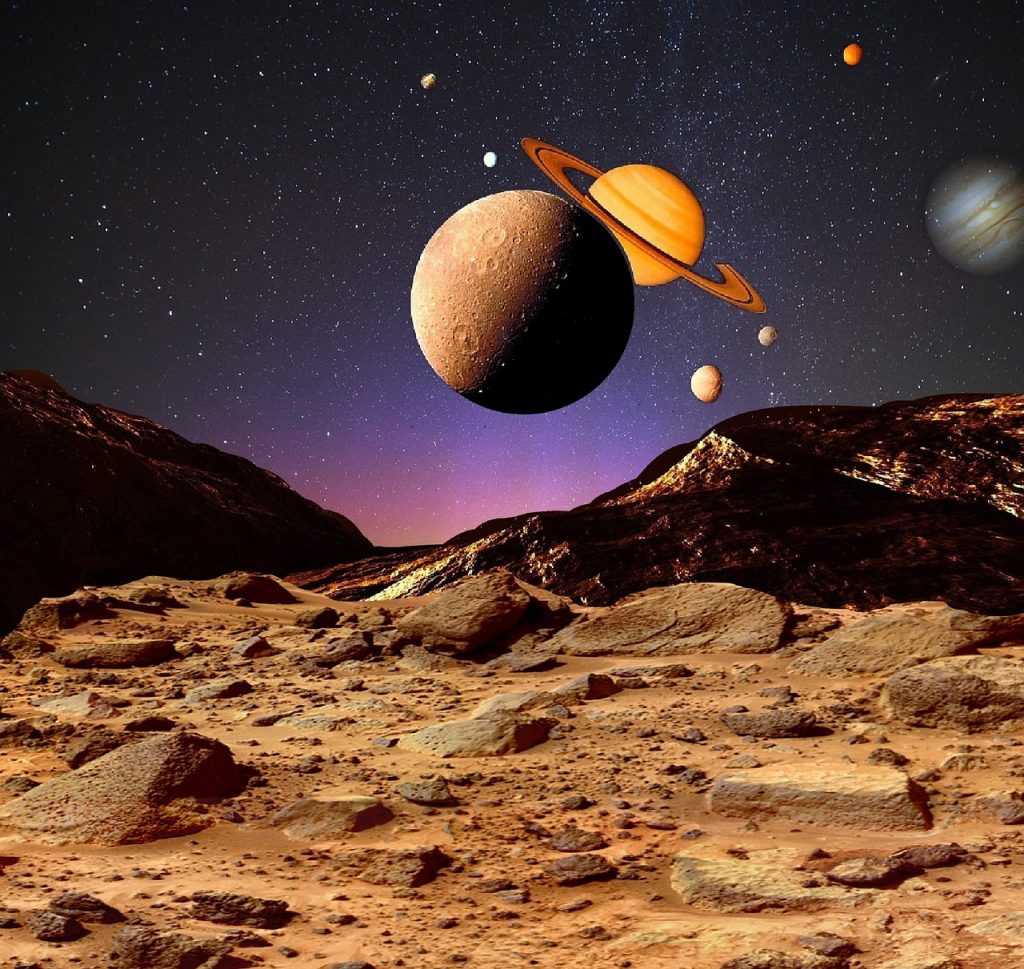 If your loved ones, for example, continue to reject our Lord Christ after so much pleading and wooing of the Holy Spirit as you share with them the gospel,  then never put blame on yourself as if you’re the cause of their destiny, which is the tormenting eternal life in hell. (cf. Mark 9:44). Soul’s saving is God’s work; you are just His witness and gospeler of His truth.  He knows that all can repent if they are just willing. For how can God say that He’s “not wishing for any to perish but for ALL to come to repentance” if He doesn’t mean that ALL can repent?  (2 Peter 3:9).

Many have stood resolute to make hell their eternal home. And we cannot change their destiny if they remain unrepentant and rejecters of the gospel of Christ. You can force your children to listen, for example, but you cannot force them to believe.

Gadaria was so rich that she could afford to build a Bible School and finance the seminary training of more than a thousand people, while provide thousands of Bibles to those in need. But we cannot force her to believe that Christ is the Source and Owner of eternal life and not her money. Yes, we cannot!

1A name coined for a well-known woman who acted like the Gadarenes who rejected Christ for the herd of swine that “perished in the waters.” (cf. Matt 8:28-34).