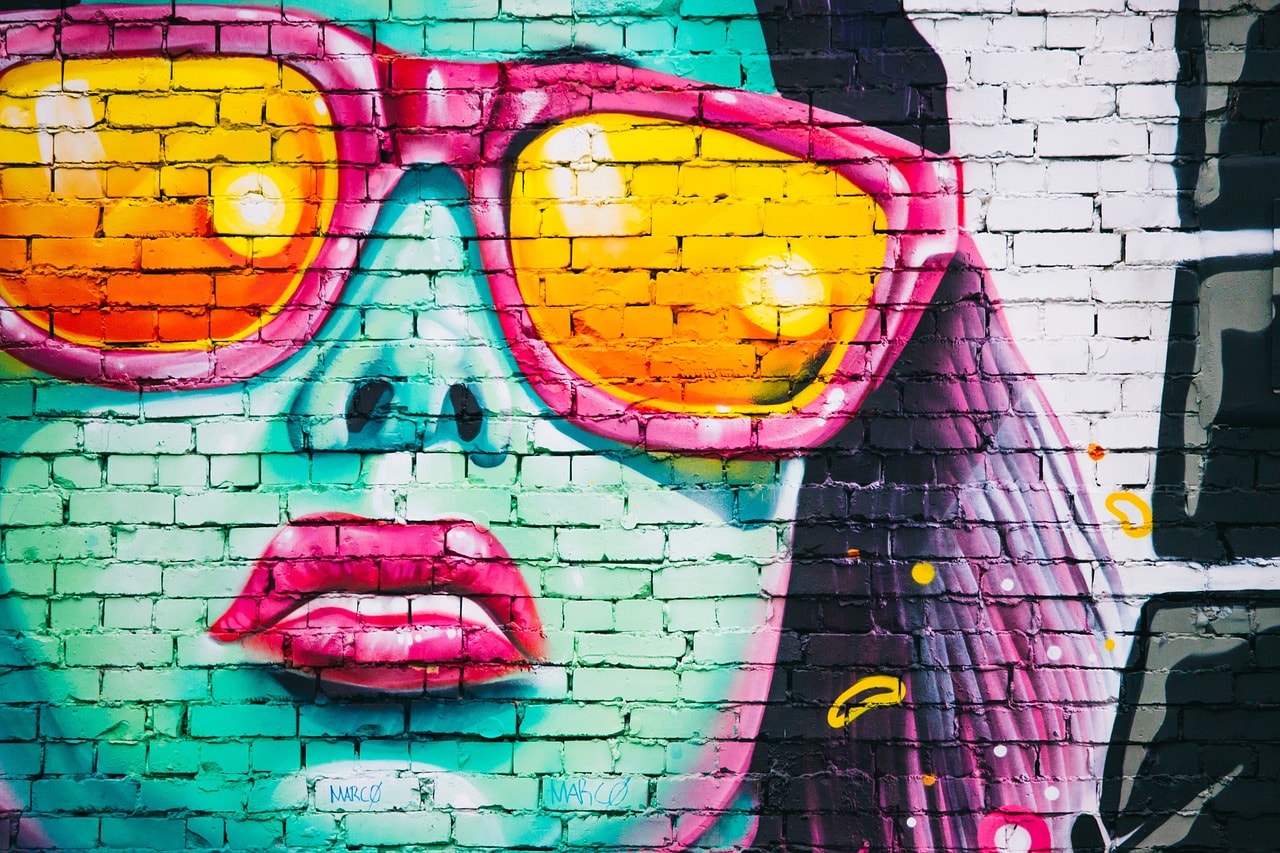 What is a Feminist Movement and how relevant it is to our understanding of marital and family relationships? Is the assertion of most wives that they are better off without their weak husbands the ideal model to follow?

Gloria Steinem and the Feminist Movement

Gloria Steinem, the heroine of the feminist movement in the ’60s and ’70s, is simply the portrayal of a brilliant mind full of anger at men’s sense of superiority in society. She was on BBC’s Hard Talk (in 2013) where we found on the web the following: 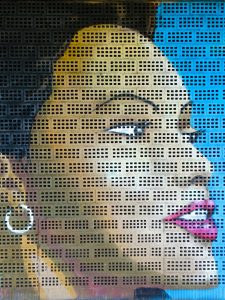 “Gloria Steinem: Feminist cause is ‘more’ urgent today Gloria Steinem first rose to prominence in America as a writer and activist in the 1960s fighting for gender equality and women’s rights. In 1972 she co-founded Ms Magazine.

“Today she works in the US and internationally with organisations such as Equality Now, but how much of what she fought for has been achieved?”

Understanding Gloria Steinem and the Foundational Mindset of the Feminist Movement

I made a research on Gloria Steinem’s early life and learned she had a very unusual childhood, for she was reared by a mentally ill and a divorced mother.

When “Steinem was three years old, her mother Ruth, then aged 34, had a ‘nervous breakdown’ that left her an invalid, trapped in delusional fantasies that occasionally turned violent. She changed ‘from an energetic, fun-loving, book-loving’ woman into ‘someone who was afraid to be alone, who could not hang on to reality long enough to hold a job, and who could rarely concentrate enough to read a book.’ Ruth spent long periods in and out of sanatoriums for the mentally disabled. Steinem was only ten years old when her parents finally separated in 1944. Her father went to California to find work, while she and her mother continued to live together in Toledo.

“While her parents divorced as a result of her mother’s illness, it was not a result of chauvinism on the father’s part, and Steinem claims to have ‘understood and never blamed him for the breakup.’ Nevertheless, the impact of these events had a formative effect on her personality: while her father, a traveling salesman, had never provided much financial stability to the family, his exit aggravated their situation. Steinem interpreted her mother’s inability to hold on to a job as evidence of general hostility towards working women. She also interpreted the general apathy of doctors towards her mother as emerging from a similar anti-woman animus. Years later, Steinem described her mother’s experiences as having been pivotal to her understanding of social injustices. These perspectives convinced Steinem that women lacked social and political equality.”

C.S. Lewis was right in saying that too much equality is not beneficial to society and is even favorable to the devil.

Observe Steinem on TV how seared was her conscience. When asked about her own abortion experience she told the world indirectly though that she wasn’t guilty at all.

Brilliant women like Steinem who didn’t know right from wrong dominated the Feminist Movement. With or without the Holy Bible all women knew deep down in them that they needed to be ruled by men because that’s the very reason why did God create them—to be man’s helpmate!

Not the Teaching of the Holy Scriptures

Equality with men is not God’s original plan. Therefore, the Feminist Movement is not the teaching of the Holy Scriptures. God’s Word teaches that the feminist movement isn’t God’s; neither is it righteous, thus shouldn’t command the support of the decent and intelligent women. After Eve had sinned, the Bible said:

“To the woman he [God] said, I will surely multiply your pain in childbearing; in pain you shall bring forth children. Your desire shall be for your husband, and he shall rule over you.” Genesis 3:16 ESV.

Biblically, the woman was created after Adam and from Adam’s rib. The woman, therefore,  was created by God from a different material (not dust as Adam!) and on a different timetable.

And because the woman disobeyed God first, so He said: your husband shall rule over you! Now, where’s equality here? Did God say that men have to rule women unlovingly and treat them like cows? No! Here’s how the apostle Peter, a married man himself, see it through the inspiration of God’s Spirit:

“Likewise, wives, be subject to your own husbands, so that even if some do not obey the word, they may be won without a word by the conduct of their wives, when they see your respectful and pure conduct.

Do not let your adorning be external—the braiding of hair and the putting on of gold jewelry, or the clothing you wear—but let your adorning be the hidden person of the heart with the imperishable beauty of a gentle and quiet spirit, which in God’s sight is very precious. For this is how the holy women who hoped in God used to adorn themselves, by submitting to their own husbands, as Sarah obeyed Abraham, calling him lord. And you are her children, if you do good and do not fear anything that is frightening.”

Likewise, husbands, live with your wives in an understanding way, showing honor to the woman as the weaker vessel, since they are heirs with you of the grace of life, so that your prayers may not be hindered.“ (1 Peter 3:1-7 ESV)

Gloria Steinem for a Mother?

How is Gloria Steinem for a mother? Well, she would have had “deleted” you from her womb, then announced on TV after four decades that she wasn’t guilty at all!

Well, the Feminist Movement is a very dangerous crusade. Our people should know how evil it is. Wrote Cathy Young: 1

“Feminist male-bashing has come to sound like a cliche — a misogynist caricature. Feminism, its loudest proponents vow, is about fighting for equality. The man-hating label is either a smear or a misunderstanding.

“Yet a lot of feminist rhetoric today does cross the line from attacks on sexism into attacks on men, with a strong focus on personal behavior: the way they talk, the way they approach relationships, even the way they sit on public transit. Male faults are stated as sweeping condemnations; objecting to such generalizations is taken as a sign of complicity. Meanwhile, similar indictments of women would be considered grossly misogynistic.”

Young’s observation reminds us how abhorrent is the feminist movement. It is driven on hate and everything destructive to the health of the family.

And because the woman disobeyed God first, so He said: your husband shall rule over you! Now, where’s equality here? Did God say that men have to rule women unlovingly and treat them like cows? No!

I recommend my FREE eBook on Amazon, Real Peace at Home