We have different views, and the real Christians are far more distinct in their perspectives. In politics, for example, the followers of Christ are instructed not to be rebels of the duly instituted authority but rather to pray for their leaders. Some leaders of the pseudo-Christian groups went to the mountains during the period of Dictator Marcos in the Philippines and became rebels and combatants. Such wasn’t fundamental Christianity. Here is Christ’s teaching: “Render to Caesar the things that are Caesar’s, and to God the things that are God’s.” (Mark 12:17).

But real born-again Christians may constructively criticize the government as they are the “light of this world.” The prophets of God in the Old Testament gave warnings and even provoked wicked kings like Ahab who called the prophet Elijah his enemy. Note 1 Kings 21:20: “And Ahab said to Elijah, ‘Have you found me, my enemy?’ And he answered, ‘I have found you, because you have sold yourself to do that which is evil in the sight of the LORD, to provoke him to anger.'”

But real born-again Christians may constructively criticize the government as they are the “light of this world.”

Christ is the Author of Different Views

Christ Himself managed to bring to light the wickedness of those people working with the government.

To the lawyers, Christ said: “Woe to you lawyers as well! For you weigh men down with burdens hard to bear, while you yourselves will not even touch the burdens with one of your fingers.” (Luke 11:46)

To the judges, including the justices of the Supreme Court, Christ taught that some of them “neither feared God nor respected man” (cf. Luke 18:2 ESV). 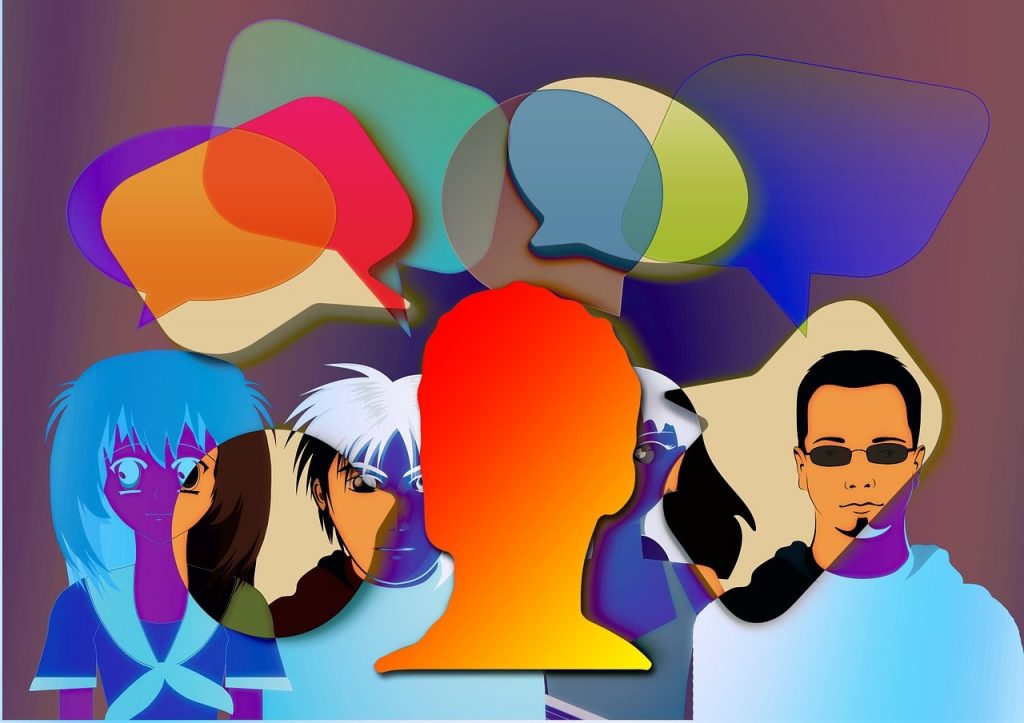 Born-again Christians don’t clap their hands in approval for all those things done like warrantless arrest and those crimes perpetrated without due process and the observance of the rule of law.

Saved Bible believers have different views especially on the flagrant violation of human rights since our Christian God is a just God.

The other angle we consider important in our discussion is that the true Christians have different views on what constitutes as the truth. Our civilization has been shaped by the so-called spirit of accommodation. In the Philippines, for example, we are witnessing the mysterious release of jailed politicians; or, if not released, pardoned. The result is that the Filipinos don’t exactly know who is telling the truth.

From a corruption case, for example, of one freed leader, the people would be led into believing that such and such was a political persecution. The fervor for the truth is then lost.

“You are of your father the devil, and you want to do the desires of your father. He was a murderer from the beginning, and does not stand in the truth because there is no truth in him. Whenever he speaks a lie, he speaks from his own nature, for he is a liar and the father of lies.”

The devil is the god of this world (2 Cor. 4:4) and that is why people are approving and welcoming all that is untrue. 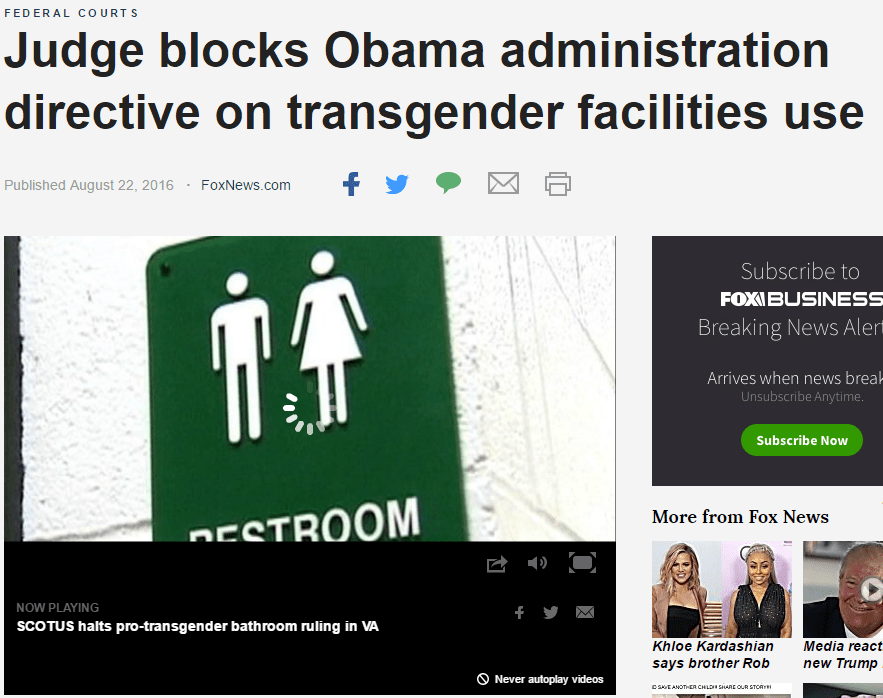 President Obama ordered on the use of transgender restrooms. It was then blocked by a judge. The truth is that there is only man and woman in the world. And the real Christians believe it to be the only truth. Letting a man use the restroom for women is an utter disgrace and insult upon such giant intelligence as Obama’s.

Christians Have Different Views Because Christ is Different

Have you noticed that a casual chat during parties, for example, tends to halt when Christ becomes the topic—abruptly? There seems an eerie feeling or a sensation of real truth that the majority don’t like to hear.

It is not so when discussing Buddha or Muhammed.

Why is Christ so unwelcome in our midst; even with Bible everywhere—knowledge about Him exploding?

Here’s another observation: Christians are often perceived as boring, irrelevant, and out of touch! Discussing Christ always, Christians have become like strangers in the midst of their relatives and friends.

Why are Christians different? It is because our Lord Jesus Christ is different. Other religious leaders, the Mormon founder Joseph Smith was one of them, have a healthy appetite for women; and a few others left their family, instead of loving them.

Buddha, for example, left his wife and child to live as a hermit. Why are Christians different? It is because our Leader and Savior Christ is God the Son.

Sarcastic, a certain neighbor squawked: “you’re busy with Christ-things; I know He’s again your visitor today!” “No!” was the reply, “He lives here in our home—He’s our God!”

Genuine Christians have different views. That’s what Christ who’s God can do to life. He is different. He converted Mary, the prostitute to become Mary the saint!; He made Paul the sinner to become Paul the apostle.

Therefore, if anyone is in Christ, he is a new creation. The old has passed away; behold, the new has come. (2 Cor. 5:17)
Share