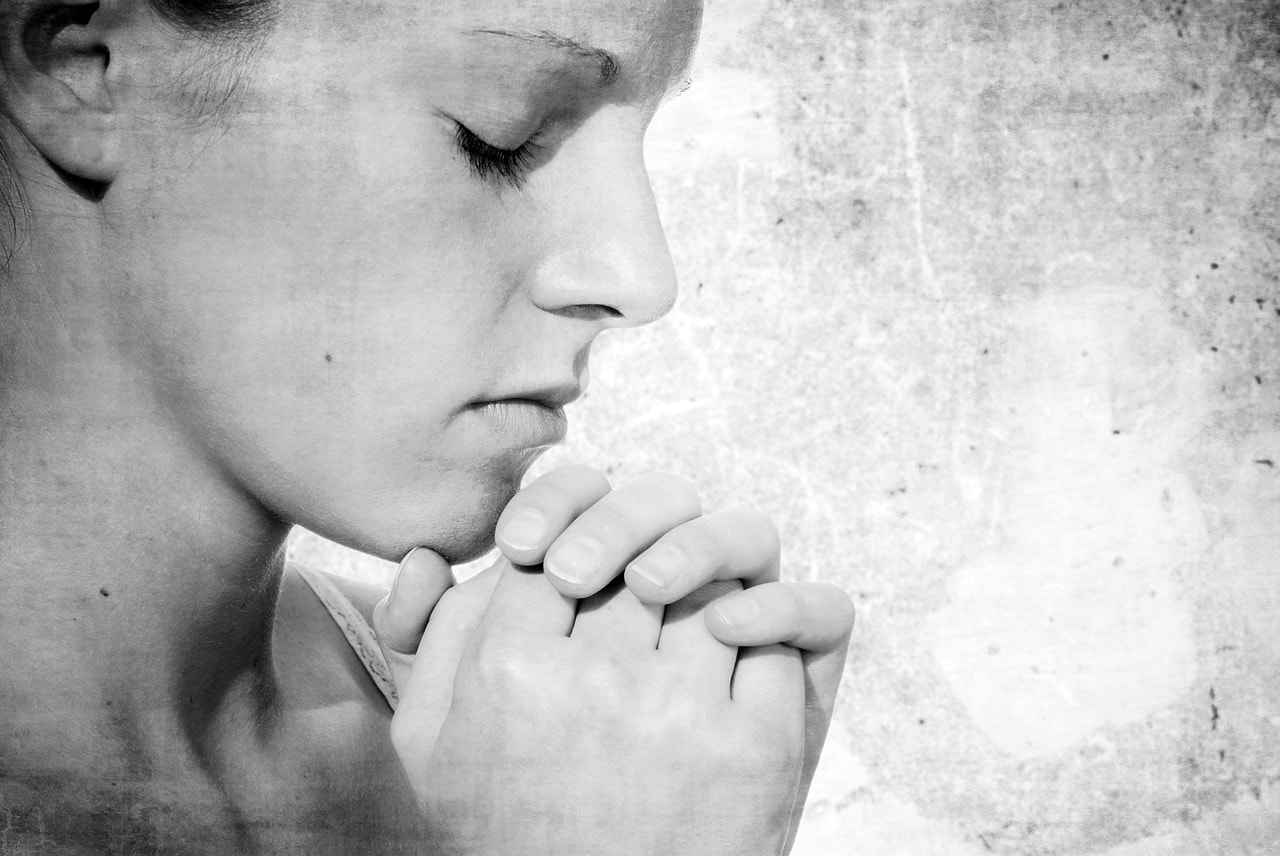 Jesus Christ: Who is He?

Who is Jesus Christ and why is He either worshiped or hated? Well, no single person on earth is truly qualified to answer this question. Conceived by Mary, He was without a human father. The Holy Bible is our primary source of information about Christ. Says Micah 5:2 (NASB), “But as for you, Bethlehem Ephrathah, Too little to be among the clans of Judah, From you One will go forth for Me to be ruler in Israel. His goings forth are from long ago, From the days of eternity.” Jesus existed already before His birth by Mary!

Bible scholars agree that the above verse speaks of Jesus Christ whose “goings forth are from long ago, From the days of eternity.” It means therefore that before Christ became a human being like us, He already existed from the days of eternity. No single religious leader throughout history has the same claim of deity. Wrote Prophet Isaiah around 700 years before the birth of Christ that “the Lord Himself will give you a sign: Behold, a virgin will be with child and bear a son, and she will call His name Immanuel.” (Is. 7:14) In Matthew Chapter 1 and verse 23 it is written about Christ that “‘THEY SHALL CALL HIS NAME IMMANUEL,’ which translated means, ‘GOD WITH US’.”

“It means therefore that before Christ became a human being like us, He already existed from the days of eternity. No single religious leader throughout history has the same claim of deity.”

There’s no mistake biblically that Jesus Christ is Immanuel or “God with us.”

The Enemies of Christ and the Demand for Truth 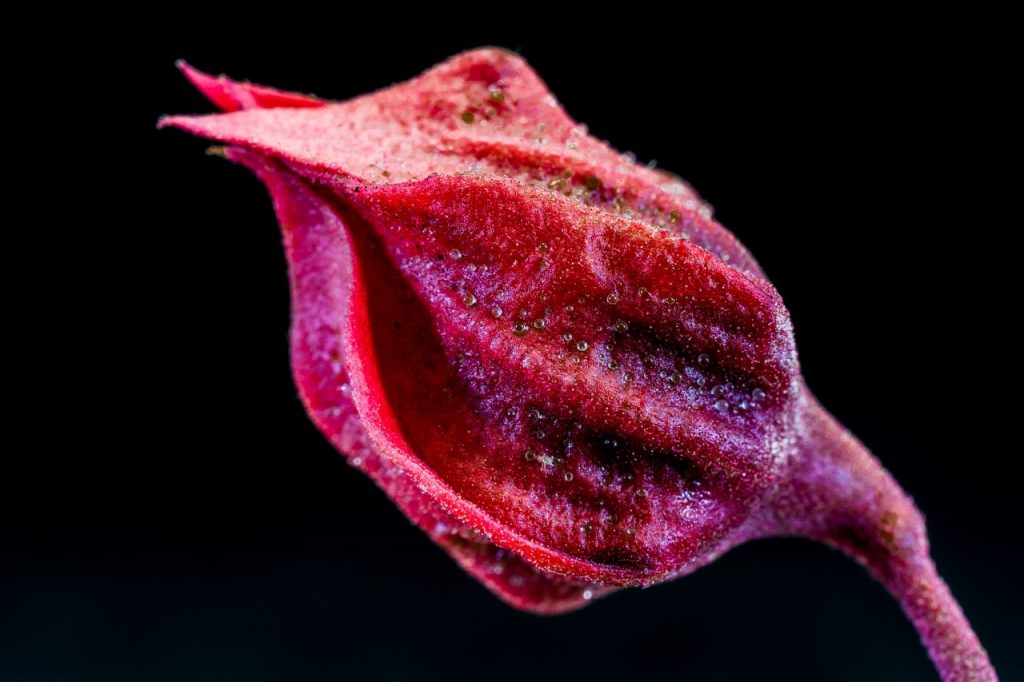 The enemies of the Christian faith, however, have their favorable views such that Christ was a Prophet, a Healer, a Good Man, or a wise Teacher. All these are true. But on the point that Christ didn’t have a human Father (thus, qualifying Him as a Supernatural Being!), the non-Christians would opine that something of the nature of a miracle is always subjective and beyond the eye of science and the scope of what is known as the admissible evidence of truth. Along with this principle comes the thesis that Jesus Christ is just one of the greatest figures in history. In the list of their gods, some may include Him!

God Made Faith a Precondition to Enter Heaven

The problem is that God, according to the Holy Bible, requires faith in His Son Jesus, for us to live forever in His kingdom in heaven. Take a look at John 3:16, the heart of the entire Scriptures: “For God so loved the world, that He gave His only begotten Son, that whoever believes in Him shall not perish, but have eternal life.” It’s God’s way of saying one needs to believe in Christ or be damned in hell forever. Now, speaking of faith, Christ told doubting Thomas the blessedness of believing in what is supernatural: “Thomas answered and said to Him, ‘My Lord and my God!’ Jesus said to him, ‘Because you have seen Me, have you believed? Blessed are they who did not see, and yet believed.'” (John 20:28-29, NASB)

No One is Forced to Believe

Our eternal soul is promised by God a home in heaven and a spiritual body like that of the risen Christ who was “flesh and bones” (no longer flesh and blood!). We will be with the angels of God, Abraham and Jacob, and our Christian loved ones forever and ever. What a joyous regathering then. The requirement for this future glory to happen to one’s life is faith in the Son Jesus Christ; that He died and rose again for our sins according to the Scriptures.

But take note that believing in the Son is not forced into our hearts by God. You can always reject God’s offer like what Judas and the countless other Judases did. There’s no arm-twisting in God’s kingdom, but rather just a simple but not cheap entrance ticket known as faith in the shed blood of Christ at Calvary for the forgiveness of sin.

The Only Reason for Unbelief

Created in God’s image, belief in a  Creator, therefore, is just natural to us. God said only the fools don’t believe in God. (cf. Psalm 53:1)

But what about unbelief in Christ as God, like what the Muslims upheld. Well, no offense to the unbelievers, but Christ said it is because of darkness and sin that people don’t trust Him. Listen to our Lord:

Let’s try a little illustration. If a child had issues with his parents, (utter disobedience, for example) he would tend to distance himself from them. Christ didn’t say we were incapable of understanding His teaching. We, rather, loved to walk in wickedness and the darkness of sin, and that was the reason we ignored Him!

What God will Do to Those Who Won’t Believe in Christ our Lord?

Note this teaching before we move further: “For this reason God will send upon them a deluding influence so that they will believe what is false, in order that they all may be judged who did not believe the truth, but took pleasure in wickedness.” (2 Thess. 2:11-12, NASB) 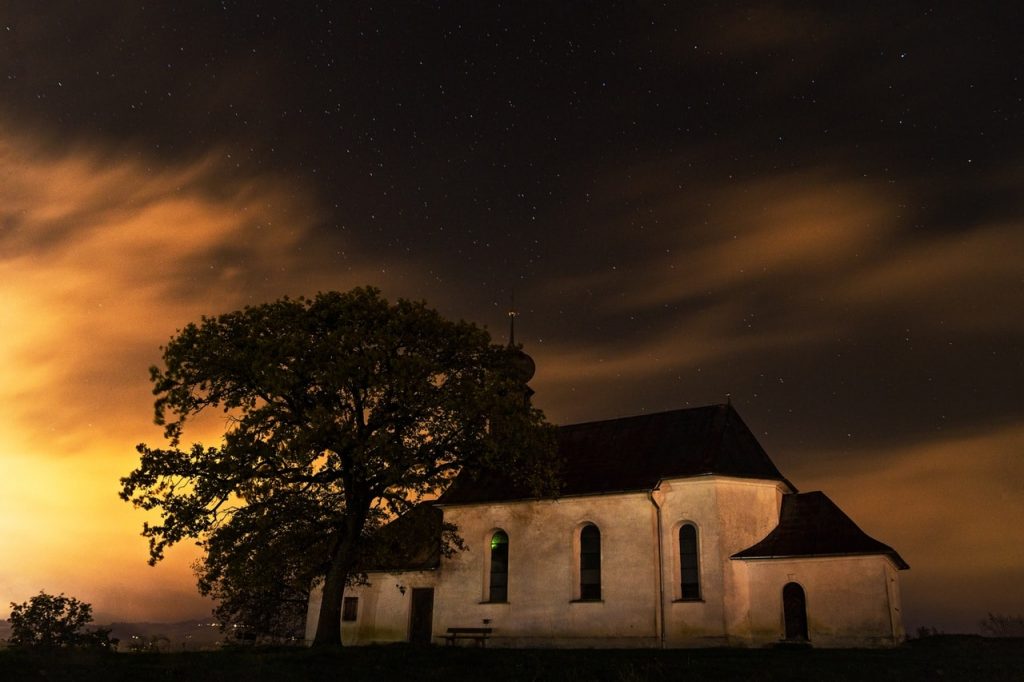 In effect, God is saying He will add one’s unbelief with more environment and circumstances for faithlessness. If you sow unbelief, you will reap more reasons not to accept Jesus. The reason is the same: we can believe, but we choose not to. Our spiritual blindness is self-made, for our conscience serves as our spiritual eye—the lamp of God in man. (Prov. 20:27) Wrote the apostle Paul: “I am telling the truth in Christ, I am not lying, my conscience testifies with me. . ..” (Rom. 9:1)

“The Lord is not slow about His promise, as some count slowness, but is patient toward you, not wishing for any to perish but for all to come to repentance…. Jerusalem, Jerusalem, who kills the prophets and stones those who are sent to her! How often I wanted to gather your children together, the way a hen gathers her chicks under her wings, and you were unwilling“. (2 Pet. 3:9; Matt. 23:37)

What does God want? He desires no one to perish in hell, but “you were unwilling.” In John chapter five, Christ broadened His “you-are-unwilling” doctrine. Read these two verses: “You search the Scriptures because you think that in them you have eternal life; it is these that testify about Me; and you are unwilling to come to Me so that you may have life.” (John 5:39-40)

Be willing. Believe. Come to Christ Jesus by faith. He is not just the Son of God but God the Son.