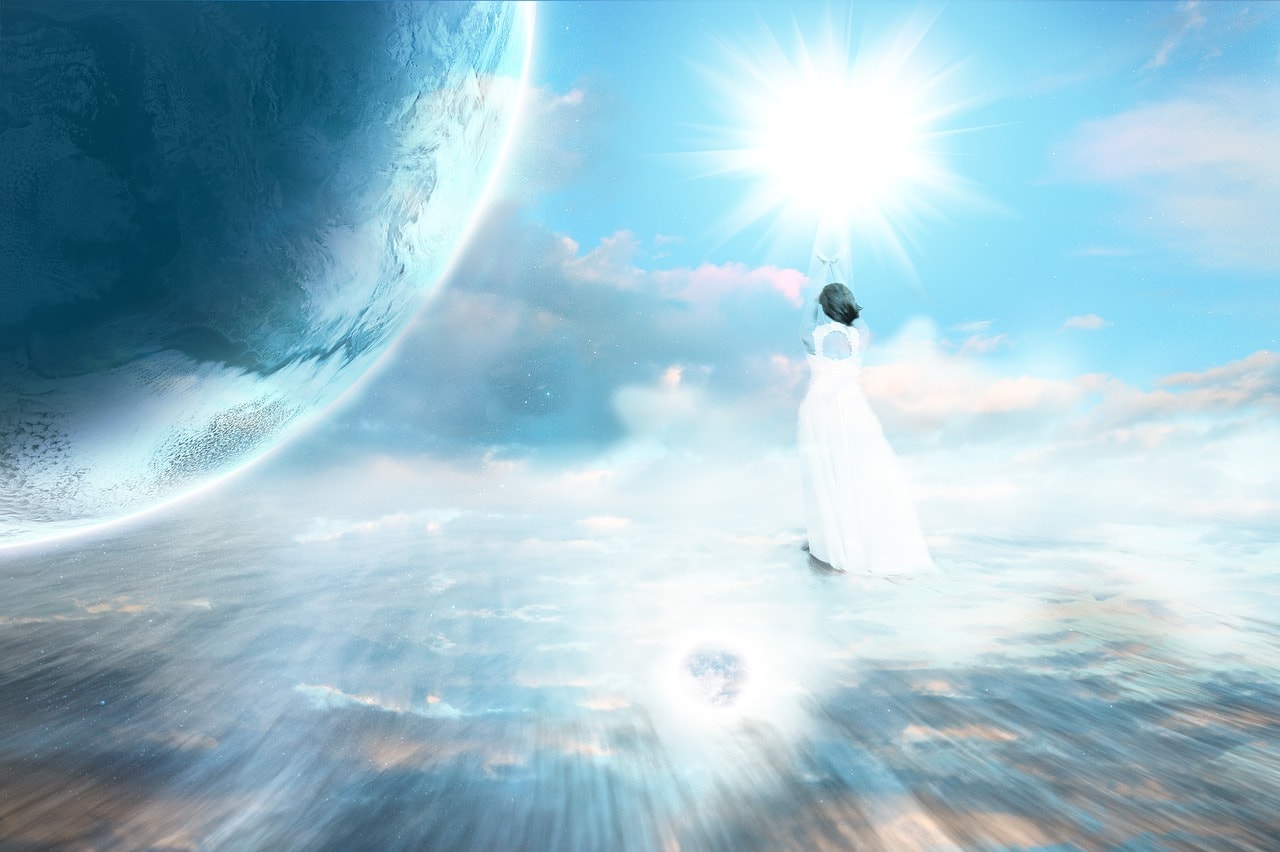 A few months after her public announcement of her illness, Senator Miriam Santiago of the Philippines, said: “I licked cancer in three months.” She ran for president in May 2016 election and less than five months after, she died. Death is a cruel master. He has the power to kill a janitor or a senator. Understanding physical death from the teachings of Jesus Christ and the Holy Scriptures is, therefore, second to none as to its significance.

“Death is a cruel master. He has the power to kill a janitor or a senator. Understanding physical death from the teachings of Jesus Christ and the Holy Scriptures is, therefore, second to none as to its significance.”

Miriam was a brilliant lawyer and lawmaker. But she died like all other bright people who have succumbed to the power of death ahead of her.

Understanding Physical Death and Our Resurrection from the Grave

The meaning of life, therefore, after facing and accepting the fact of our mortality, is only found in our holy faith in God.

Jesus Christ is the Only Way to heaven and God the Father. We need to trust in His Word.

How about the following verses about Christ and His teaching that we will be resurrected and be with Him forever in heaven?

Martha then said to Jesus, “Lord, if You had been here, my brother would not have died. Even now I know that whatever You ask of God, God will give You.” Jesus said to her, “Your brother will rise again.” Martha said to Him, “I know that he will rise again in the resurrection on the last day.” Jesus said to her, “I am the resurrection and the life; he who believes in Me will live even if he dies, and everyone who lives and believes in Me will never die. Do you believe this?” (John 11:21-26) 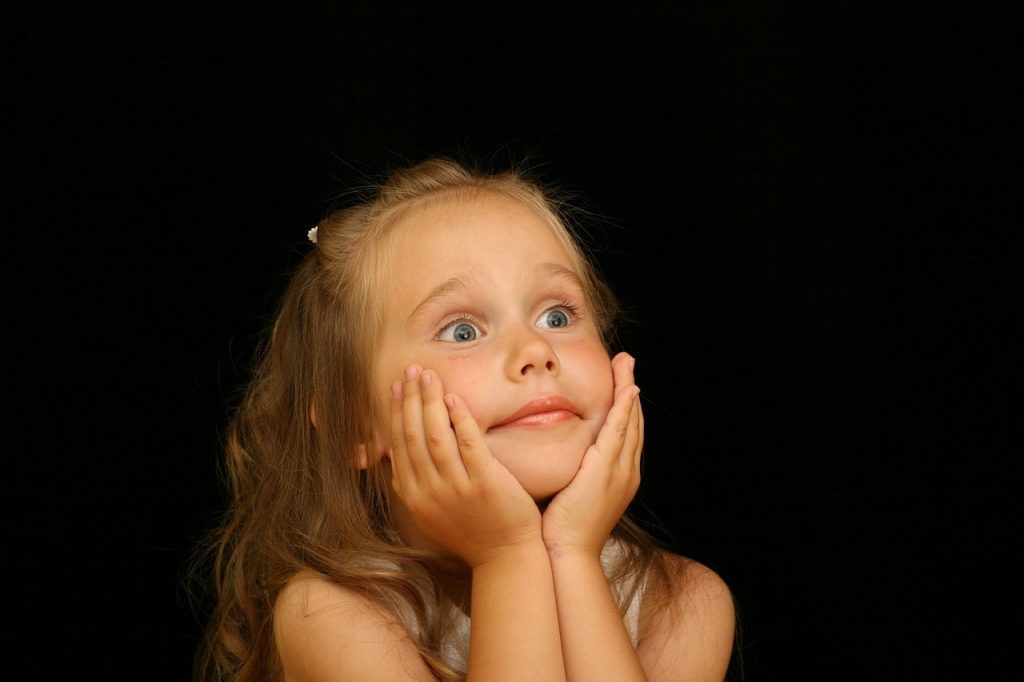 The verses above, reducing them into one teaching, state that Christ Jesus is the Owner and Giver of Eternal Life. Everyone (he be a senator or a farmer—everyone!) “who lives and believes in Me will never die.”

Those who are not lovers of the truth of God may have this obvious objection: “But why did Martha eventually die when Christ taught and even used the absolute phrase “will never die”?

The second answer is found in John 3:16: “For God so loved the world, that He gave His only begotten Son, that whoever believes in Him shall not perish, but have eternal life.” Martha died physically but enjoyed eternity like all the other followers of Christ who are now in heaven. We will have “eternal life.” Such life includes both soul and body as promised. But the body of a born-again Christian will be raised on the last day. Christ taught this doctrine plainly: “For this is the will of My Father, that everyone who beholds the Son and believes in Him will have eternal life, and I Myself will raise him up on the last day.” (John 6:40)

Understanding Physical Death Versus Eternal Death and Punishment in Hell

In short, the phrase “will never die” means that Christ’s born-again believers will not perish in hell. It is the second death that billions of people don’t understand or even just shrug off.

Right, Martha died physically. But her soul lived in heaven with Christ and Abraham and Jacob and the apostle Paul while waiting for the resurrection of the body as promised.

Without Christ in life, physical death is a prelude to one’s stay in hades while waiting for the resurrection of the body that is to be burned and imprisoned in hell forever.

“Without Christ in the life, physical death is a prelude to one’s stay in hades while waiting for the resurrection of the body that is to be burned and imprisoned in hell forever.”

That is why Christ instructed us, His real children, to preach the gospel to all the nations (cf. Matt. 28:19) for both the soul and body of the unsaved ones (the unbelievers!) will be burned in hell as affirmed in the following verse:

“Do not fear those who kill the body but are unable to kill the soul; but rather fear Him who is able to destroy both soul and body in hell. (Matt. 10:28)

Death is Not Just Fading Into the Night Like Batman

Miriam Santiago’s joke that she would just fade into the night like Batman is a grave misunderstanding or unbelief of our eternal life in heaven.

“Man’s chief end,” according to the Westminster Shorter Catechism, “is to glorify God, and to enjoy him forever.” It is rather not the accumulation of wealth or the life of a perpetual tourist on the earth.

Death is a fact of life. It does not have a solution. But in Christ, we could sleep during the night peacefully, as we have already committed our souls to Jesus by faith. We don’t know if we still have another morning to spend. Miriam died in her sleep. All we know is that the angels of our God are just watching nearby for us. (cf. Luke 16:22)

We know, as far as our Christian faith leads us, that the arms of heaven are already welcoming us. In Psalm 116:15, God said: “Precious in the sight of the LORD Is the death of His godly ones.”

Acceptance of Physical Death as Part of Us is Wisdom

We need to face and accept some hard facts in this life that are as real as the sun. One example is our natural drive to have more: more clothes or houses or money or more years on this planet. Our supreme devotion to this life alone is a blindfold that prevents us from seeing and realizing what is permanent or eternal. We cannot understand that Christ, the Carpenter, had already constructed our mansions in heaven. We cannot see God, our Creator. For the wall of our ambitions and earthly dreams hides Him. Sometimes we don’t even weigh the meaning of our aging and approaching physical death.

“Do not let your heart be troubled; believe in God, believe also in Me. In My Father’s house are many dwelling places; if it were not so, I would have told you; for I go to prepare a place for you. If I go and prepare a place for you, I will come again and receive you to Myself, that where I am, there you may be also. (John 14:1-3)

Miriam was wise in this world, but not so spiritually as we all know of her atheism broadcasted on TV.

Of Physical Death and the Blindness of a Wealthy Rancher

A wealthy rancher, for added illustration, got mad at the preacher who said: “We own nothing in this life.” So he invited him to his ranch and then asked: “Tell me whose ranch is this one”? “I’ll tell you, Sir,” was the quick reply, “after 200 years!”

The point is obvious. We will all die. Death is a sad thing, but it will come to each one of us. Hence, realizing this hard fact and understanding physical death, the apostle Paul wrote all he had were but a mere dung. “For to me,” he added, “to live is Christ and to die is gain.” (Phil. 1:21)

Why did Paul say that to die is gain? It is because physical death is needed to live in heaven forever with the saints, the angels of God, and the Lord Jesus Christ.

Understanding physical death and the life beyond from the teachings of the Holy Bible is so satisfying to my soul.

Of Our Spiritual Blindness. . .

We cannot see God, our Creator. For the wall of our ambitions and earthly dreams hides Him. Sometimes we don’t even weigh the meaning of our aging and approaching physical death.

What about you? Are you prepared to die and be with Christ forever, like the apostle Paul?