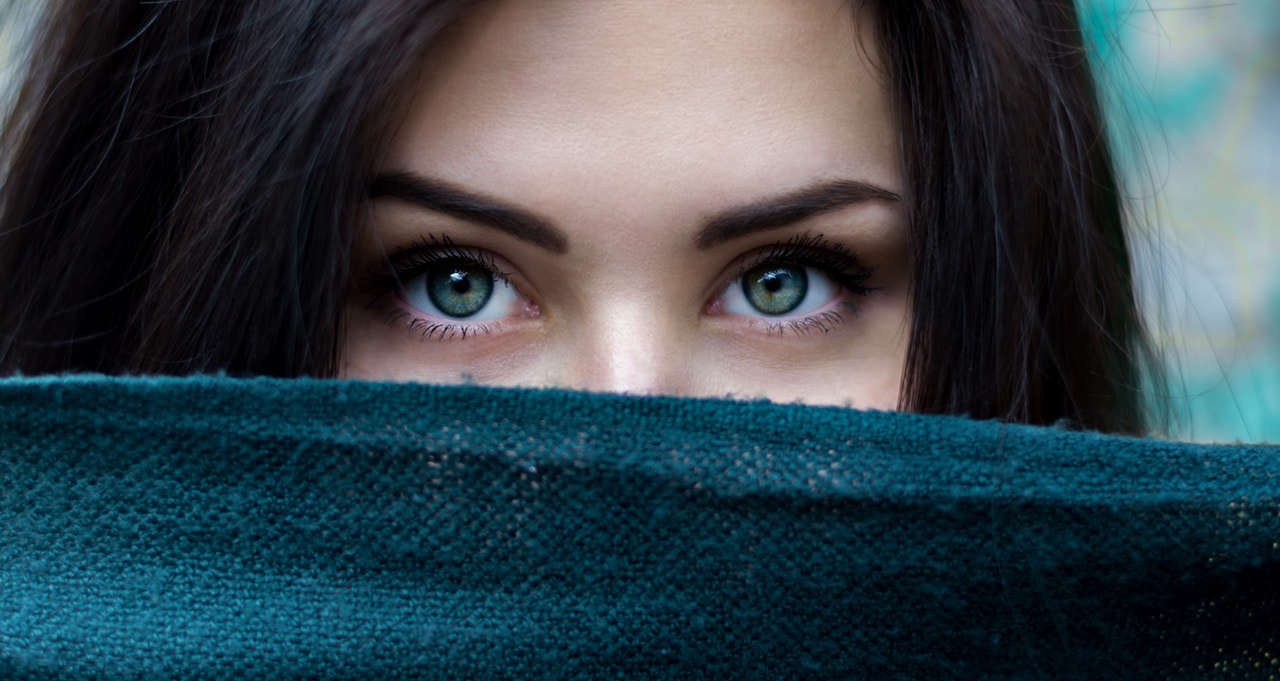 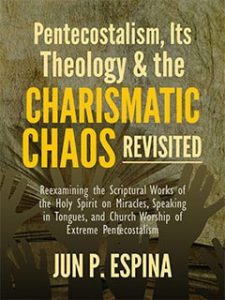 Speaking in Tongues is a very controversial subject. It is discussed in many portions of my eBook titled: PENTECOSTALISM, ITS THEOLOGY AND THE CHARISMATIC CHAOS REVISITED: REEXAMINING THE SCRIPTURAL WORKS OF THE HOLY SPIRIT ON MIRACLES, SPEAKING IN TONGUES, AND CHURCH WORSHIP OF EXTREME PENTECOSTALISM. The title of this post: Tongues Speaking of Extreme Pentecostalism Examined Biblically is just explained partially here since the bulk of the material was converted into an eBook already mentioned above. The following is part of the said eBook material, Chapter 19.

WE HAVE AT least established (in the previous Chapter) that when there is baptism or outpouring of the Holy Spirit, empowered messages fall, resulting in revival and the lost souls saved.

What about the three manifestations of the Holy Spirit during Pentecost? They are:

A. A noise like a violent, rushing wind;
B. Tongues as of fire; and
C. Speaking in tongues.

Without sound doctrine, one will teach the outpouring (baptism) of the Holy Spirit to always result in tongues. But not true. The Scriptures record three (not just speaking in tongues!) manifestations of God’s Spirit in Acts chapter two.

The biggest question [read: John R. Rice] the extreme Pentecostals can never answer is why choose tongues rather than the two other Spirit manifestations (the noise like a violent, rushing wind, and the tongues as of fire)? Is it because speaking in tongues, a.k.a. babbling, is easier to imitate even without the Holy Spirit’s help?

The doctrine of extreme Pentecostalism proves God “in our midst” in speaking in tongues. But Acts 2 did not teach that. The alien-Jews heard the Gospel through the miracle of tongues. It was not babbling or the tongue speaker experiencing high of the Spirit’s presence. Difference in dialect hindered the Gospel and talking in many languages was God’s solution. Tongues at Pentecost solved a need!

Those experiences of tongue-speaking in the house of Cornelius, at Ephesus, and the Church of Corinth were a different breed of tongue since no physical miracle occurred in those phenomena. On the Day of Pentecost (see Acts 2:1-11) the disciples of Christ spoke to the alien-Jews about the Good News in around 16 foreign languages. They didn’t know all the 16 tongues as they were just ordinary Galileans. Speaking in tongues happened only through the miraculous intervention of the Holy Spirit.

Miraculous Tongues or Not

As mentioned, it happened for Christ’s followers to preach the Gospel saving 3,000 souls. The other instances of speaking in tongues the disciples, filled with the Holy Spirit, magnified and praised God in their specific native languages. But they were not the “miraculous type” of Acts 2.

I have one casual friend, an extreme Pentecostal pastor, who told me he spoke in tongues before he became a Christian. Well, chanting, babbling, gibbering and other forms of speaking meaningless and unintelligible words are a familiar practice even among the pagans and other religious groups. Speaking in tongues is not just a Christianese confusion. Some even wrote special “words” for their amulets and magic charms like Abracadabra. What about the incantation of Allahu Akbar before attacking the enemy, what magical power does it bring?

Wrote Luke in Acts 19:19: “And many of those who practiced magic brought their books [of incantation!] together and began burning them in the sight of everyone; and they counted up the price of them and found it fifty thousand pieces of silver.” Even angry grandma practiced babbling.

The Manifestations of the Holy Spirit As Experienced

The Holy Spirit baptism is not a lost gift. But the extreme Pentecostal experience is a different phenomenon. Here is R. A. Torrey’s commentary on the baptism of the Holy Spirit:

“2. The second question that some will ask is, Will there be no manifestation of the baptism with the Spirit which we receive? Will everything be just as it was before, and if it will, where is the reality and use of the baptism?

“Yes, there will be manifestation, very definite manifestation, but bear in mind what the character of the manifestation will be, and when the manifestation is to be expected. The manifestation is to be expected after we believe, after we have received by simple faith in the naked Word of God. And what will be the character of the manifestation? Here many go astray. They have read the wonderful experiences of Charles G. Finney, John Wesley, D. L. Moody and others. These men tell us that when they were baptized with the Holy Spirit they had wonderful sensations. Finney, for example, described it as being like great waves of electricity sweeping over him, so that he was compelled to ask God to withhold His hand lest he die on the spot. Mr. Moody, on rare occasions, described a similar experience. That these men had such experiences I do not for a moment question. The word of such men as Charles G. Finney, D. L. Moody, and others is to be believed. And there is another reason why I cannot question the reality of these experiences. But while these men doubtless had these experiences, there is not a passage in the Bible that describes such an experience. I am inclined to think the apostles had them, but if they had, they kept them to themselves and it is well that they did, for if they had put them on record, that is what we would be looking for today.

John Rice observed that the above three manifestations of the Holy Spirit (the violent noise, tongues as of fire, and speaking in tongues) are a doctrinal necessity to wake up the whole of Jerusalem for the Apostle Peter’s preaching of the Gospel of Christ. As the Lord gave them the power to witness, so He gave them an audience!

Gift of Tongues: Why?

Added Rice that when the noisy, violent, rushing wind filled the house where the disciples stayed, the entire Jerusalem gathered around, only to find tongues as of fire resting on each one disciple. The result? Shock. Amazement. Queries like, “what is it?” Then comes the gift of tongues designed by the Spirit to reach alien-Jews. They visited the Holy City to observe the feast of Pentecost. Here is God’s word on the event:

“Now there were Jews living in Jerusalem, devout men, from every nation under heaven. And when this sound occurred, the multitude came together, and were bewildered, because they were each one hearing them speak in his own language. And they were amazed and marveled saying, ‘Why, are not all these who are speaking Galileans? And how is it that we each hear them in our own language to which we were born?’” Acts 2:5-8

Wrote Luke in Acts 15:18: “Known unto God are all His works from the beginning of the world.” (KJV) It is absurd to insist that the tongues on Pentecost came with no purpose at all. As earlier mentioned, there were alien-Jews “from every nation under heaven” who needed to know the love of God through the Gospel. And language-gap became a problem until the miracle of tongues.

The modern but extreme Pentecostal tongues do not have the support of the Holy Bible. They are fake. Hence, even the Catholic Charismatics are now speaking with (the unscriptural!) tongues. ~

(Note: This eBook is available at Amazon. Here’s the LINK.)