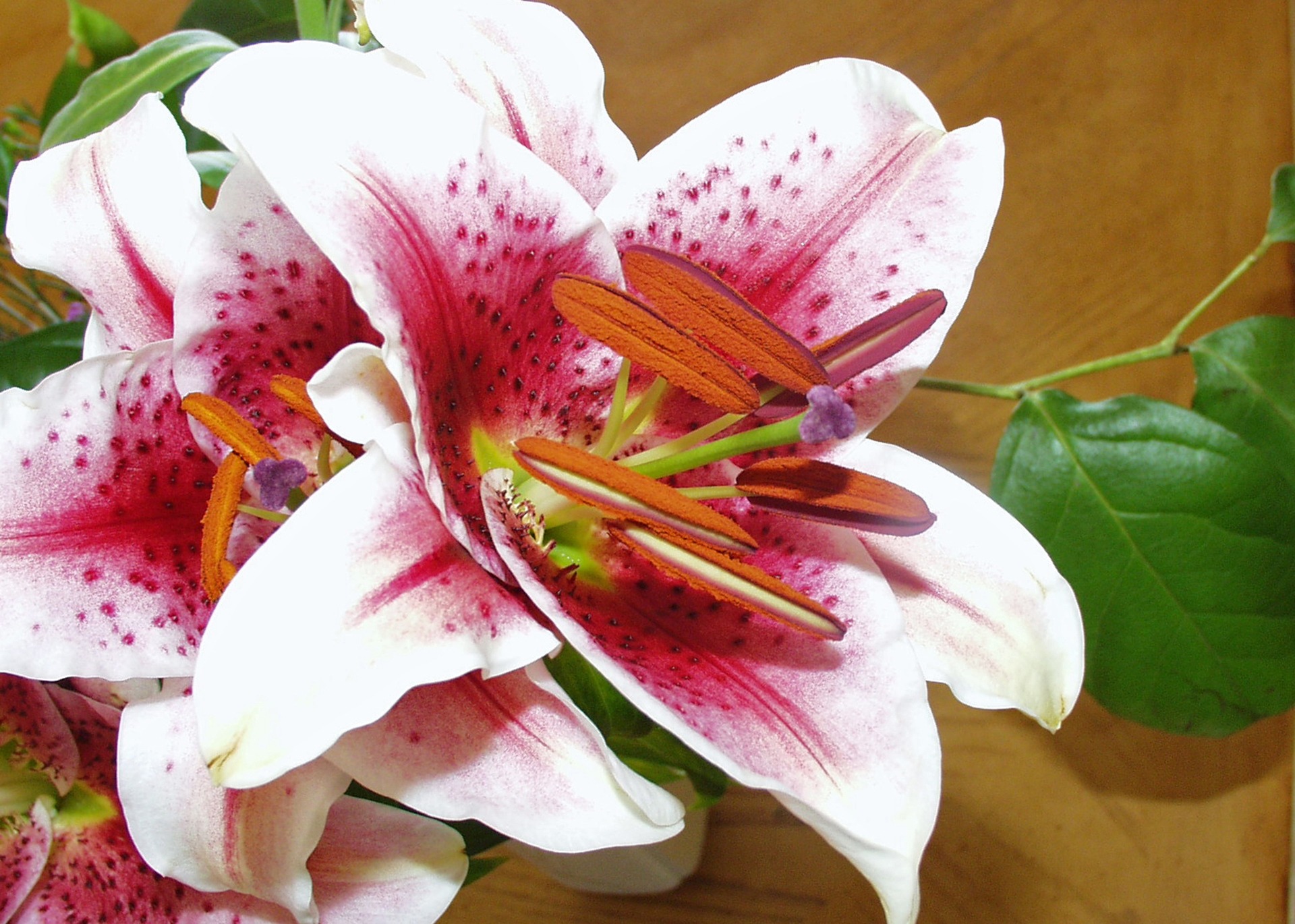 There are many ways we can share the Gospel of Christ; some ventured into poetry or song writing. In 2012, I wrote for my text-for-the-Lord drive a note that I captioned as “An Interview with Christ.” I am posting here an imagined interview with Christ that is an expanded version of my original text message.

An interview with Christ: 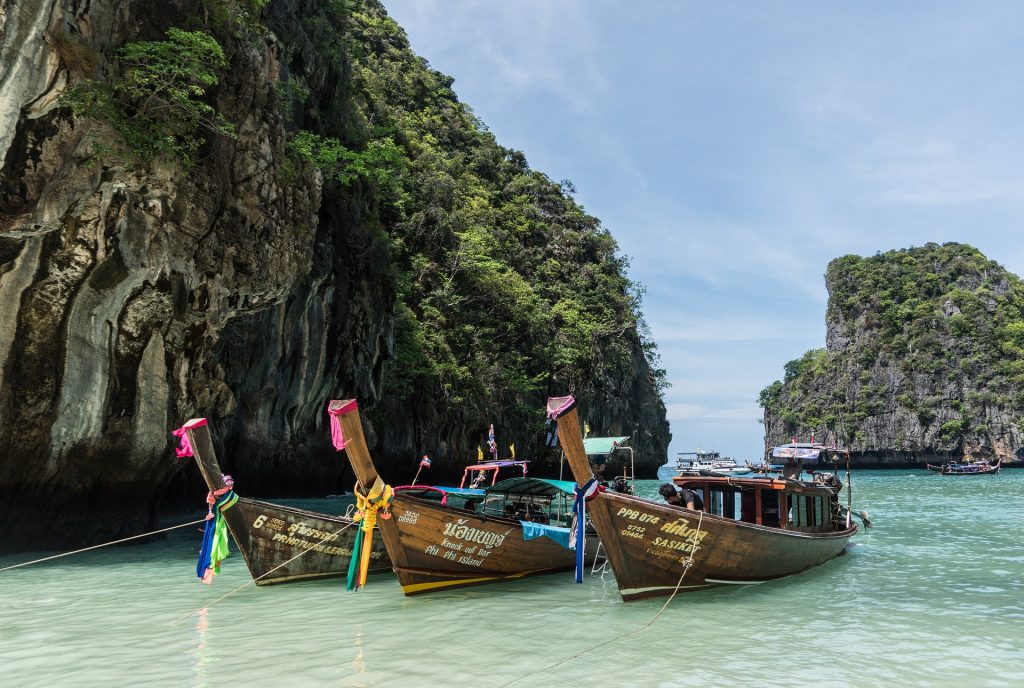 Question: Lord, is it not ungodly to send people to hell?

Answer: I didn’t send Judas to hell. He went there voluntarily. Remember the two thieves? The other one went to hell because he rejected Me.

[Added Details: In this so-called interview presentation, we tried to be biblical as we don’t want to put words into the mouth of God the Son, Christ Jesus. We believe that God did not intend to create hell for man. Observe Matthew 25:41: “Then He will also say to those on His left, ‘Depart from Me, accursed ones, into the eternal fire which has been prepared for the devil and his angels.'” We also believe that in salvation, there is a human responsibility required.]

Question: Why didn’t you make the apostle Peter or Paul wealthy? Didn’t you say that anything we ask in Your name will find a heavenly audience and response so that the Father would be glorified by our fruits, which includes your giving a blessing on the works of our hands as what you did to the patriarch Job? (cf. John 14:13)

Answer: Yes, I made that promise. My Apostles, however, were called to preach the gospel and live the life of a missionary for God. I promised them I would be supply all their needs . I did not commission them to build wealth for themselves, but to win souls for My own glory. Those who are my children but not apostles have all the resources to become wealthy like the unbelievers of this world. Sometimes they find more struggles in doing so for I don’t want them to be carried away from Me by the deceitfulness of wealth. I lived poor when I was still with you as a living lesson that life on earth was better off with God than the world’s treasures.

Question: Why did you allow your very godly people to suffer from cancer or other type of deadly ailments?

Answer: I allowed it for I know that they don’t fear any type of death because of Me. Their core memory verse is “To live is Christ, and to die is gain.” (Phil. 1:21) Sometimes a born-again Christian who was suffering from a terminal ailment may won more souls to Me than before experiencing the disease. My concern is My glory through the souls won and snatched out of the mouth of hell.

Question: Why did you command us to go and preach the gospel?

Answer: It was the very purpose of My first coming, to provide a way acceptable to Father God to save man from the penalty of sin which is eternal death in hell. Such required the blood of a sinless sacrifice as when God required Abraham to offer his son Isaac. For this divine requirement to atone for the sins of the people, there was only one offering acceptable in heaven, My own sinless blood. I volunteered to die on the cross so I would forgive those who accept me as their Savior and Lord. I died to give you ETERNAL LIFE in Heaven by faith, for God loves you so much. Warning (or turning before burning!) is part of this great love. It is the Gospel or Good News I want preached as a loving appeal to all of humanity before punishing all unbelievers by the fires and worms in hell forever.

And if your eye causes you to sin, tear it out. It is better for you to enter the kingdom of God with one eye than with two eyes to be thrown into hell, ‘where their worm does not die and the fire is not quenched.’ (Mark 9:47-48)

Question: No record that You laughed, Lord, why?

Answer:  Because of unbelief and the dangers of hell. Remember what I told you before:

“Jerusalem, Jerusalem, who kills the prophets and stones those who are sent to her! How often I wanted to gather your children together, the way a hen gathers her chicks under her wings, and you were unwilling.” (Matthew 23:37 NASB)

We just present five questions in this invented interview to give our readers a little fresh air from the monotony of the regular paragraph-based write-up. We cannot explain the teachings and gracious works of Christ, however, in just five queries.

We have some links below for those interested to know more. They are regular articles not presented in an interview format.