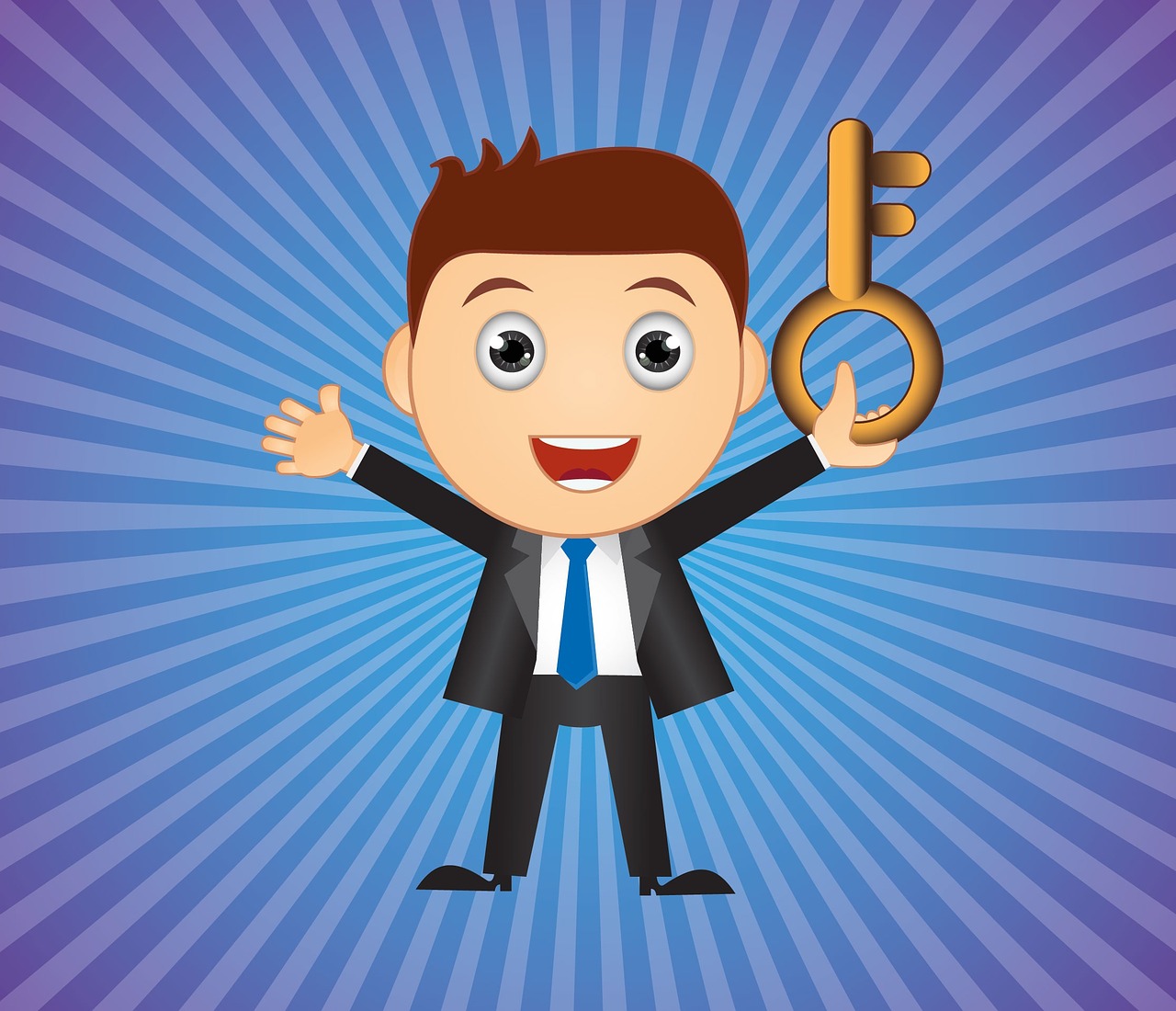 Succeed in Life by Understanding Its Principles

Do you want to succeed in life—I mean, really succeed in life? If so, always keep in your mind that you will have a long journey to the city of Success. You will travel across thousands of miles yet before you can get there. As it is located so far away from your abode, so you will spend the rest of your life journeying, always keeping up to the many routines. Only very few people would give their all to this journey. Once their comfort zones are drawn, some joiners of this life-challenge wouldn’t go on any further. Columbus didn’t just sail; rather he sailed west. To succeed in life is to stick to the goal at all cost:  the very key to a successful achievement that the quitters and failures in our midst don’t possess.

Remember that success obeys certain principles. It is a formula you need to just copy and apply. Succeed in life the righteous way—the happy way!

Success is a Journey 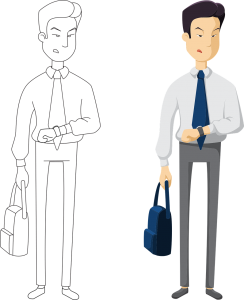 This is one extremely important lesson our children need to know about: that success is a journey. It is setting up a goal as when you’re traveling. That is how to succeed in life. And, yes,  there’s no turning back—no dead-fish attitude—anymore. Dead fish don’t swim against the current. Like dead leaves, they are just tossed around at the whim of the waves, battered and lifeless. We are not like that. That is not our attitude, for we are winners. We don’t quit. If there are stumbling blocks along our way, we won’t turn our backs on them like pure cowards—like the failures around us. We rather treat them as a challenge; as a problem that we must solve one after the other. In our success journey, we are determined to turn stumbling blocks into stepping stones. We are taller than our task. That’s our conviction to succeed in life!

Stick to Your Goal and Have Passion for It

We know Thomas Edison, the inventor of the incandescent lamp, the origin of those beautiful lights we are enjoying. Anywhere you go in the civilized world; you can feel his great contribution to civilization as you see skyscrapers so vibrant with a thousand lights during the night. Without Edison, we couldn’t have said that New York is the city that never sleeps. It was Edison who stated that:  “Genius is 1% inspiration, 99% perspiration.” But hard work is not his only secret, for he was deaf—and that was his greatest secret of all. He was deaf to the negative opinions, the sarcasm, of all the people around him. That is the other secret of success: to stick to your great passion of accomplishing your goal. Yes, that’s how to succeed in life.

Is Success Simply the Accumulation of Wealth? 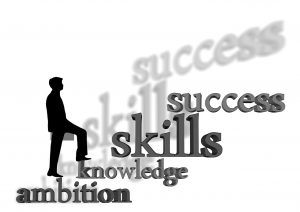 Try to read some good books about success if you want to find that success principles are the same, that success is a journey; a goal setting; an attitude; a passion; a hard work. It is positivism! As a student of the “University of Success,” to use Og Mandino, I believe that to succeed in life we need to understand whether success is simply the accumulation of wealth. Mark Zuckerberg of Facebook and Bill Gates of Microsoft are considered one of the most successful men in our century. Again, our barometer in saying it is the billions of dollars they have rolled up as wizards of the computer industry. In Mandino’s “The Greatest Salesman in the World,” he said that money-success without love is no success at all. Will you consider yourself truly successful having lots of money in your vault, but without a family to call your own? Plato once said that to be remembered man needs to father a son, build a house, plant a tree, and write a book. Have a family to love and share. And, that’s how to succeed in life.

Success is Not a Destination

Qualifying the meaning and essence of success is paramount. I like to share the story of someone who said that after long years of inventing and reinventing how to succeed as a blogger, he now blogs just around two hours daily, and then doing some other things that can make him happy such as travels and buy things. He now has money enough to give him financial freedom. In other words, money per see doesn’t make one truly successful, for success, in its truest perspective and essence, is a kind of achievement that makes man enjoy a peaceful and happy existence. I read somewhere about a beggar who said to the King: “Your Majesty, you are better than me in everything, but you can’t be happier than I can be.” Success is a journey, not a destination. Success is something that makes life truly exciting, honest and dignifying. And, that’s how to succeed in life.

If success is measured by the amount of money you have in the bank, then Mahatma Gandhi (or even Jesus Christ!) was a big failure in this world. 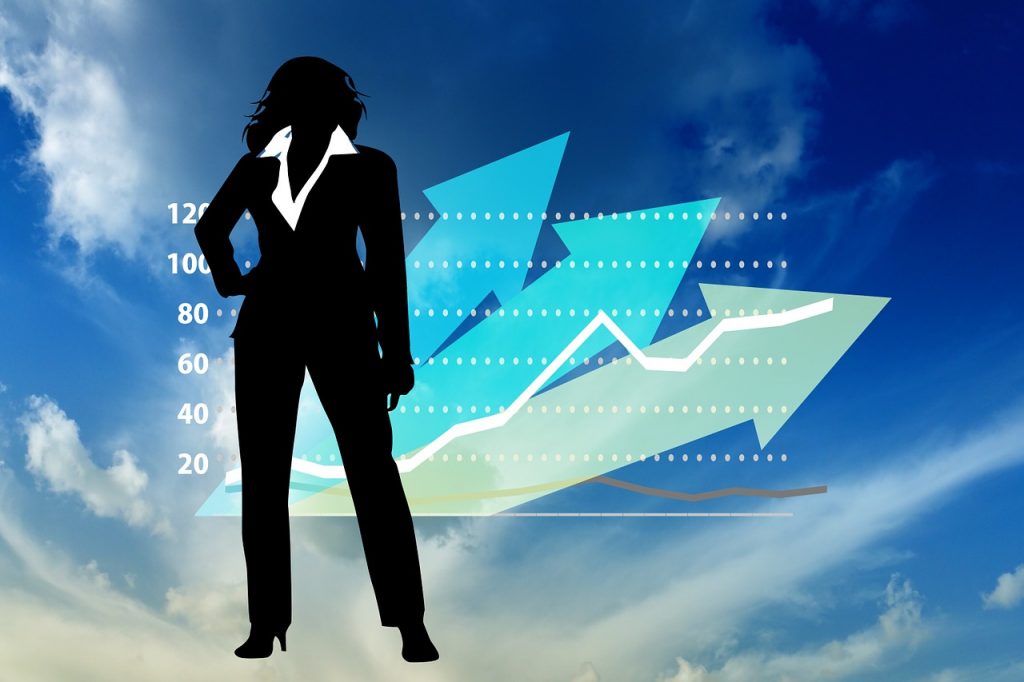 Sidney Bremer once said that we need not reinvent success. All we need to do is follow the footsteps of those who are ahead of us. Bremer then talked at length about Charles M. Schwab, the first president of the U.S. Steel Corporation. Schwab was known to have been the highest paid employee in the world during his time. He was just a laborer who turned president of one of the biggest corporations in the world. His philosophy was: work more than the pay. I like Schwab’s work motto. I’ve been sharing it with many people in my lectures. But there’s one thing about him: he “died bankrupt, living on borrowed money for five years before his death.” Hence, success is not merely “money, money, money.” Rather it is life itself—the long journey of having a happy family, of being a peaceful and happy person, and of having enough bread in order not to live on borrowed money until death. That is how to succeed in life.

I wrote a little something somewhere about Christina Onassis who was so rich, and yet so miserable! Never forget God on your way to success and riches:

I will be with you; I will not fail you or forsake you. Be strong and courageous….Only be strong and very courageous; be careful to do according to all the law which Moses My servant commanded you; do not turn from it to the right or to the left, so that you may have success wherever you go. This book of the law shall not depart from your mouth, but you shall meditate on it day and night, so that you may be careful to do according to all that is written in it; for then you will make your way prosperous, and then you will have success. Have I not commanded you? Be strong and courageous! Do not tremble or be dismayed, for the Lord your God is with you wherever you go. (Joshua 1:5-9 NASB).

Be very closed to God on your way to riches. That’s how to succeed in life!