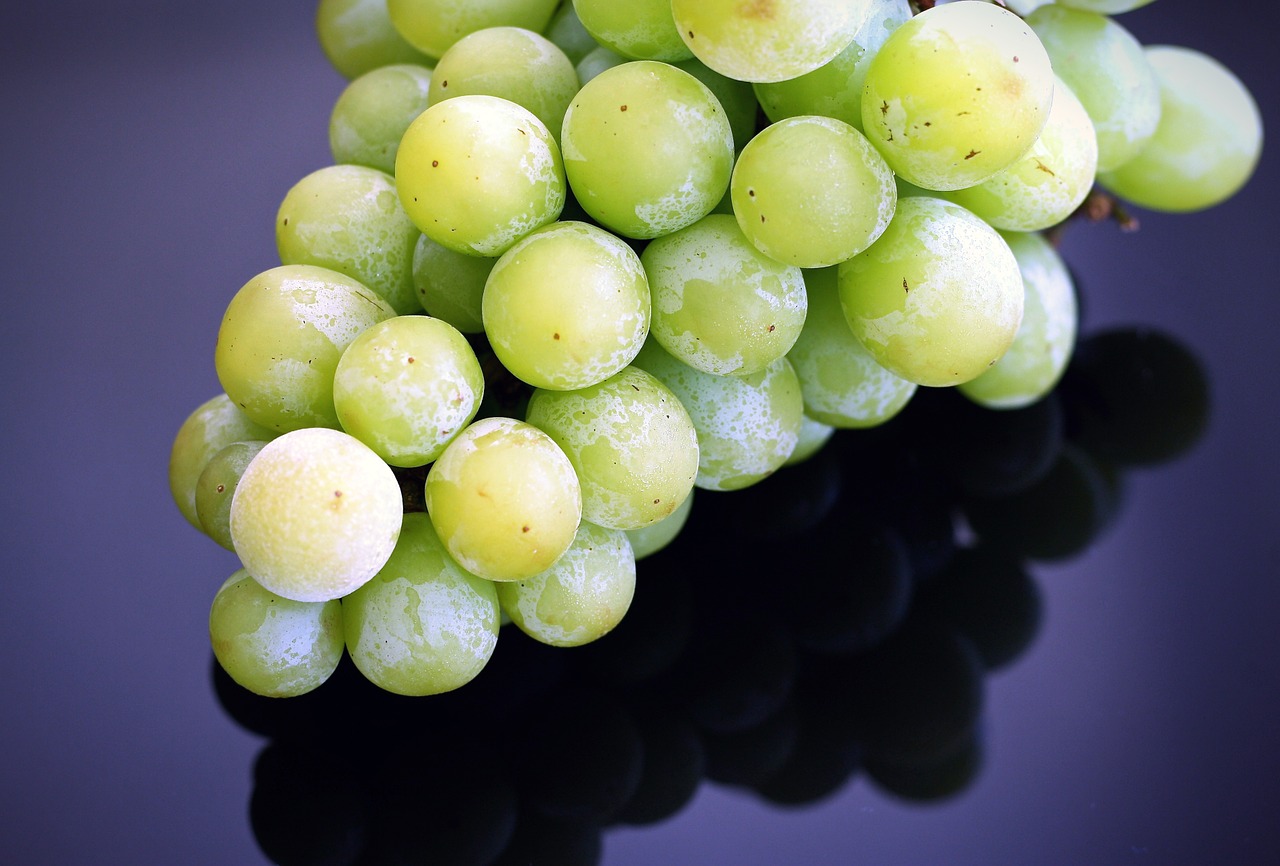 Reason for Living to Increase Your Lifespan

Based on many studies, a hundred years lifespan is enjoyed by a specific group of people living in a particular locality. The bottom line, however, is a healthy lifestyle, and we all know that.

What is important to me as a secret to live long is “reason for living.”

One Russian female centenarian shared a secret that was about her will to survive. 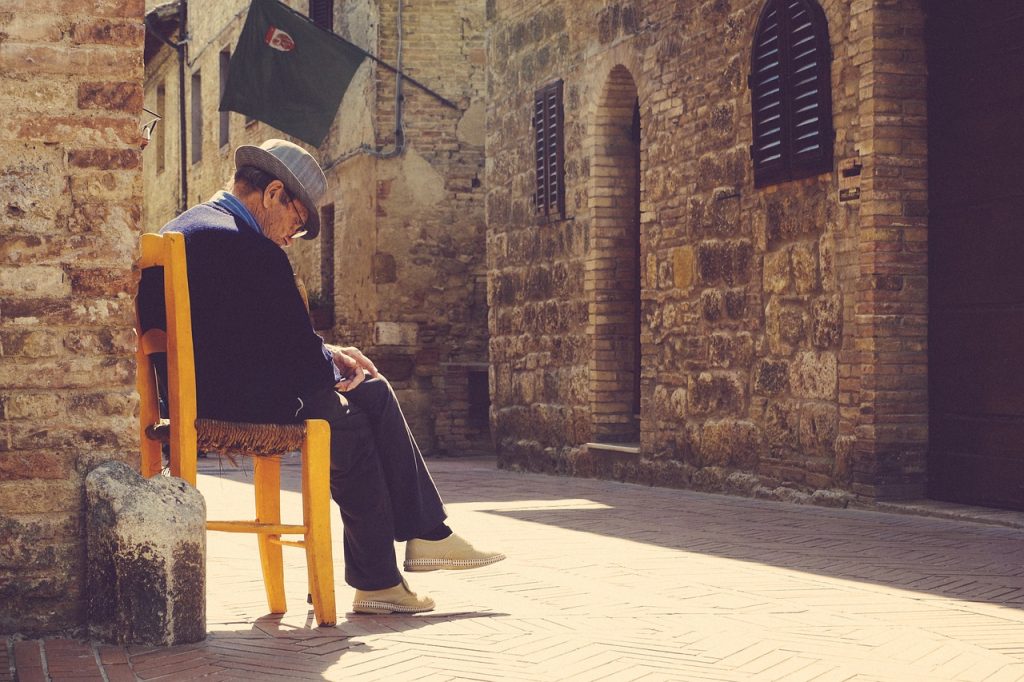 Researchers have found special places they called long lifespan or “longevity hotspots.” The centenarians in these communities have been found to have peculiar diet and eating culture that those desiring a long lifespan must keep in mind. What is observable in Lunenburg and Yarmouth, Nova Scotia, for example, is fish-rich diet and the so-called special something in the salty ocean.

In Okinawa, Japan, researchers reported a raw fish-diet and a limited food intake based on Hara Hachi Bu (stop eating at 80% full).

In Sardinia, Italy, a regular intake of grape wine (flavonoids) also known as the “French Paradox” was observed there, and in Nicoya Peninsula, Costa Rica, a high-fibre diet, and a limited dinner.

In Icaria, Greece, a good midday nap, goat’s milk, and herbal teas, and in Loma Linda, California, the diet of the Seventh-day Adventists.

A certain man made a goal to live 100 years, eating only the right foods, etc., but sad, for he was so occupied with his long-lifespan passion that he forgot God!

Nobody Cares About Long Lifespan in the Junk Food Generation

What is surprising is our natural tendency to sacrifice a long lifespan for the cancer-causing junk foods. The dictionary said that junk food “has low nutritional value, typically produced in the form of packaged snacks needing little or no preparation.” But it is more than that if viewed in the context of mass production and high preservative requisites for increased shelf life.

When life seems threatened, our tendency is to survive by the skin of our teeth. But it is not enough.

Longevity and Life Beyond the Lifespan 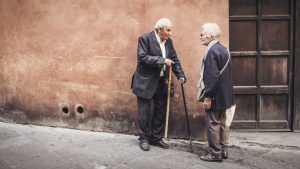 A certain man made a goal to live 100 years, eating only the right foods, etc., but sad, for he was so occupied with his long-lifespan passion that he forgot God! Said Jesus Christ our Lord: “I AM the RESURRECTION and THE LIFE; he who BELIEVES in ME will NEVER DIE. Do you BELIEVE THIS?” (John 11:25).

I must say that a lifespan of 100 years is nothing without the assurance of salvation from hell after this life.