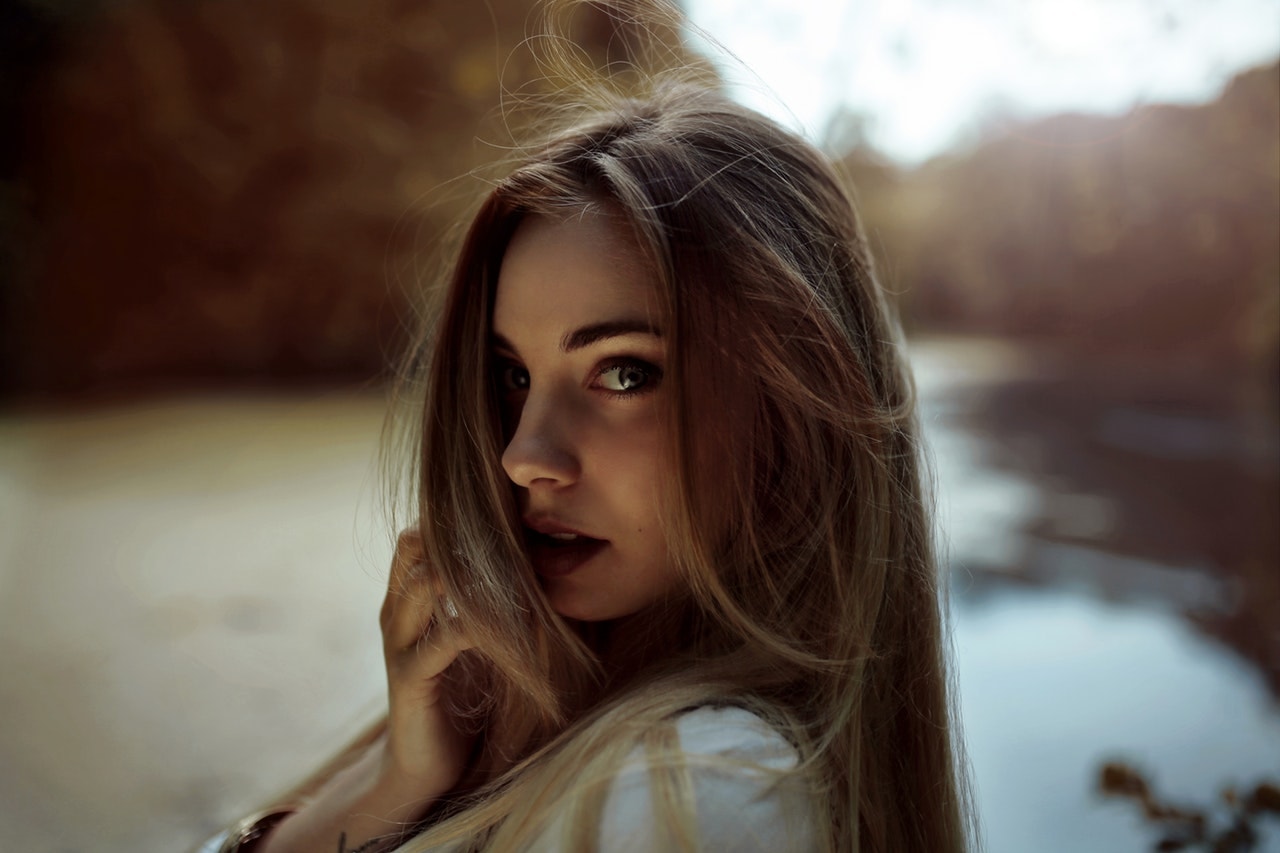 Chained to a Flawed Belief System

I was an advocate of many precepts — in fact, I thought I was a believer of everything that was baseless. That was before I became a Christian. Yes, before I knew of the Holy Bible, I was a pupil of unfounded things — those I learned from my childhood and my college friends. And they were nothing but myriads of heresy and fanaticism. Indeed, they could fill in an entire field of groundless principles and philosophies concerning this reality called life. Completely chained to my unsound belief system, my sense of meaning and hope always faltered whenever I was called to face the truth about many things.

Completely chained to my unsound belief system, my sense of meaning and hope always faltered whenever I was called to face the truth about many things.

But after meeting a man who told me where my dead father went, I became a new person.

I was in search then for the truth about my dad’s death. “Where did he go?” was the piercing question in my heart. My friends (some of them religious leaders of the college where I became an instructor) told me my father went to a place of cleansing — I didn’t know what and where. I wasn’t convinced!

“And inasmuch as it is appointed for men to die once,” said the man I met (in the Graduate School who later on became my pastor and friend), “and after this comes judgment.” He was, of course, quoting Hebrews 9:27. This verse was powerful for me. It opened a whole new truth about the death experience. One public figure once said, “I shall fade into the night like Batman.” It is one shaky belief system where Hebrews 9:27 comes to light the darkness. Death is an appointment (not just a Batman-like episode!), and it will happen once and that God’s judgment is awaiting each one. I began trusting the Holy Scriptures as the very Word of God as a result of the spiritual relief I encountered after learning Hebrews 9:27. I met Pastor William (the name of the man who led me to our Lord Jesus Christ) after a 3-year struggle for the meaning of death. True, my faulty belief system had blindfolded me for a long time; but Hebrews 9: 27, by the grace of God, caused me to see the Christian truth about death and life as taught in the Holy Scriptures.

Read Also: Christian Hope of Immortality and a Blissful Life in Heaven

Of Death as an Appointment 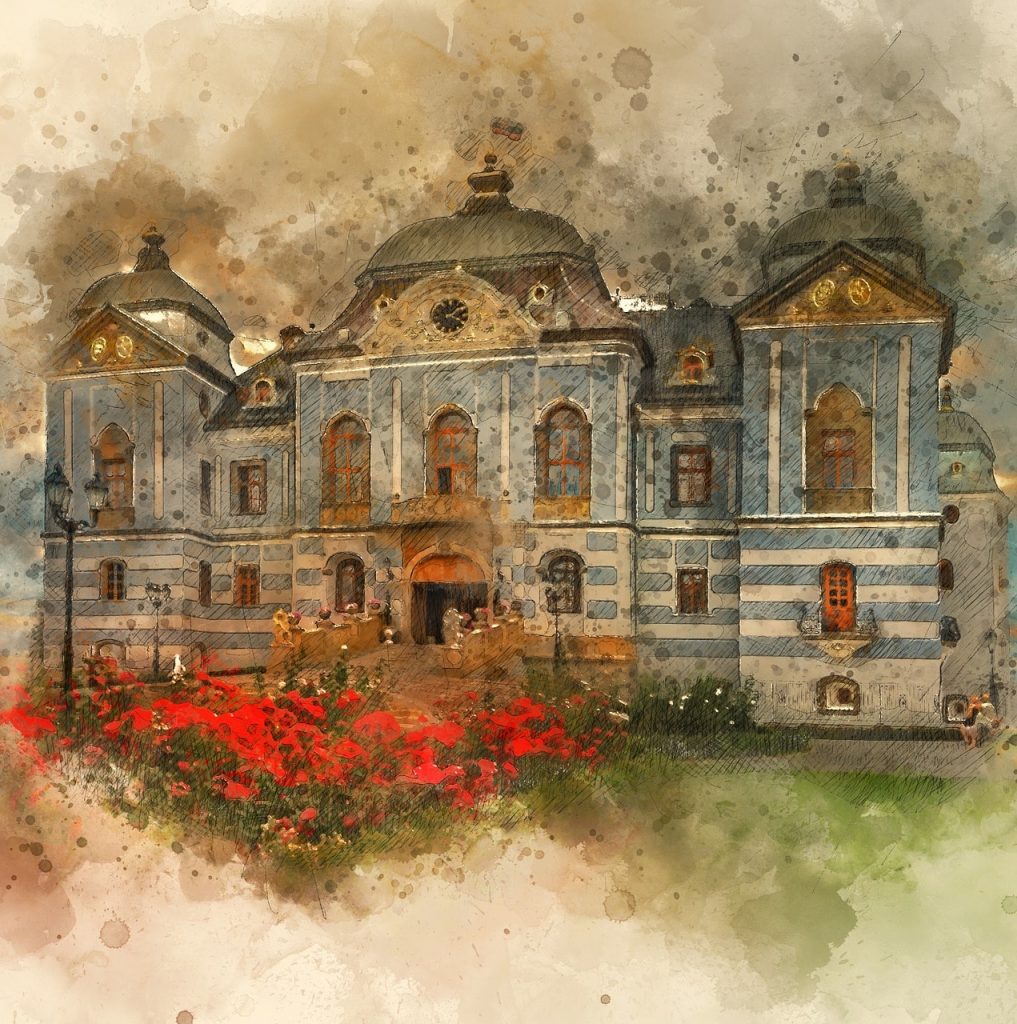 I love to read good books, but it was my first time to come across with such compelling truth that death is an appointment. It means, therefore, that I don’t need to harbor any more deep sorrow over the early demise (at age 49!) of my beloved father because his time to die came and that it was beyond his control. My unsound belief system began to crumble; the darkness started to leave me. Death is God’s appointment; there is no point allowing too much sorrow to conquer our sanity over the passing away of a loved one. I was thirsting for the truth, and the Bible quenched my thirst!

I was a natural bookworm, but it was the Holy Bible (and not the secular books that I read) that rescued me from my faulty belief system. After my Hebrews 9:27 spiritual awakening, I never had the appetite for the non-Christian books anymore. I was completely changed — I was converted to the true Christian and Bible-based faith!

The biblical declaration that death is an appointment has many other relevant truths for me. One is that death is real and powerful and that I don’t have power over it. Yes, billionaires do die as the paupers. Both the beautiful and the ugly, the educated and the ignorant — we will all die — you and me!

Read Also: Understanding Physical Death and the Life Beyond

My second realization is that each one of us has a fixed lifespan. No matter how much care do we have for our health, we have a fixed hour and minute to say goodbye to our loved ones. Soon our beloved house, car — all that we have (wife or husband included!) — will be owned by people completely unknown to us. That’s life!

We heard it often that men lose their health to make money, and then lose their money to restore their health. It’s a cycle of pointlessness. We want “to live as if we will never die, and die as if we never have lived.” It is an instance of a perfectly erroneous belief system. There’s time to live and time to die. But people don’t want to face or understand it!

Of the Judgment After Death (Mentioned in Hebrews 9:27) Versus our Typical Flawed Belief System

1. There Will be a Judgment.

The judgment here means “punishing,” not just punishment. The liberals don’t like it. But the Bible says that “the sons of the kingdom will be cast out into the outer darkness; in that place there will be weeping and gnashing of teeth.” (Matt. 8:12) Unlike judgment by hanging, for example, the “weeping and gnashing of teeth” verdict depicts an unceasing pain! In my non-biblical belief system (or so I was taught) the initial judgment would be the purgatory for the cleansing of the soul and the possibility of relocation to heaven by the prayers of the church. But Hebrews 9:27 mentions the word once, a clue for a one-time judgment. Secondly, there is no mention of a temporary judgment in purgatory and then the final one in hell (if the so-called “promotion” or transfer to heaven fails).

Revelation 20:14 taught that “death and Hades were thrown into the lake of fire. This is the second death, the lake of fire.” The purgatorial cleansing doctrine was not taught by Christ, even by the entire non-Catholic Scriptures which excludes “Deuterocanonical” books or materials of questionable and apocryphal canonicity. The damnation of the unforgiven soul in Hades and the lake of fire are the same eternal torment of “weeping and gnashing of teeth.” Christ’s Parable of Lazarus and the Rich Man (Luke 16:19-31) does not support the purgatory as the first landing place of the soul after death.

The concept of Hades and the lake of fire is just like being transferred from a smaller jail to a bigger and permanent one. By “permanent” we mean the ultimate place (given the creation or renovation of the New Heaven, the New Earth, and the New Jerusalem) for the habitation of Satan, the demons and other wicked spirits including the immortal souls of the unforgiven billions of people since the beginning of time.

Who Will Go There–to the Fire of Judgment?

Well, there are as many answers to this query as there are religions. The Buddhist, for example, would say ours is reincarnation, and so we don’t have such a hell judgment. I cannot speak for the other denominations, for each one has its own corner of truth. All I can say is that Jesus Christ is true and that He was the one saying it, which is written in Matthew 8:12. To disprove this verse, one must disprove the existence and deity of Jesus Christ first.

Read Also: Heavenly Residents in the Hereafter Because of Christ

The Apostle Paul said (in the Book of Acts) that Jesus Christ would be the Judge:

“He will judge the world in righteousness through a Man whom He has appointed, having furnished proof to all men by raising Him from the dead.” (Acts 17:31)

In this verse, Paul gave a very compelling and logical argument about the truth that the Judge would be Christ Jesus, by saying that the judgment is true and sure, since the Judge, Christ the Lord, rose from the grave!

The atheists won’t like the above verse. But truth continues to be true even if a particularly great man — a president of a country, for example, or anyone who’s famous regarding achievement—won’t believe it. The truth won’t become false because of the opinion of a rock-ribbed atheist.

3. There will be life after death to be judged.

People don’t like the idea of eternal life. They prefer Darwin’s thought that we are dandy monkeys. But if it is true that there will be judgment, and that the Judge is Christ Jesus who rose from the grave, then it follows that there will be another life, the life after our death, that will face judgment. If you cannot agree with it, it’s your right. We are always free to nail Christ again in our hearts. But if it is true, you’ll become like that rich man in Christ’s parable who once said: “have mercy upon me.”

Well, we will all face the unknown; we just don’t know when. But, for me, I believe in Hebrews 9:27.

And inasmuch as it is appointed for men to die once and after this comes judgment. Heb. 9:27

Conclusion: Of Our Flawed Belief System Versus Our Desire to Know the Truth

I had a moment of talking with an old public school teacher who told me that her conversion to Bible Christianity started when she stumbled on one particular scripture from Exodus where she learned God’s command to “have no other gods…not make for yourself idol…not worship them or serve them.” (Ex. 20:3-5) Life-changing verses of the Holy Scriptures are flooding on the Internet, particularly on Facebook. But without passion for examining the truth in the Holy Scriptures, we would be swayed ceaselessly on the passageway of hell by our unscriptural and paganistic belief system.

The evolution of my faith as a born-again Christian got its first Scripture from Hebrews 9:27. How about your Bible-linked life story?

Related articles you may find helpful: