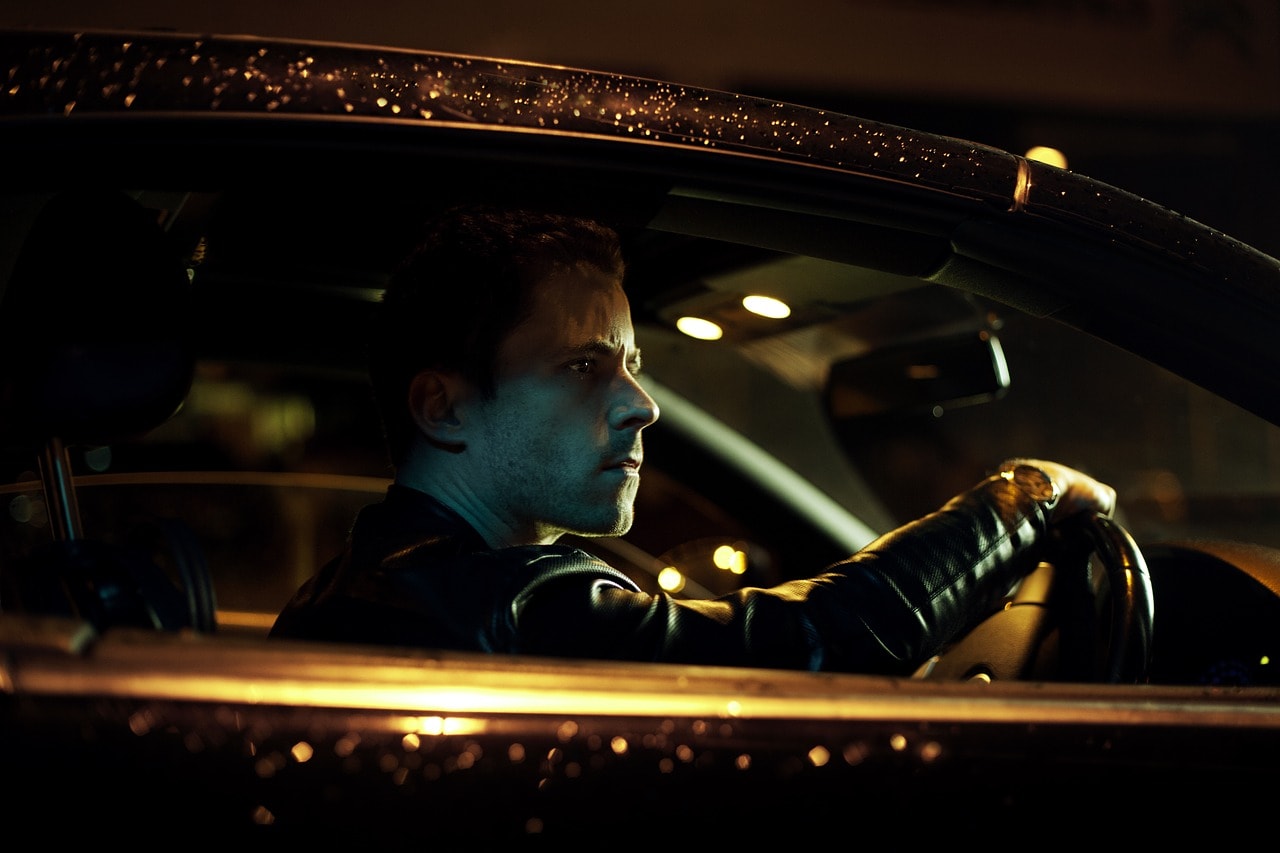 People Becoming the Object of Fear, Not Love

People becoming the object of fear, instead of love? I have been traveling these days from one city to another, holding meetings, etc. and found out that all places are the same: they are full of people, from east to west, north to south. There’s a flood of humanity everywhere either looking for food, for pleasure or criminal activities. But why people have become the object of our fear sometimes, not of our love?

Stranded in the Middle of the Night

Driving during the night, in the middle of nowhere, around 70 kilometers away from one big city, I noticed the endless thread of cars and cargo trucks. After running at full speed, all of them slowed down and then stopped as if there was something wrong some meters away. Curious, I stepped out of my car and inquired from the anxious drivers and bystanders who told me that the road couldn’t be passable as of the moment because of the overflowing flood water from the nearby river.

It was around 11 P.M. My wife got scared more so that all vehicles switched off to save gas. A deafening silence covered the whole place. The melody of the chirping crickets reminded us we were in a very remote place. Without electricity; without a convenience store—we were on the line and helpless in the middle of the night! We didn’t know if there was a band of  Moro or Communist rebels close to our location. We didn’t know what would happen to us in the next hour.

“Do you have something . . . just in case?” asked my wife.  We brought nothing for our self-defense.  Together,  we prayed. After an hour or so, the choir of roaring engines then broke out;  the flood waters subsided;  the main highway became passable once again. Our fears vanished like smoke. But why did fear grip our hearts when we were among the stranded travelers—among many people? Why are people becoming the object of our fear sometimes, and not of our love and compassion? I remember the teaching of the Scriptures:

“This is the judgment, that the Light has come into the world, and men loved the darkness rather than the Light, for their deeds were evil. For everyone who does evil hates the Light, and does not come to the Light for fear that his deeds will be exposed.  But he who practices the truth comes to the Light, so that his deeds may be manifested as having been wrought in God. Behold, I send you out as sheep in the midst of wolves; so be shrewd as serpents and innocent as doves. But beware of men. . .. But evil men and impostors will proceed from bad to worse.” (John 3:19-21; Matt. 10:16-17; 2 Tim. 3:13).

We always feel unsafe and vulnerable when the light is off and the crowd is a complete stranger to us. Christ said “beware of men.” He even described the unbelievers as “wolves” and His disciples as doves among the serpents (the unbelievers!). On the other extreme, it must be a terrifying experience for the only Christian in the company of bearded men chanting “Allahu Akbar,” right? Wrote the prophet Isaiah that “the Lord will go before you, And the God of Israel will be your rear guard.” (Is. 52:12) Moses also said: “Be strong and courageous, do not be afraid or tremble at them, for the Lord your God is the one who goes with you. He will not fail you or forsake you.” (Deut. 31:6) Our God is Almighty, but we are weak and fragile for which reason the Word of God says, “Fear not.”

Ruthless people love the night, and Christ warned that we need to be intelligent or wise as serpents.

One religious leader, by the name Wilde Almeda, said in 2000 that God told him to help rescue those kidnapped by the Abu Sayyaf, a Muslim terrorist group in the Philippines according to the United States Department of State. Here’s the  Almeda story from  the website of GMA News 1:

“July 2000: Television evangelist Wilde Almeda and some of his Jesus Miracle Crusade ‘prayer warriors’ presented themselves at the Abu Sayyaf lair in Jolo, Sulu, to pray over the Sipadan hostages. However, the preachers themselves became captives; they were rescued by the military 3 1/2 months later.”

In the Old Testament, we have a beautiful picture of how can people become the object of our fear. Observe God’s Word on the tyrannical city:

She heeded no voice,
She accepted no instruction.
She did not trust in the Lord,
She did not draw near to her God.
Her princes within her are roaring lions,
Her judges are wolves at evening;
They leave nothing for the morning.
Her prophets are reckless, treacherous men;
Her priests have profaned the sanctuary.
They have done violence to the law. (Zep. 3:1-4 NASB).

Said the Bible that when prophets (or preachers) become “reckless, treacherous men; Her priests have profaned the sanctuary…” The point is that when some religious leaders become twisted in their teachings such as allowing gay marriage or a gay priest or pastor to give moral and religious instructions, then we need to be shrewd among the people for evil is now at the helm! —“[They] have done violence to the [word of God]”. (cf. Lev. 18:22; 20:13; Rom. 1:26-27; 1 Cor. 6:9-10)

How Can We Share the Good News to the Bad People?

The big question is: How can we share the gospel to the bad people? Well, Christ said, be wise because you are like a lamb among the wolves. I have two other answers: First, start sharing Christ’s gospel with your peers or co-workers. “[For] forgiveness of sins would be proclaimed in His name to all the nations, beginning from Jerusalem” (Luke 24:47). In short, start sharing Christ at your own Jerusalem.

Secondly, before witnessing for Christ, be sure you are filled with the Holy Spirit of God:

“And ye are witnesses of these things. And, behold, I send the promise of my Father upon you: but tarry ye in the city of Jerusalem, until ye be endued with power from on high.” (Luke 24:48-49 KJV).

Most of the time we are full of fear because we are not full of God. By “full of God” I mean not the “Almeda” version (the “God-told-me” argument!).

Why did we experience such apprehension as mentioned above, when we claimed strong faith in Christ, and that, we trust in what the apostle Paul said that “to live is Christ and to die is gain”? Well, I believe that we need to be strong in the Lord and live this life in the strength of His might. But it does not mean the Wilde Almeda way, entering the Abu Sayyaf’s lair in order “to pray over…etc” for that is a pretension of divine authority. God’s miracle doesn’t happen because of Almeda or another popular evangelist; rather it is all because of God at His own time.

Second, I believe that we need to trust Christ in everything, but we also need to bring, as we travel, bottled water, extra food, a piece of jack and other tools. It is ludicrous to say, “I trust in God, I don’t need tools or gas for this travel.”

Third, it is untrue that faithful believers and followers of Christ don’t experience fear anymore. God said “Fear not,” for He knows that such a feeling is always a part of our architecture and chemistry.