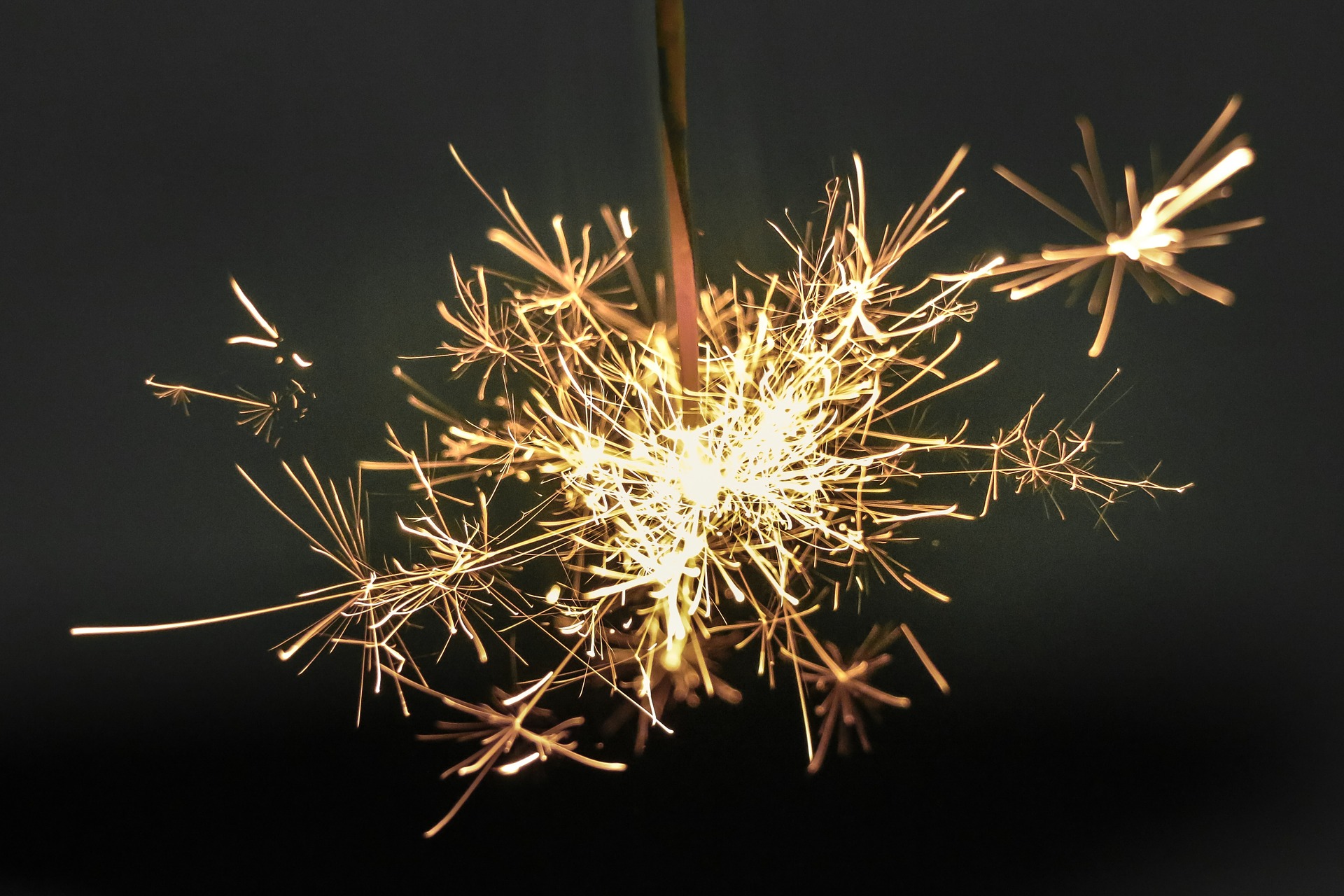 A new year’s resolution is like a firm decision to do something better for the whole year but only to be given up after a month or so. One common resolution every first day of the year is to stop a vice such as smoking, drinking alcohol; or to end a wild nightlife; to lose weight and educate the appetite or to attend church regularly. It’s always a welcome thing to the ego to think of doing something very positive for the life, but our dark and wild side is simply very commanding sometimes!

I proposed ten (10) ways or tips to succeed with our New Year’s resolution:

You can hardly stop or self-correct all your vices and negative traits at one strike. Apply the principle that success attracts success. Stop one vice after the other until you succeed in ridding them altogether out of your life. You don’t drink a glass of water in just one gulp, so to speak.

It’s always a welcome thing to the ego to think of doing something very positive for the life, but our dark and wild side is simply very commanding sometimes!

Identify the worst and most urgent of your concerns that are needing immediate action. If you’re a smoker, a drunkard and drug user, I would suggest drug addiction to be your topmost priority of ending.

New Year’s Tip #2: Sort Out All Your Vices And Negative Traits 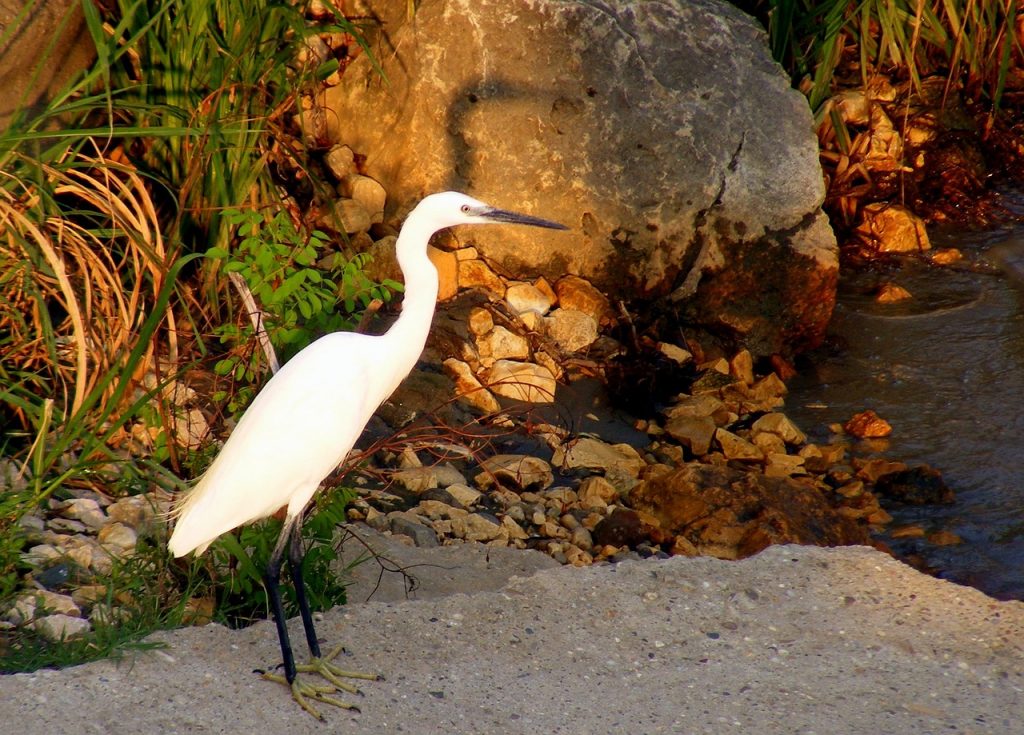 Vice means bad moral habit. Make a list of what they are. Include also your negative traits like being addicted to watching TV, etc. Life is short. Never waste it in trifles. Your weaknesses are certainly many because you’re (just like all of us!) dust-made. Your worst enemy is yourself. Always focus first on what is life threatening or considered poisonously engaging with your health or family affairs or love relationship.

Understanding the depth and magnitude of your new year’s resolution is key to your success. Have you heard of a military general without a war plan? But planning something without understanding it is less clever than complete insanity. Create a sense of sorrow for a vice or a bad trait you want to be rooted out by a thorough understanding of how disastrous could it be to your being. The more knowledge; the more sorrow, says the Good Book. I was once a smoker until I learned from Reader’s Digest that a stick of cigarette is one nail in my coffin. I was made sorrowful by it and so decided to quit smoking.

Said our high school teacher: “Class, I have a five-day training on how to stop smoking. If you’re smoking 20 sticks of cigarette daily, smoke only 15 today, ten tomorrow and so on. Then tell yourself that if you can reduce your craving for nicotine in 5 days, then you can do so in 10, in 20, in 30 days until you’ll succeed.” Yes, success requires time, just like the impossibility of your becoming a lawyer at age 7.

Alcoholism, for example, is a severe disease. Think about that, and be convinced. That’s the point. If fatty foods are bad, then they are. Stay away with them.

A friend of mine told me that his heart’s condition, according to his doctor, was a time bomb. He believed it at first, then forgot everything even the name of his physician. Now he’s dead!

One study shows that if you decide to go vegetarian, your lifespan will increase up to 10 years. Is ten years on earth with your beloved family not worth the sacrifices of your appetite? Wrote the Apostle Paul: “I am weeping as I write this because your … end is destruction, whose god is their appetite, and whose glory is in their shame.” (Phil. 3:19). Never make your stomach your god. (The longer the belt, the shorter the life!)

Almost all truly successful people are methodical, just like monitoring your resolution; keeping records. I told my wife one day: “This is my 120th day of dieting.” Although I’m not as successful as others in material things, I am re-educating my appetite. Big deal for me!

If you want to succeed with your new year’s resolution, tell others about it. Be ego-involved. You’ll continue to do it because your integrity is at stake. Unless you’re a careless person, you’re always bent to maintaining your honesty and self-respect.

New Year’s Tip #9 Have a Buddy

Share your new year’s resolution with your loved one or friend. Always have a buddy who will encourage you to move on. Said Lois Wyse (1926-2007): “A good friend is a connection to life, a tie to the past, a road to the future, the key to sanity in a totally insane world.”

Said Abraham Lincoln: “I have been driven many times to my knees by the overwhelming conviction that I had absolutely no other place to go.”

If you don’t succeed with your new year’s resolution this year, you will inevitably fail next year.
Share