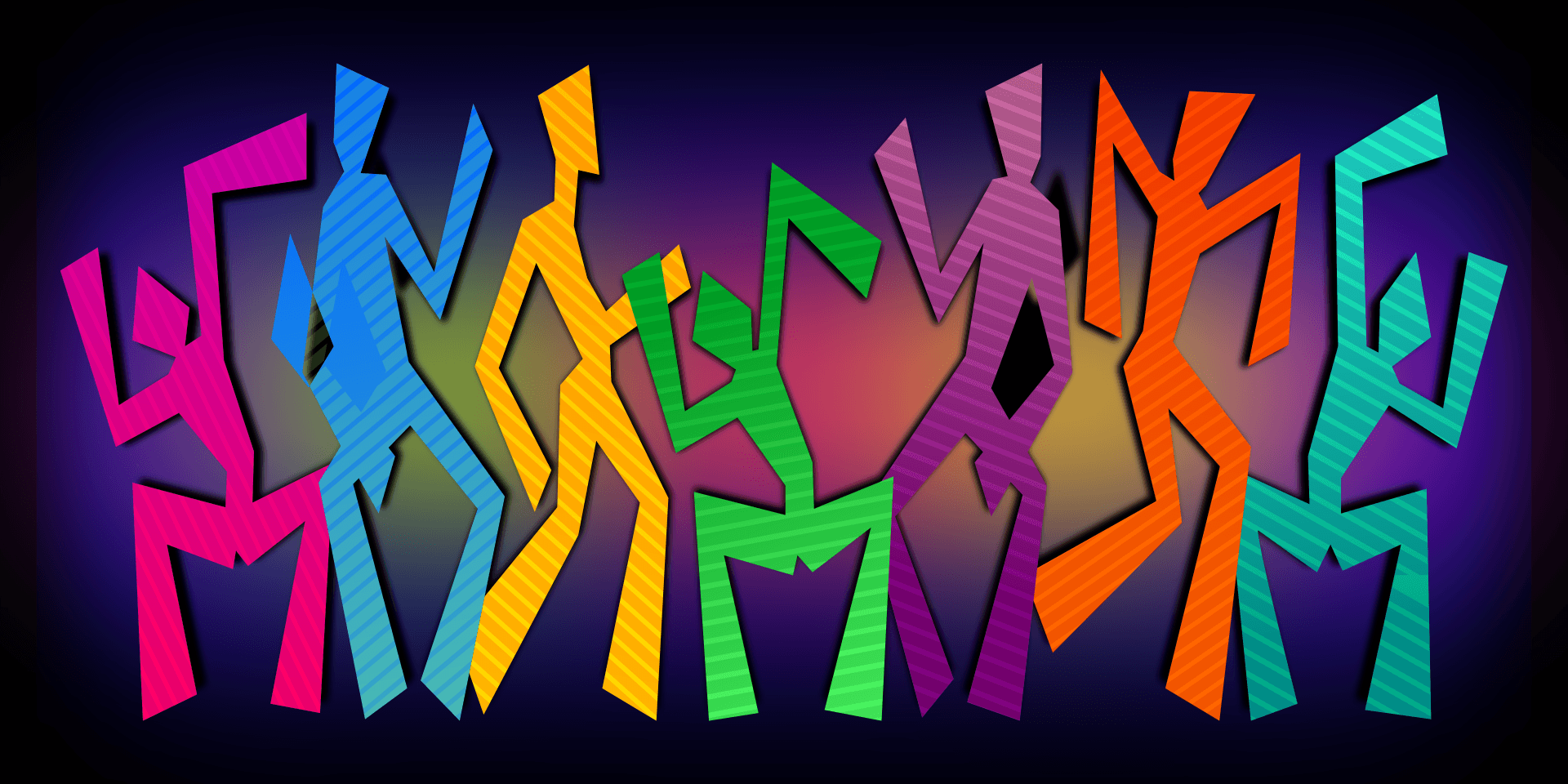 The new title of this poem is Mere Shadow Celebration of the Old and Dying, a little deviation from the original “The Old and Dying Don’t Anymore Celebrate” that was published with ByThisVerse.com before I got hacked.

I wrote the following poem for my Tumblr blog years ago as I was encouraged by Tumblr’s image-page format. Tumblr has fallen into disrepute these days, in my observation, as it has allowed nude pictures. 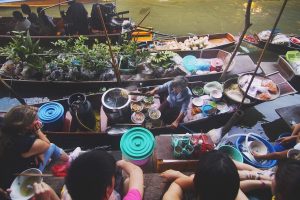 I decided to changed the title of this little piece since I wanted to give focus on the phrase “mere shadow.”

Mere Shadow Celebration of the Old and Dying

When I am alone, I think of nothing—
Just nothing, just like when I wasn’t yet born;
For I know I’m done with the idea of
thinking about things that don’t last;
Fanciful, but fleeting, a mere shadow—
The old and dying don’t anymore celebrate!

There are greater things the young may dream
Or even come close to risking life and limb—
Just for the joy of having what the mind
has fantasized—the heart has grasped!
But what is fleeting, a mere shadow—
The old and dying don’t anymore celebrate!

Why not use our time for what’s life indeed,
Like searching for the diamonds beyond—
The joy and peace and happy solitude
in the arms of Him who gave us breath?
For what is fleeting, a mere shadow—
Is not God’s plan for you and me to live.

The fear of the Lord is wisdom—
But why are we so lost in our noisy music
and repulsive work of art—why are
we enjoying what’s lewd and weird?
They are fleeting, a mere shadow—
So meaningless as we return to dust!