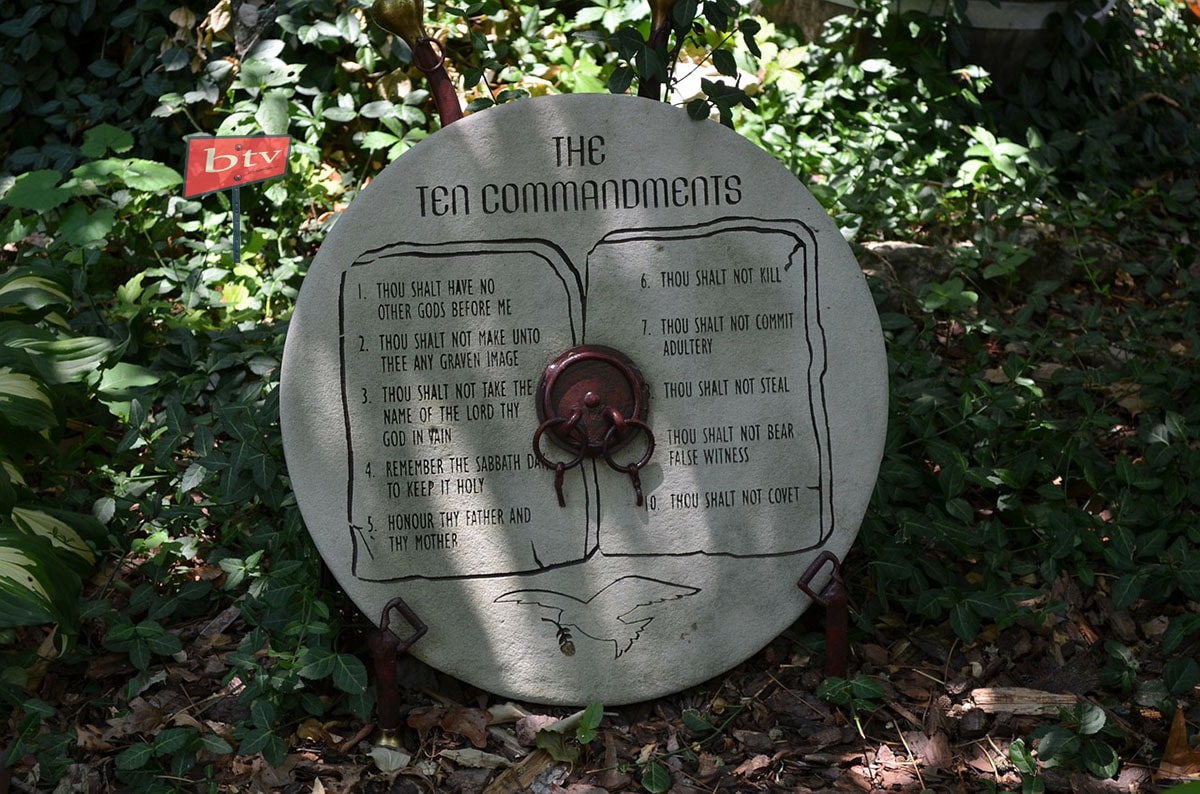 Life is a choice, a decision. It is just like your determination to pray or not, or to believe or not! While Moses chose to believe the God of Abraham; Judas Iscariot, on the other hand, betrayed our Lord Jesus Christ. It says in Hebrews 11:24-26 that Moses, by faith, refused to be called the (adopted) son of Pharaoh’s daughter. He denied rank and greatness; pleasure and riches! He chose to suffer shame and be in company with the despised people, the Jews.

Moses’ Decision to be Poor

Yes, it is better to be poor, but full of faith in God like Moses, than to live life in godlessness. I’ve been writing about the possibility of prosperity by hard work, positivism, entrepreneurship, and complete dependence on God. But the accumulation of wealth without Christ’s forgiveness and salvation is just like building a castle and let your wife’s second husband occupy it after your death. Faith in Jesus is everything. Death is coming. We need His salvation. Otherwise, we will be like “those who all their lives were held in slavery by their fear of death.” (Heb. 2:15)

Moses seemed to have understood the difference between the life of faith in the God of Jacob and the life of supreme wealth and political power in the world. With his decision to leave the kingdom of Egypt as Prince to become a shepherd, we could see how Moses’ faith in the real God, the Creator of heaven and earth, drove him away from all the treasures of this life.

Moses’ Decision was Sharpened by His Faith

What a decision was it? No man could have done it: from a Prince for 40 years to a mere shepherd in his next 40 years! But the Bible said plainly that only the power of faith could have done what Moses did! “By faith Moses,” said Hebrews 11:24, and in verse 27, “By faith he left Egypt.” It was all by faith.

Moses’ Decision was Not Aided by Sinlessness 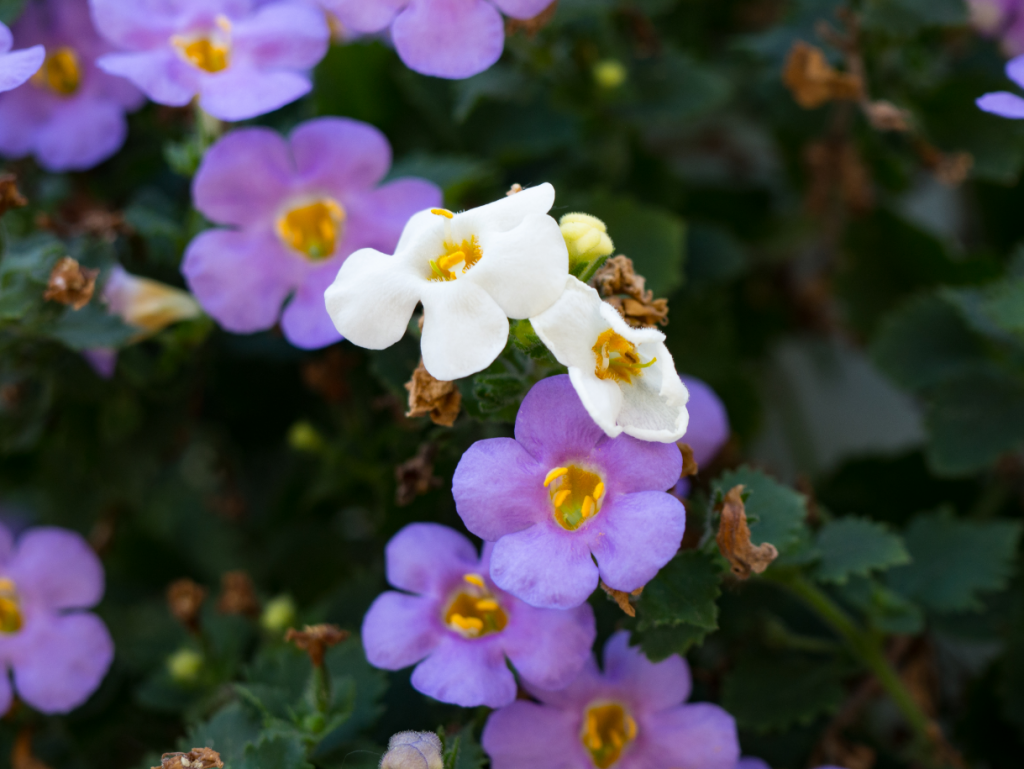 Who was Moses, was he a perfect guy? The answer is, No. He was far from perfect like all of us. Exodus 2:12 recorded that “Moses killed the Egyptian and hid the body in the sand.” Hence, God gave him the 10 Commandments that says, “You shall not murder.” (Ex. 20:13)

We all have the human responsibility to believe. And Moses did his part in his decision to believe. In Exodus 30:19, Moses wrote: “I call heaven and earth to witness against you today, that I have set before you life and death. . . . So choose life.”

Our Own Decision to Believe

Again, we have the human responsibility to choose life or death; to choose eternal life in heaven or eternal death in hell.

Jesus said to her, “I am the resurrection and the life; he who believes in Me will live even if he dies, and everyone who lives and believes in Me will never die. Do you believe this?” She said to Him, “Yes, Lord; I have believed that You are the Christ, the Son of God, even He who comes into the world.”

What about your own decision to believe in Christ for your eternal salvation? By faith, Moses made the greatest decision of his life. You may, too, this moment: a decision to receive Christ as personal Lord and Savior into your life.

Read Also: Faith in God is Faith in the Unseen

He came to His own, and those who were His own did not receive Him. But as many as received Him, to them He gave the right to become children of God, even to those who believe in His name. (John 1:11-12)
Share