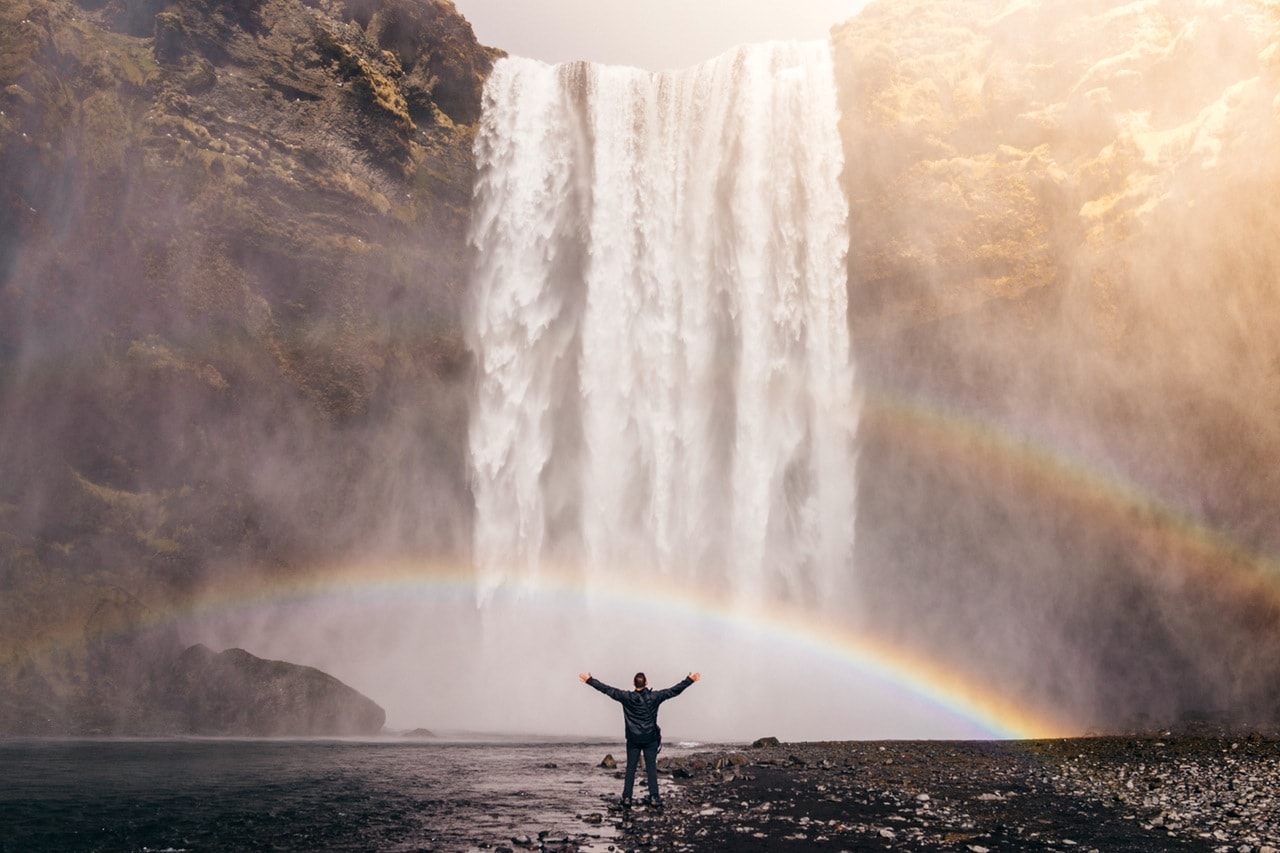 God’s love continues to overshadow our hearts and beings even if we deliberately ignore or reject Him. Termed as God’s common grace or undeserved love and kindness that is not salvific in form, He provides rain or the sunshine to both believers and unbelievers; to the righteous as well as to the unrighteous.

We are Sustained by God’s Common Grace

God said that He was a hater of sin and even told Adam and Eve that disobedience to Him could lead them to death. After sinning, Adam died but not after 930 years of life. Common grace is the reason for the financial sufficiency, beauty, good health, and even longevity of both the believers and the unbelievers. 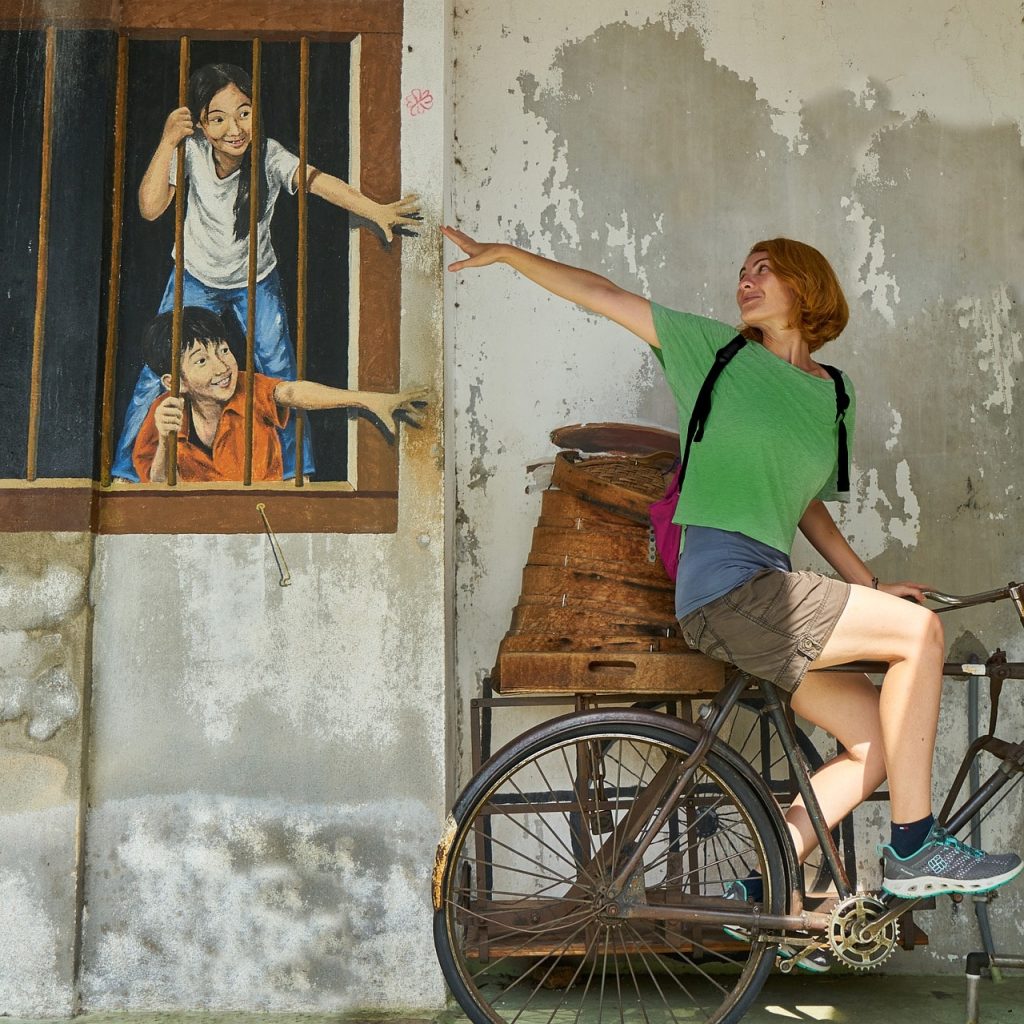 I made a search on the Twitter on such topic as #JesusChrist or #God. Sad. In my finds, I saw more atheism than devotion and faith to Christ. The devil, as usual, is busy with his deceitful persuasiveness on the social media. But God knows no retreat from the spiritual warfare against Satan. “For God so love the world.” (cf. John 3:16a) His common grace endures, for His kindness will lead us to repentance.

Don’t you see how wonderfully kind, tolerant, and patient God is with you? Does this mean nothing to you? Can’t you see that his kindness is intended to turn you from your sin? (Rom. 2:4 NLT)

The other form of grace is the one related to salvation. “For by grace are ye saved through faith.” (Eph. 2:8)

Some Bible theologians speak about many types of grace like common, saving, sanctifying, provisional, sustaining, etc. We don’t intend to cover them all in this brief write-up.

“The devil, as usual, is busy with his deceitful persuasiveness on the social media.”

What we want to show is that our salvation from God’s hell-judgment on account of our sins is a type of grace. As defined above, grace means the undeserved kindness of God for us all to go to heaven.

For by grace you have been saved through faith; and that not of yourselves, it is the gift of God; not as a result of works, so that no one may boast. (Eph. 2:8-9 NASB)

Ephesians 2:8-9 states the salvation of the soul has a formula, that is, grace + faith = salvation. Many said that salvation is all of God’s grace. It is true. John 3:16 stated that God “gave His only begotten Son” to die on the cross for our ransom (buy back) since we are all sinners and therefore prisoners of the devil by Adam’s disobedience and our personal sins. We need to get out of the devil’s fold.

The other part of the so-called salvation formula, however, is not grace anymore but rather the faith that involves human responsibility. We are not talking about good works here since it is evident in Ephesians 2:9 that our salvation from hell is not the “result of works, so that no one may boast.” Second, faith is the conviction of things not seen. (Heb. 11:1) Faith is “conviction”; it is not “good works.” And it is not free from God like grace since He does not believe for you and me. We need to believe to get salvation from hell. Christ won’t do the believing for us. Faith is required, just like the case of blind Bartimaeus who called upon the name of Jesus to see again and not just listen to the heavy tread of Christ’s footsteps as He passed by him. (Mark 10:46-52) For “He who believes in Him is not judged; he who does not believe has been judged already, because he has not believed in the name of the only begotten Son of God.” (John 3:18)

Some said that the word faith used in Ephesians 2:8-9 is also a gift of God like salvation, but such is unscriptural since the “gift of God is eternal life” (or salvation). (Rom. 6:23) Faith is the exercise of man’s free will to believe or our “human responsibility” to trust in God’s Word in response to His grace.

Dr. Ravi Zacharias once said that love is the supreme ethic and freedom of the will is “intrinsically weaving into it. . .. You cannot have love without the freedom of the will.” (See: https://getalongwithgod.com/letting-go/ethic-of-love-freedom-of-the-will/) That is why in the salvation of our souls God requires us to believe freely and not under compulsion. Added Dr. Zacharias: “If you are compelled by some machine to a certain decision, you can never love.” Our salvation through the shed blood of Christ will not be appreciated if God would force us to believe the Gospel. 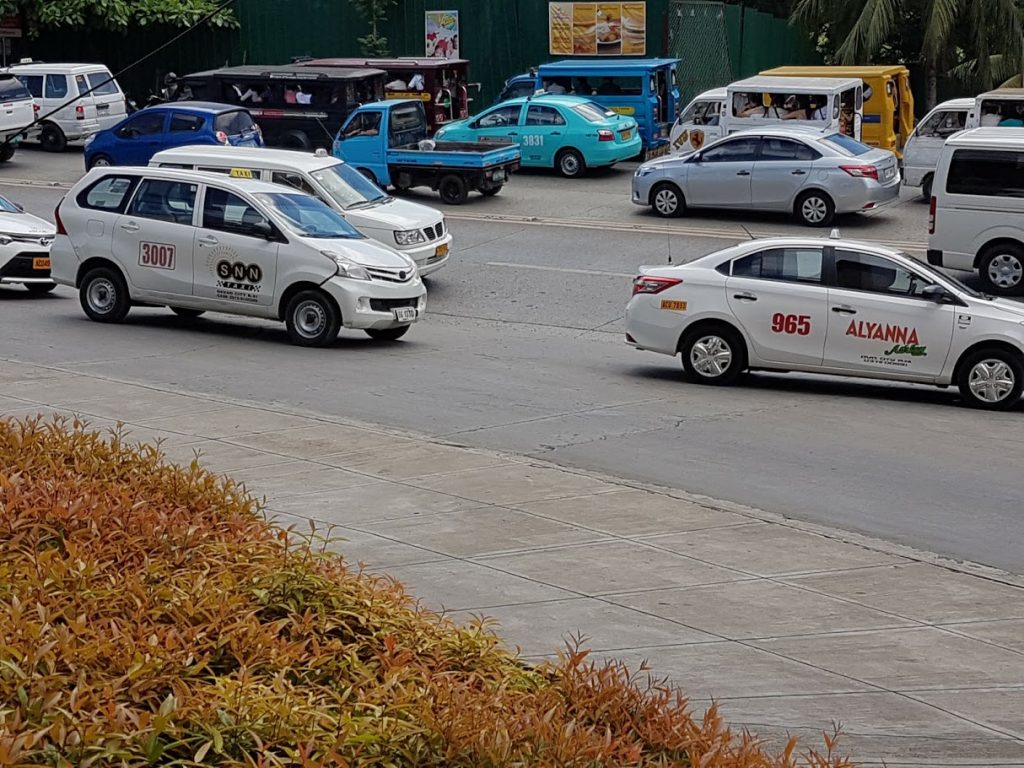 By human responsibility, furthermore, we mean that we are involved mentally and sincerely in our decision to believe in the gospel of our Lord Jesus Christ. Wrote the apostle Paul that “faith cometh by hearing, and hearing by the word of God.” (Rom. 10:17)

What is this Gospel? It is about Christ’s death and resurrection “FOR OUR SINS ACCORDING TO THE SCRIPTURES.”

The Gospel in a Nutshell

Now I make known to you, brethren, the gospel which I preached to you, which also you received, in which also you stand, by which also you are saved, if you hold fast the word which I preached to you, unless you believed in vain. For I delivered to you as of first importance what I also received, that Christ died for our sins according to the Scriptures, and that He was buried, and that He was raised on the third day according to the Scriptures. (1 Cor. 15:1-4)

God’s part for our eternal salvation is called special grace. To be saved, our part is to believe. Here’s your future if you reject our Savior Jesus Christ: “He who believes in the Son has ETERNAL LIFE; but he who does not obey the Son WILL NOT SEE LIFE, but the WRATH OF GOD ABIDES ON HIM.” (John 3:36)

Rejection of Christ is a form of disobedience since faith involves human responsibility to believe. Take note of the play of the words “believe” and “obey” in the above verse. “Faith cometh by hearing” and hearing requires the obedience to hear the words of Christ.

“He who believes in Him is not judged; he who does not believe has been judged already, because he has not believed in the name of the only begotten Son of God.” (John 3:18)

What do you think about this thought: “I won’t go to hell because God is merciful?”

Well, no Bible verse supports the salvation of our soul from hell-judgment through God’s mercy alone. “For by grace are ye saved through faith.”

What do you think? Are you saved? Allow me to reiterate that the salvation formula in Ephesians 2:8-9 is GRACE + FAITH = SALVATION. And it is interesting that if we would add verse 10 into the equation, the formula would reach a definite level of completeness. Verse 10 of Ephesians 2 states that, “For we are His workmanship, created in Christ Jesus for good works, which God prepared beforehand so that we would walk in them.” Thus the formula would be enlarged in this manner: GRACE + FAITH = SALVATION = GOOD WORKS.

Assurance of Salvation in Christ