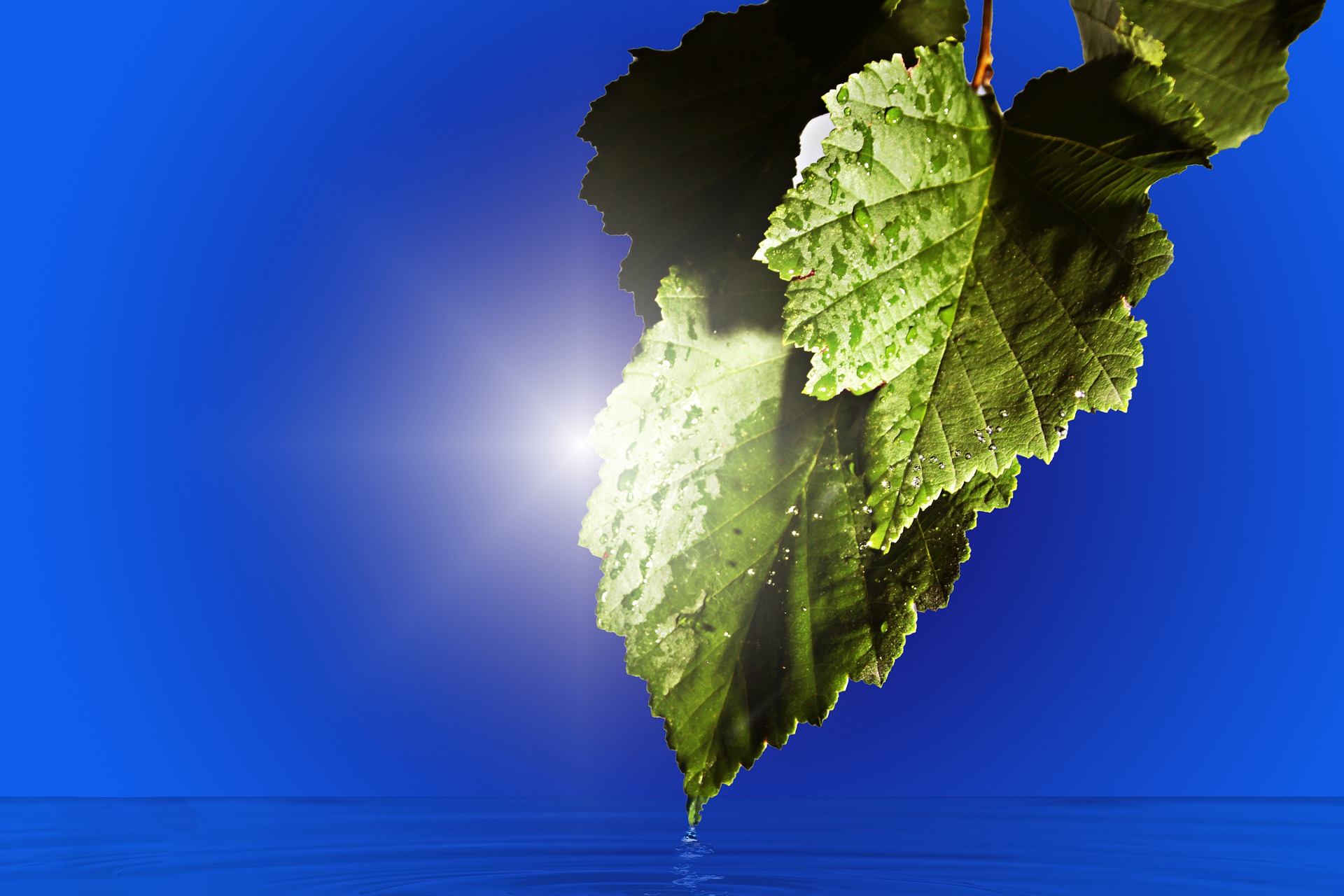 Death penalty is one issue that has severely divided the brilliant opinions of our day. The moralists and self-righteous ones, including the so-called religious and intellectuals, have joined forces in ringing so loudly the bell of protest that the unlearned and poor-minded become easy captives of their eloquence. “End to the death penalty,”  they cried vehemently, “for humanitarian reasons; for we are pro-life!”  What a slogan is it? Indeed, the deaf in spirit will want to hear it.  A loud and clear sympathy for life, “anti-death penalty” is a cause worthy of everyone’s  support!

Does God Oppose the Death Penalty?

Before going biblical, do we know that sin has the power to enslave the sinner? The crime of adultery has broken millions of families today. Many continue having affairs and worse of all is their sick and twisted culture of practicing extramarital sex pridefully. Jail records show that criminals keep on coming back to their prison cells as if they’re always induced to recommit their crimes!

Thus, should death penalty be reduced to mere life imprisonment  in view of the hundred and one reasons strongly advanced by our  zealous moralists, then our  justice system would  be sadly reduced to a mere pretense of law. By justice system, we mean the fair, legal, moral, observing due process and democratic rule, and not the one misused and abused by totalitarian governments.

The cry for death penalty by autocratic regimes is not a part of the scope of our thesis. Second, some said that “capital punishment laws are plagued with serious problems.” I found this from the Web: “Study by Professor . . . of Yale University’s School of Law of death sentences in Connecticut finding that seeking the death penalty often correlated with the race of the victim and the defendant, and not necessarily with the severity of the crimes.” The popular objections against death penalty are related to the procedures or biases in the implementation of the law. Our goal, however, is to expound the essence of capital punishment from the biblical viewpoint.

Death Penalty Sharpens the Teeth of the Law

We are not advocating vengeance, which is certainly God’s. Neither do we attempt at curbing future rape cases. Our main concern lies primarily on the very essence and foundation of law and justice itself.

Proper judgment and penalty always satisfy the justness of law.

A certain king named Seleucus one day learned that his beloved son violated his anti-adultery law which is punishable by plucking the convict’s two eyes. After removing one eye, the king ordered that his very own eye be plucked out also to satisfy the two-eye demand of his law. In such a gory ceremony, the law was justly enforced and vindicated.

Death Penalty Versus the Convict’s Guilt 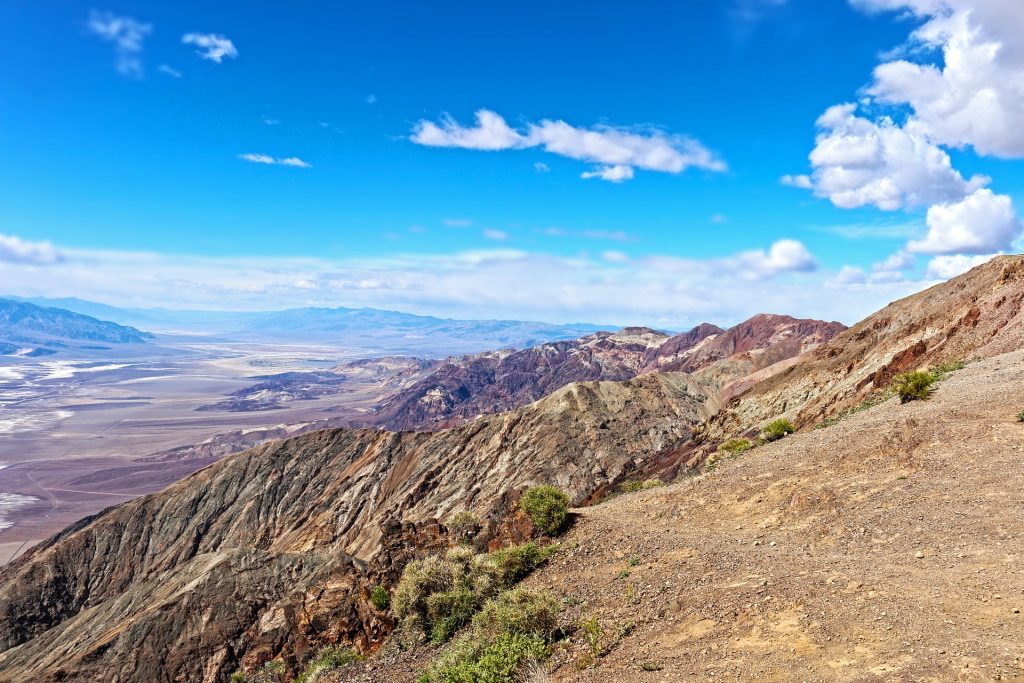 What is rightly judged and punished in the case of rape is not the offender per se but the heaviness of his guilt.  In heinous crimes, the death penalty is appropriate considering the gravity of the offender’s guilt, thereby satisfying the just and righteous demands of the law. For the law to be truly vindicated, and justice truly just, there is a need for proper judgment of sin equal to the weight of the convict’s guilt. Outside of this parameter can there be no respect for law—can there be no justice to call about! Proper judgment and penalty always satisfy the justness of law.

The same is true in God’s justice system. His laws are righteous, for He is a just God. When Adam first broke God’s law,  he got death penalty, although God wanted him to be the Garden’s immortal keeper.

The same is true in God’s justice system. His laws are righteous, for He is a just God. When Adam first broke God’s law, he got death penalty, although God wanted him to be the Garden’s immortal keeper.

“Every transgression and disobedience received a just penalty.” (Heb. 2:2b)

Now the natural sinfulness of man presents a serious problem here. We are breaking God’s law hundred times a day. Taught Jesus: “You have heard that it was said, ‘YOU SHALL NOT COMMIT ADULTERY’; but I say to you, that everyone who looks on a woman to lust for her has committed adultery with her already in his heart.”  He added that “if your eye causes you to stumble, pluck it out,  and throw it from you. It is better for you to enter life with one eye, than having two eyes, to be cast into the fiery hell” (Matt. 5:27; 18:9). Hence, no one escapes God’s hell-judgment to all sinners—even those merely obeying God’s law.  For in truth, no man (except Christ Himself!) can ever obey God’s law. The law of the Lord is perfect;  man is not. Wrote Paul:

“Nevertheless knowing that a man is not justified (or made righteous) by the works of the Law” (Gal. 2:17).

There Will be Death Penalty After this Life

What will we do then to be saved from the judgment of our sins? The biblical answer is: belief in man’s Savior Jesus Christ, for in “Him we have redemption through His blood, the forgiveness of our trespasses.” (Eph. 1:7)

“Every transgression and disobedience received a just penalty.” (Heb. 2:2b)

King Seleucus pitied his son, who should be judged rightly according to law. So he gave his one eye to uphold his law. Likewise, God gave Jesus His Son to save man from the Father’s own judgment. He didn’t just save man from eternal damnation but also safeguard in the process the righteous and just essence of His law.

Had the devil who is also known as the accuser, found a flaw in God’s justice system, he would have accused God of an unfair judgment of having saved Magdalene the ex-harlot from hell.

Hence, the Bible teaches that Jesus is the only Way to heaven as He has the power to forgive sins.

Who will dare say that God doesn’t support the death penalty?