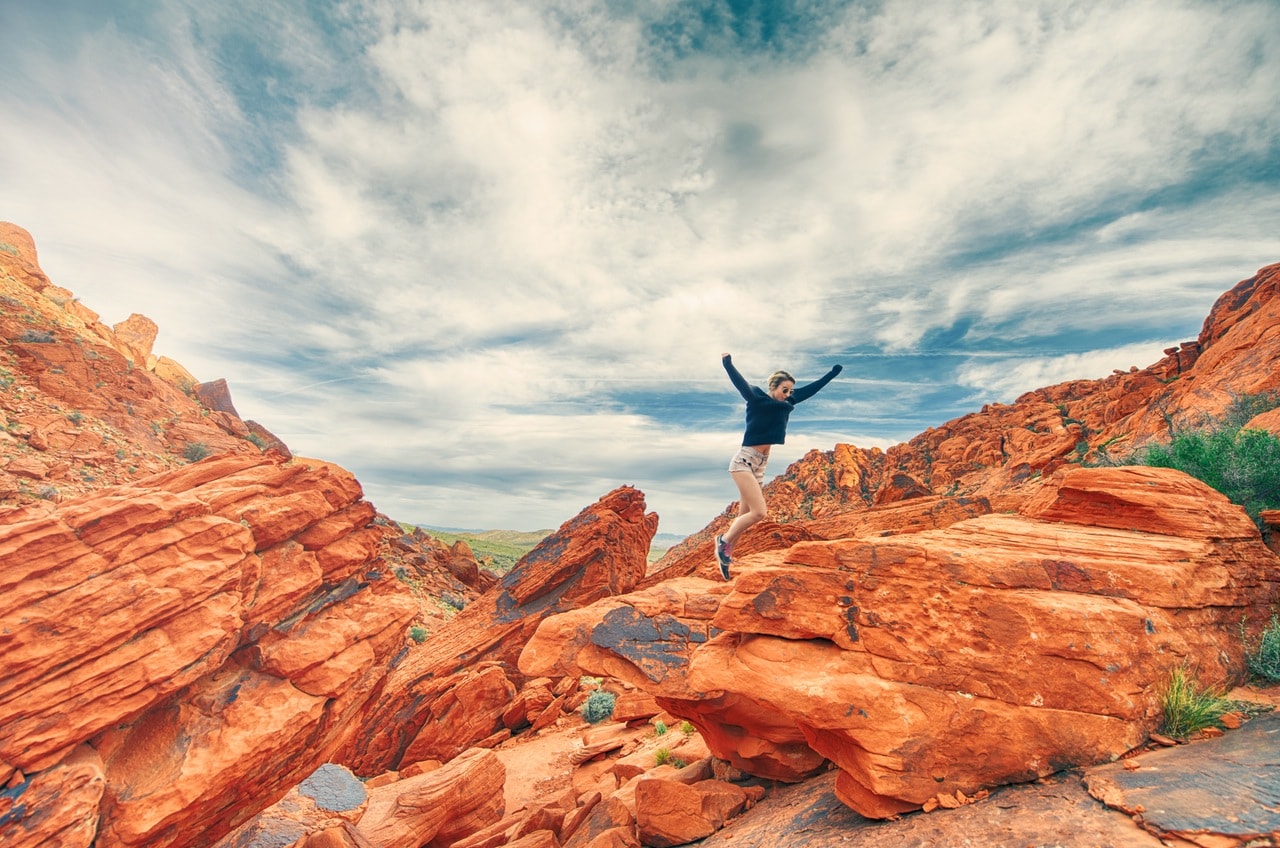 A retiree who is healthy, peaceful, free of debt, and has quality time with himself and family is better off than one who is having a large business and a 24/7 towering stress at the same time. The issue is longevity and freedom from the number one killer that is stress whipped up by financial or emotional pressures from day to day. If real success is a formula, then a little financial education is needed to improve our economic life. And to improve our lifespan, too. A wealthy man in the wheelchair at an early age has for sure a stressful business life requiring reorientation. When compared to the real health, peace, and a long lifespan of poor John Doe, the young millionaires in the grave have an economic life model that is less attractive. The issue is not just wealth, after all, but rather an affluence accumulated along with the life of peace, godliness, happiness, and longevity.

We need a little financial education to get rich, said Robert T. Kiyosaki. How many of us, for example, took pains in reviewing and studying banks’ compounding interest charges on our credit cards?

Secondly, why do we dislike the culture and views of the rich if we want to become like one of them? Over sixteen million voters silently booed Philippine presidential candidate Manuel “Mar” Roxas II when he said, “I want to give to you the kind of life that I enjoyed and lived.” Why do we “hate” the rich and dignify our proletariat and working class principles? 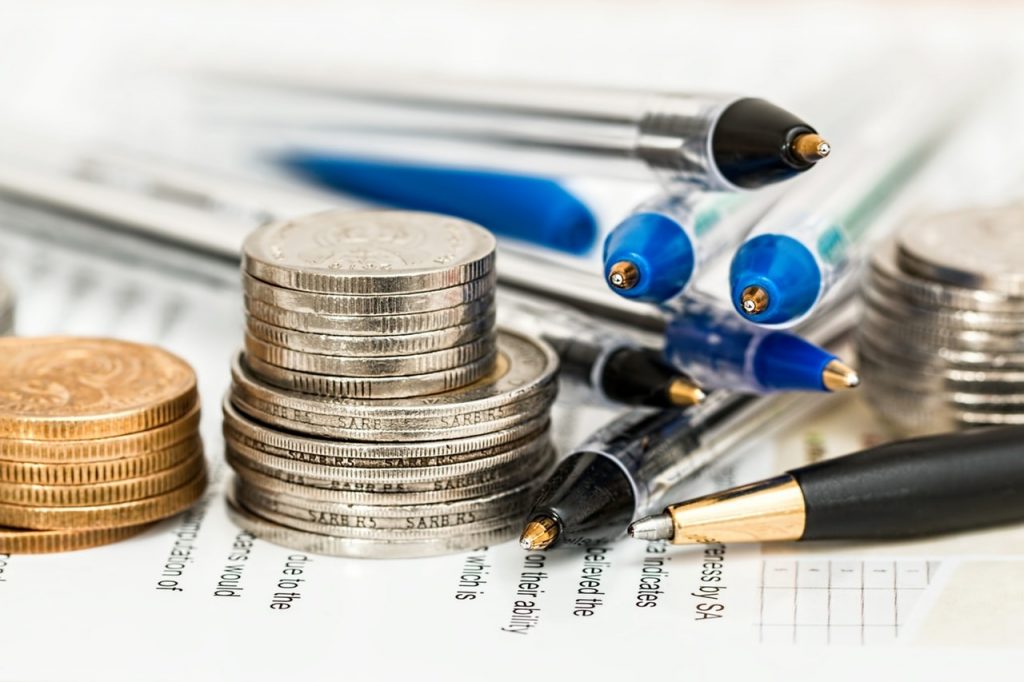 Financial success, including all forms of achievement, is a formula. You don’t need to reinvent it. Listen to Bill Gates, Warren Buffet, Jack Ma, or to the richest Filipino, Henry Sy. They would tell you the same old principles: they have the passion, vision, hard work, positive attitude, ability to organize people, and the courage to take the risk.

Here is one report by www.money.co.uk (accessed 2-2-2013) about those rich who don’t have Kiyosaki’s “little financial education.” The title of the article was “How the Lives of 10 Lottery Millionaires Went Disastrously Wrong?” All of those winners being followed and studied returned to poverty naturally since the large sum of money they won corrupted them. They were unprepared for success and wealth. Indeed, we all badly need a little financial education.

“Daydreams of a millionaire lifestyle,” wrote someone, “seem to have a habit of turning sour faster than a sub-prime mortgage–-isolation, paranoia, drugs, crime, poverty, and prison await those who fail to adjust, as this top ten of ‘Lottery Losers’ shows: ‘1. Jack Whittaker won a record $314.9m Powerball jackpot in 2002. But life since then has been a long list of arrests, lawsuits, broken relationships and even death. In 2007, his then wife, Jewell admitted she wished she had ‘torn up the ticket.'”

Robert T. Kiyosaki, the author of the best-selling book titled “Rich Dad, Poor Dad,” wrote the “Foreword” of “Becoming a Millionaire God’s Way” (by Dr. C. Thomas Anderson), from which he said:

“I did not like the church my family attended. Though the minister and congregation were very nice, there was always an underlying feeling that money and the desiring of money were evil. If you wanted to be rich and financially free, you were made to feel guilty for those feelings. I wanted to be rich, and I began to feel very guilty. I had no problem with the other teachings of the church, but I simply could not accept that imposed guilt about money and the love of money. My poor dad tended to agree with our church’s point of view on money; maybe that is why he did not mind being a member of that church. My rich dad did not go to the same church; he taught me a different point of view about money and God. He said, ‘Money is not evil, but being a slave to money is. Due to lack of financial education at home, school, and church, most people become slaves to money, allowing it to dictate the limits of their lives, but a little financial education could make you a master of money.'”

The Millionaire Next Door

Thomas J. Stanley, Ph.D. was the author of two best-selling books, “The Millionaire Next Door” and “The Millionaire Mind.” These books contain unbiased research on the habits, views, and principles of true millionaires in the U.S. Stanley reported that the best and most humble people in the community are the “millionaires next door.”

Most preachers in our churches, however, have a different message, that is, money is evil; if you have more of it, you’ll tend to be less spiritual. God required us all to “Delight yourself in the Lord; And He will give you the desires of your heart.” (Psalm 37:4, NASB) If I were God, I couldn’t bless my people with more money, for they don’t desire to be millionaires or to have true financial freedom. In other words, they are afraid of having more money, for money is evil; therefore, they could never be happy with God if He would give them tons of money. Secondly, God knows that those who believe that money per se is dangerous to one’s relationship with Him are the ones easily corrupted by it.

One very rich man said on TV: “I was so excited with my first million, but then my succeeding millions were just commonplace to me.” I learned that this man was a Bible believer and that he gave so much money for the Christian ministry.

Have you heard about the long list of Christian millionaires who have made Christian missions possible and available to the whole world because of their love gift to the church of our Lord Jesus Christ?

A Little Financial Education is Needed for the “Money Blueprint” — T. Harv Eker

I like the idea of  T. Harv Eker, author of “Secrets of the Millionaire Mind,” that money cannot dissolve fear in the heart. Eker said that fear and the desire for financial security were the same. If the foundation of one’s motivation to get rich is fear—fear of having no money—then this feeling won’t go away no matter how much money have been accumulated already. No amount of money can remove one’s fear unless one is willing to change his “money blueprint.”

The Philippine Congress, for example, approved into law a land reform bill that gives land to the landless, only to find the beneficiaries of said law selling away the lands awarded to them.

Change the money blueprint of preachers, teachers, and parents, for our children to “think rich to get rich.” To borrow from Robert T. Kiyosaki, we need “a little financial education.”

I had a casual conversation with few pastor friends who were given the opportunity to manage a big business establishment that was created for the support of Christian missions. I could feel their worries in their eyes; their fear of becoming less spiritual in the process; of being charged as lovers of money.

A little financial education is needed by most Christian workers.

I say that you ought to get rich, and it is your duty to get rich. How many of my pious brethren say to me, “Do you, a Christian minister, spend your time going up and down the country advising young people to get rich, to get money?” Yes, of course, I do.

They say, “Isn’t that awful! Why don’t you preach the gospel instead of preaching about man’s making money?” Because to make money honestly is to preach the gospel. That is the reason. The men who get rich may be the most honest men you find in the community.

“Oh,” but says some young man here tonight, “I have been told all my life that if a person has money he is very dishonest and dishonorable and mean and contemptible.” My friend, that is the reason you have none, because you have that idea of people. The foundation of your faith is altogether false. Let me say clearly…ninety-eight out of one hundred of the rich men (and women) of America are honest. That is why they are rich. That is why they  are trusted with money. That is why they carry on great enterprises and find plenty of people to work with them.

Says another young man, “I hear sometimes of men that get millions of dollars dishonestly.” Yes, of course you do, and so do I. But they are so rare a thing in fact that the newspapers talk about them all the time as a matter of news until you get the idea that all the other rich men got rich dishonestly.

My friend, you…drive me…out into the suburbs of Philadelphia, and introduce me to the people who own their homes around this great city, so beautiful homes with gardens and flowers, those magnificent homes so lovely in their art, and I will introduce you to the very best people in character as will as in enterprise in our city….They that own their homes are made more honorable and honest and pure, and true and economical and careful, by owning them.

We preach against covetousness…in the pulpit…and use the terms…”filthy lucre” so extremely that Christians get the idea that…it is wicked for any man to have money. Money is power, and you ought to be reasonably ambitious to have it! You ought because you can do more good with it that you can without it. Money printed your Bibles, money builds your churches, money sends your missionaries, and money pays your preachers….I say, then, you ought to have money. If you can honestly attain unto riches…it is your …godly duty to do so. It is an awful mistake of these pious people to think you must be awfully poor in order to  be pious.