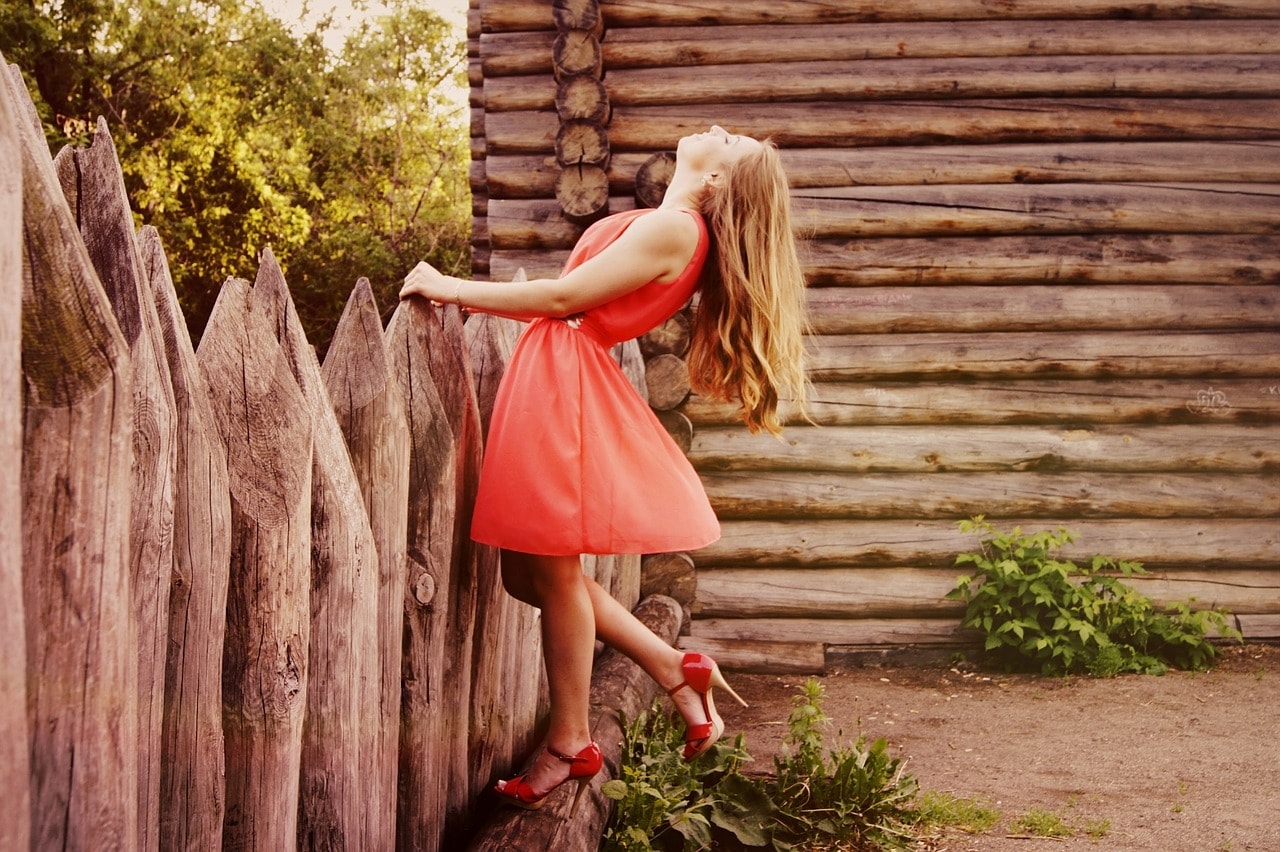 One important life principle to find fulfillment and joy that has caused me a bit of time reflecting is the so-called law of attraction. Is it true that the only way to get everything is to give everything? The most hospitable place where almost all are given for free (at least on the surface) is the Internet. Try to google the word “download,” and an extensive list of free download stuff will appear on the screen. Do you want to know anything you want for free? Then, “scrub the Web,” and you will find everything, from the most demonic something to the most angelic of things–offered for free! Everyone in the blogosphere believes and enjoys the benefits of giving. Is it one instance where the Law of Attraction works so forcibly?

“Everyone in the blogosphere believes and enjoys the benefits of giving. Is it one instance where the Law of Attraction works so forcibly?” 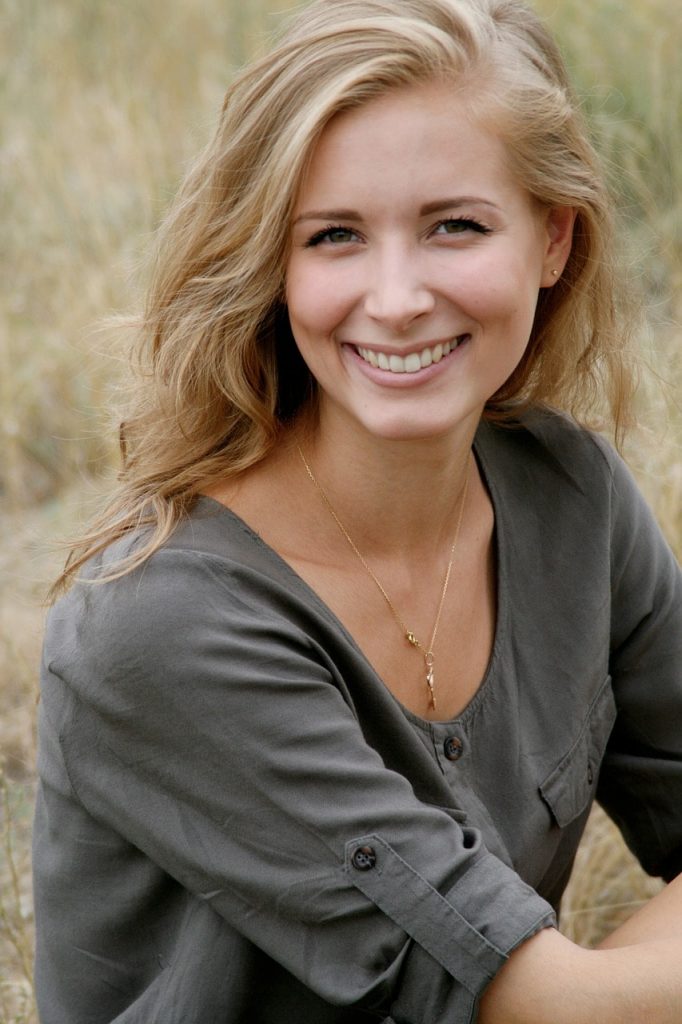 I attended a seminar where the guest speaker started his lecture by saying, “When God created the universe, He created universal laws, and one of these laws is the law of attraction…give, and you’ll receive….” The law of attraction works. Thus, it is one important life principle indeed!

He who scatters, gathers.
I have a book by Samuel Clarke (first published in 1750) titled “Precious Bible Promises.” It contains Bible verses that are arranged and connected to each other so beautifully and so full of wisdom. I find the following Bible passage that supports our thesis that success attracts success; failure attracts failure; goodness attracts goodness, and crime draws the prison cell—or Law of Attraction for short:

There is that scattereth, and yet increaseth; and there is that withholdeth more than is meet, but it tendeth to poverty. The liberal soul shall be made fat; and he that watereth shall be watered also himself. He that diligently seeketh good, procureth favor.” Proverbs 11:24,25,27

Other Versions of One Important Life Principle

Constant Application of What is Right.

I had the opportunity of interviewing one executive of a 50-year old corporation about the company’s business principle in doing things to which he replied: “Constant application of what is right.” Of course, this philosophy will work as efficiently also if applied with our personal lives. We can consider it as one important life principle also to become happy and fruitful.

READ MORE: Crab Mentality: The Culture of Pulling Down

“Never half-do things!” is another principle I learned. We need to aim for perfection in all our endeavors, instead of half-doing things. And it is one important life principle I also believe worthy of having.

“We need to aim for perfection in all our endeavors, instead of half-doing things. And it is one important life principle I also believe worthy of having.”

The building of a pure sense of integrity is another superior life principle. Wrote someone that a certain manufacturer of private jet aircraft discovered a defect in his product, for which he ordered all of his sold-out jets grounded costing him millions of dollars. Of course, we can include it as one important life principle—integrity!

Law of Sowing and Reaping.

This one important life principle known as the law of attraction is easy to apply. For it is just the other version of God’s law of sowing and reaping.