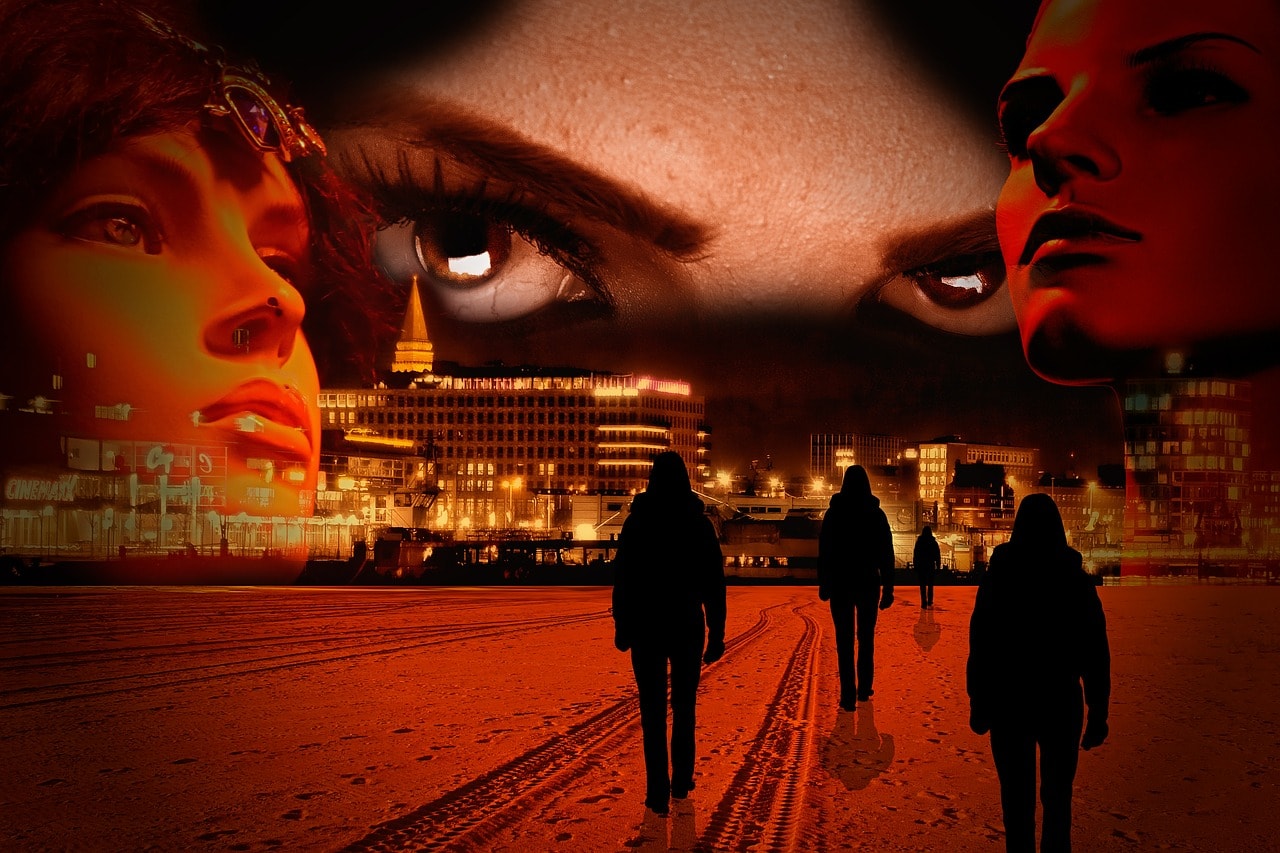 From the biblical perspective, the Filipino people, just like the Syrians, the Americans, or the Chinese, are experiencing today a sense of a political climate that is primarily influenced by what the Bible calls as the “powers. . .of this darkness.” (Eph. 6:12 NASB) But how do we know that the forces of this darkness are now in perfect control of the Filipino nation? Easy. By the united voice of the people for what is completely anti-God and anti-Bible. When the powers of evil hovered upon the Jews, the cried out together at the top of their voice that Christ had to be crucified, and Barabbas, the robber and murderer, released to them.

But the chief priests and the elders persuaded the crowds to ask for Barabbas and to put Jesus to death. But the governor said to them, “Which of the two do you want me to release for you?” And they said, “Barabbas.” Pilate said to them, “Then what shall I do with Jesus who is called Christ?” They all said, “Crucify Him!” And he said, “Why, what evil has He done?” But they kept shouting all the more, saying, “Crucify Him!” (Matt 27:20-23)

Powers of This Darkness 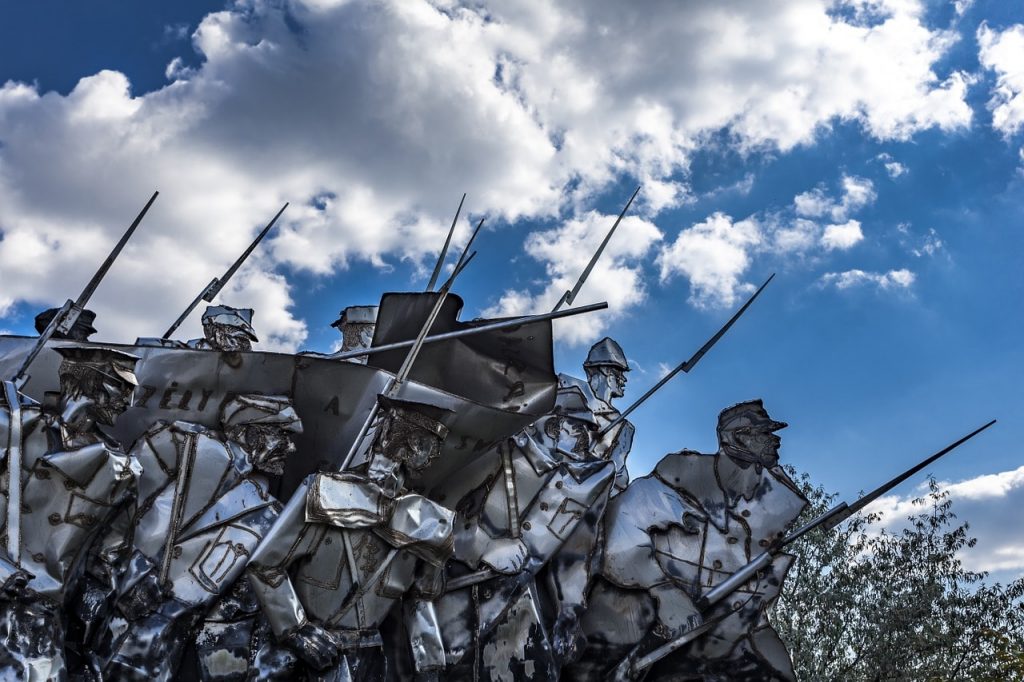 From the verses just quoted, we find the leaders (the chief priests and the elders) persuading the people to demand the crucifixion of the sinless Christ and the release from jail of sinful Barabbas. The “powers of this darkness” was the real cause for the people’s hysteria against what is right and true in Christ.

The same is true with how our people react when the term “DDS” (Davao Death Squad) or “Extra Judicial Killing” (EJK) becomes a national headline. As they want the drug addicts killed, so they support their killers; they support the DDS and the EJK even at the expense of innocent lives and the utter disrespect for due process.

The people and the drug-addict killers seem to have been overshadowed and controlled by one and the same spirit from the biblical point of view. We note that they enjoyed the killings of suspects ostensibly even if they were a “cardboard justice” as they call it—just like killing chickens, to borrow from the self-confessed DDS witness Edgar Matobato.

Well, the “powers of this darkness” is behind the extra-judicial killings in the Philippines that has now caught the attention of the world.

What is this so-called spirit that is now controlling our people? The Bible used the phrase “the powers. . .world forces of this darkness, against the spiritual forces of wickedness in the heavenly places.”

The “Powers of This Darkness” Working on the Philippine Congress

From the headlines and the opinions of the Filipino majority, we find that almost everyone in the Philippines today (including the leaders, the senators, and congressmen) is not interested in what is true.

If you are interested in the truth about DDS or EJK, for example, you’ll be out of place.

Truth is the humongous stranger in the Philippines today. Thanks to the “Powers of This Darkness.” Our people seem to cherish the darkness of EJK. Even God could not offer them now a genuine appetite for what is true.

because they refuse to love and accept the truth that would save them. So God will cause them to be greatly deceived, and they will believe these lies. Then they will be condemned for enjoying evil rather than believing the truth. (2 Thess. 2:10b-12)
Share