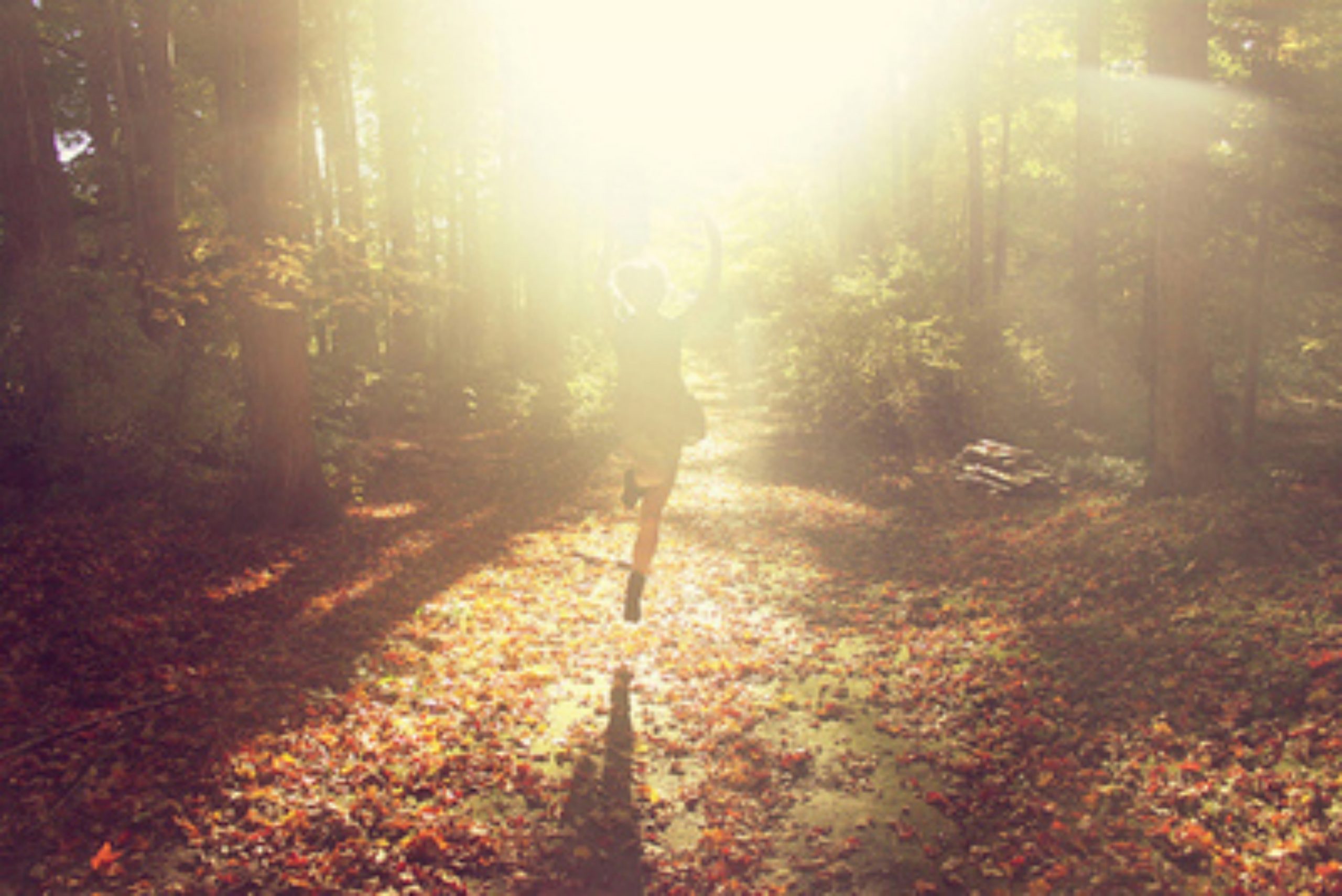 There are tons of reason why is divorce needed or NOT needed. It is required when the marital union is actually harmful to the spouses and the children as well, or not needed at all if the marriage doesn’t pose any actual and grave danger to the life of all family members.

A. When will Divorce be Considered Unnecessary?

1. When LOVE is Still Alive Between the Spouses.

Infidelity is one big problem. But there are those who can forgive. After all, love covers a multitude of sin (cf. 1 Peter 4:8). Forgive and save the dying marriage. Doing so is good for you and the children. 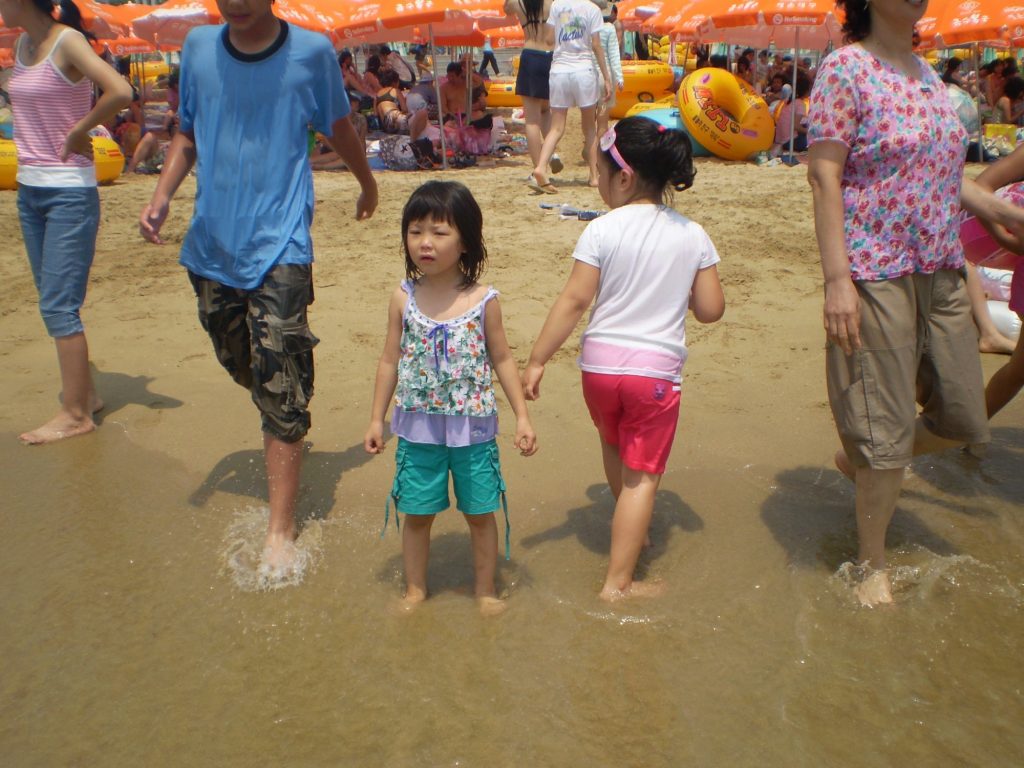 If the problem is bad attitude, for example, of the lazy and jobless husband, my suggestion is still for saving the marriage. Remember the words of Christ: “So they are no longer two, but one flesh. What therefore God has joined together, let no man separate.” (Matt. 19:6).

If the sinning spouse is unrepentant, well, even God said: “REMOVE THE WICKED MAN [or WOMAN] FROM AMONG YOURSELVES. (1 Cor. 5:13)

2. When There is Another Solution Available.

One solution to a breaking marital union is the willingness of both spouses to give the fight a truce or a cooling-off period. Hasty decisions are never allowed in so huge an issue as divorce.

If the problem is bad attitude, for example, of the lazy and jobless husband, my suggestion is still for saving the marriage. Remember the words of Christ: “So they are no longer two, but one flesh. What therefore God has joined together, let no man separate.” (Matt. 19:6).

Among the middle-aged spouses (40 above), there’s a need on the part of the husband to google about the declining interest of most wives in sex. Never take it as lack of love, but rather lack of sexual urge. After reaching the menopausal age, women will be playing hard-to-get already. Again, it is not a love issue, rather it is more female physiological nature that all responsible husbands should have to be aware of. The Muslim’s teaching and practice, that is, the marrying of up to 4 wives, is neither a good solution. To the Christians, doing so is sin, and sin will never help save a bleeding marriage.

God said that marrying a divorcee is adultery (cf. Matt. 19:5-9). However, the tendency of a divorced person is to engage oneself immediately with another trial-and-error relationship. Choosing the best prospect in this “search” is not top priority anymore. The missing companionship of a spouse is the impulse of the moment. Sometimes one will meet and decide to “marry” someone worse than one’s former wife or husband. “The more a thing changes, the more it remains the same,” goes a cliche. Divorce thus is never a good option!

4. When Divorce Can Mean Nothing More Than Death to the Children’s Future.

Divorce is the number one drug pusher, hooker-recruiter, hope-killer, and social-problem prime mover. Saving one’s marriage, by all means, is always a good and Christian philosophy.

B. When will Divorce be Considered Necessary?

1. When the Life of Either of the Spouses is Considered Endangered.

The poisoning of a husband or wife is not uncommon. Second, there are instances when the life of the spouse is threatened because of financial or other reasons.

2. When the Marital Breakup is Considered the Better Option.

There are instances where divorce is the only better alternative. Children are so affected, for example, because their parents don’t love each other anymore.

The Lord Jesus Christ said that divorce is just the result of our wickedness.

“So they are no longer two, but one flesh. What therefore God has joined together, let no man separate.”  They said to Him, ” Why then did Moses command to GIVING HER A CERTIFICATE OF DIVORCE AND SEND her AWAY?” He said to them, “Because of your hardness of heart Moses permitted you to divorce your wives; but from the beginning it has not been this way.  “And I say to you, whoever divorces his wife, except for immorality, and marries another woman commits adultery.” Matthew 19:6-9 NASB