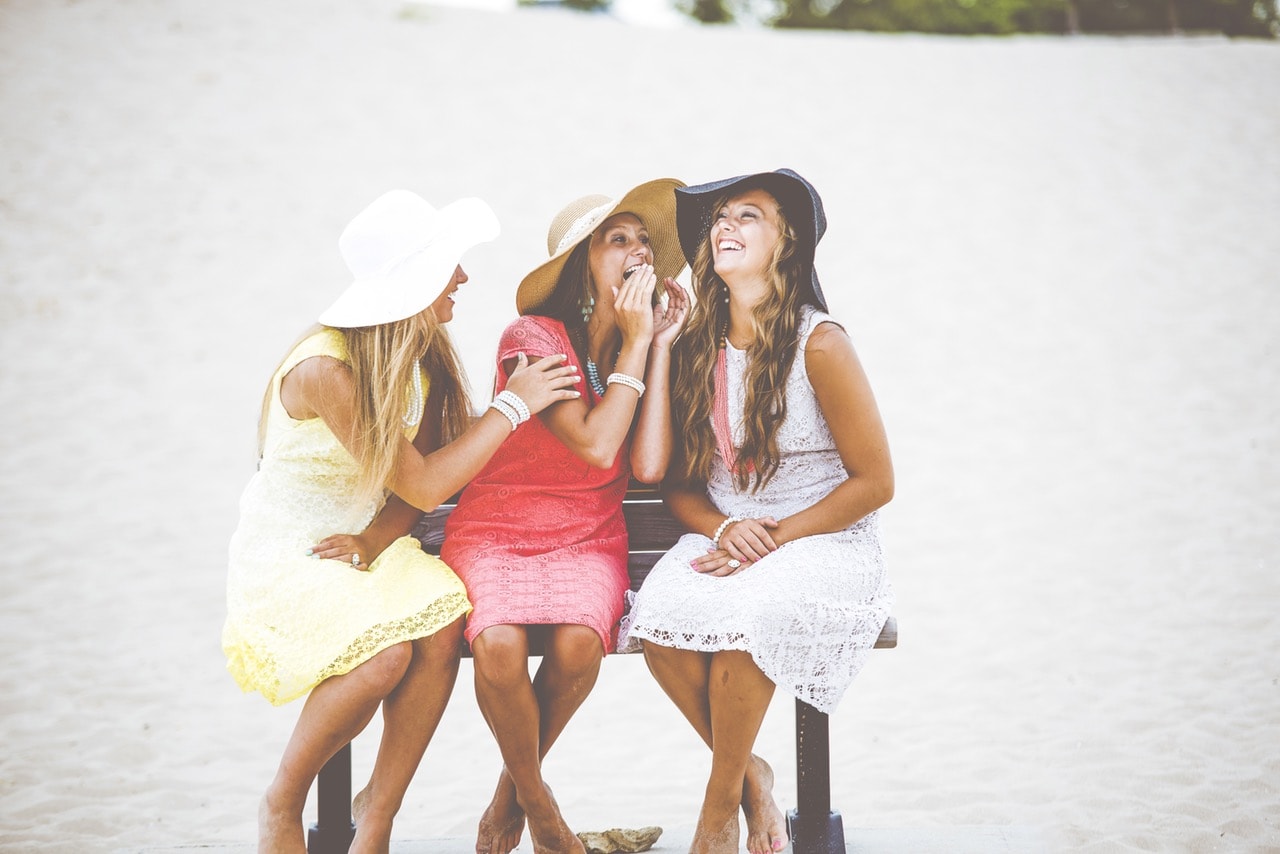 Why is it that we are not improving, for example, in our Christian moral values and judgments, despite the explosion of knowledge and the endless establishment of school institutions? It seems we don’t advance ourselves. We are improving in many aspects of our life as we witness the advent of mobile phones and other technological wonders of our generation. But sad that we don’t heighten our Christian moral values!

Our character continues to follow the devil’s path. We see gay marriage, for example, as part of the evolution of culture under the mantle of human rights and freedom. We clothe our decaying values with new colorful locutions like the use of gay for homosexuality or LGBT for a combination of lesbians, gays, bisexuals, and transgenders. The words ISIS, Islamist, Bashar al-Assad, Kim Jong-un, and Duterte have attracted millions of people just because they represent something unique, ugly, abnormal, bizarre, and even murderous! 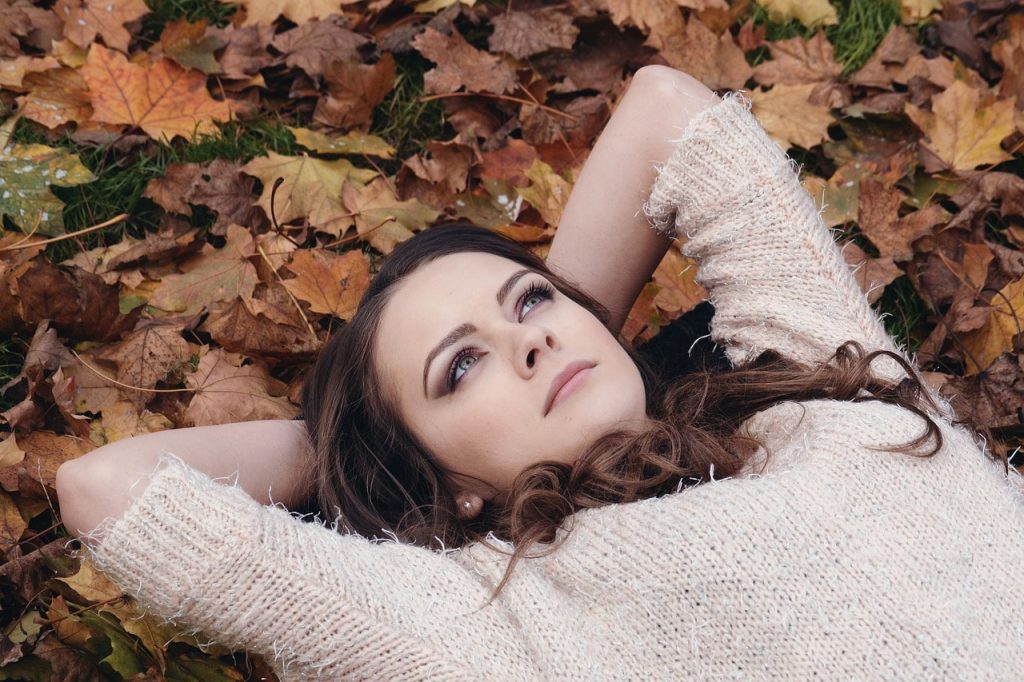 Anything that defies our age-old Christian moral values catches social acceptance quickly! Over 2,000 years ago, the apostle Paul wrote that “although they know the ordinance of God, that those who practice such things are worthy of death, they not only do the same, but also give hearty approval to those who practice them.” (Rom. 1:32) Even before the so-called sophistication of humanity, the apostle Paul already penned the terrible truth about humankind’s ever-demonized Christian moral values and precepts. The Internet worsens our demonic tendencies even more!

Can you imagine the U.S.’s capability to wage war from her warships, even without sending troops on the ground? Based on our achievements, our skyscrapers, our computers—we are super humans! But we do not differ from the people of this world 2000 years ago in Christian moral values. We always flimflam our ways in directing our corrupt nature. We are left behind in character, while we are advancing in technologies and knowledge.

Of the Meltdown of the Christian Moral Values

A survey shows that most convicts and prostitutes alike are diploma holders. Moreover, why do some love to decorate their bodies with tattoos, or at least, approve of those actors and actresses wearing them, when this practice belongs only to the unschooled and wicked people from ages long past and forgotten? Why is it that most of our young, particularly movie personalities, would want to portray themselves as being weird and wild people? Why? Why do most girls love the bad boys and frown on the right ones? Who is twisting our minds to love the unlovely, and to do what is tabooed and deemed unnatural and inhuman? Most movies are portraying lovely actresses as whores and vampires—what’s happening, why are we evolving into deranged humans?

There’s indeed something wrong somewhere in the behavioral habitus of the human species. We are more like the devil than God every day. Most celebrities from Hollywood, according to conspiracy theories, are members of the Illuminati that observe Luciferian rituals and have a demonic agenda for the world. Indeed, we would see a rapid meltdown of our Christian moral values in the Christian world in these last days.

How to Preserve our Christian Moral Values?

The silence of God’s Word, the Holy Bible, always strengthens infidelity more. We can keep our Christian moral values by spreading the Gospel of Christ. It is about His death for our sins and His resurrection that confirms His promised eternal life for those who trust in Him. (cf. 1 Cor. 15:1-4) We, Christians, received Christ as our only Lord and Savior and believed in His power and authority to forgive sins. The idea is the Christian moral values’ preservation by the intervention of our Lord’s Spirit into the lives of the people. In short, we need to be born again, firstly. The Christian walk is possible only with the lives of those having the genuine experience of the Second Birth. Without real Christianity, as we see today in the post-Christian era, we couldn’t see the Christian moral values defended in this demon-influenced world.

Observe how the apostle Paul condensed the Christian moral values in Philippians 4:8:

The Madness of the World’s Belief System

The absolute truth, furthermore, is that homosexuality is not acceptable based on the teachings of the Holy Scriptures. With the Bible, which enshrines absolute truths (rejected by the majority, unfortunately!), the Christian moral values could not find a place in the belief system of the billions of people who are unsaved and without faith in God’s Word and Christ Jesus, our Savior, and Lord. The “truth is relative” teaching will continue to deceive the coming generations, leaving the Christian moral values within the exclusive walls of the real born-again Christians. This world pursues the devil’s agendum of spreading lies, thus crippling the values of keeping whatever is true or honorable as taught by the apostle Paul.

Study Leviticus 20:13: “If there is a man who lies with a male as those who lie with a woman, both of them have committed a detestable act; they shall surely be put to death. Their bloodguiltiness is upon them.” Loaded with the death penalty, God’s abhorrence for homosexuality is just furious. But most people don’t share God’s standard for truth. They said that truth is relative and dependent on anyone’s perception. The Christian moral values, therefore, as argued, belong only to the real Christians, even with the onset of the Internet and the ensuing knowledge explosion.

The Future of the Neglecters of Christ

The Bible’s version of righteousness is always based on a code of conduct that is glorifying to Christ. If you put a feather in your cap as a generous person (in fact, you have a million followers on Facebook), but neglect Christ in your soul, you are like a man who has fattened his heart “for the day of slaughter.” (cf. James 5:5) Time will come when the neglecters of Christ will be judged. On that Judgment Day, Christ will say to them: “I never knew you.” (Pretty scary!)

“Not everyone who says to Me, ‘Lord, Lord,’ will enter the kingdom of heaven, but he who does the will of My Father who is in heaven will enter. Many will say to Me on that day, ‘Lord, Lord, did we not prophesy in Your name, and in Your name cast out demons, and in Your name perform many miracles?’ And then I will declare to them, ‘I never knew you; depart from Me, you who practice lawlessness.’” (Matt. 7:21-23)

Those making fun of Christian moral values will soon face an angry God.

“For the wrath of God is revealed from heaven against all ungodliness and unrighteousness of men who suppress the truth in unrighteousness, because that which is known about God is evident within them; for God made it evident to them.” (Romans 1:18-19)
Share