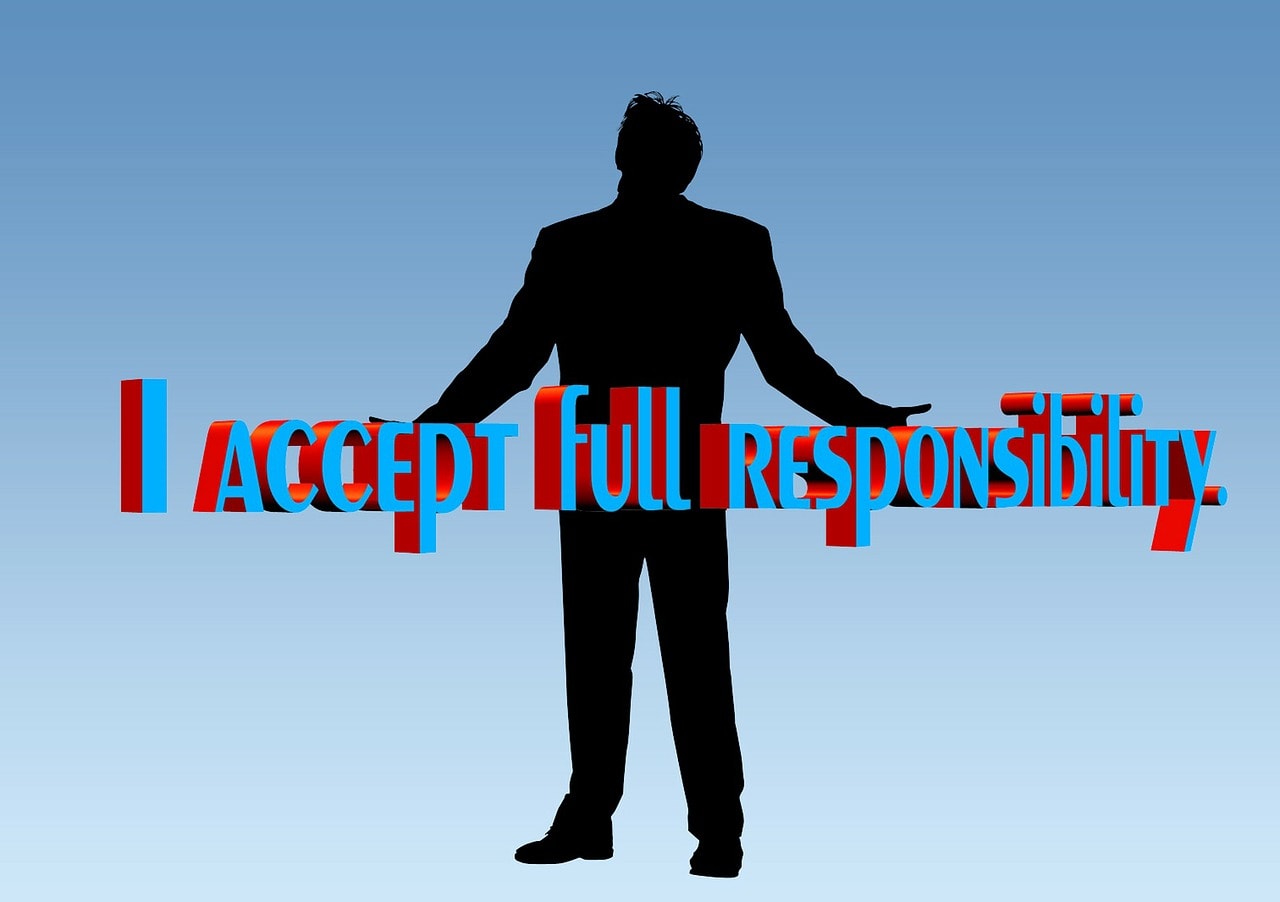 The devil’s tranquilizing man’s guilt is just a necessary part of Satan’s primary agenda to deceive us all. Taught our Lord Jesus Christ that heaven declares adultery even on a minor lustful look. Observed Matthew 5:27-28: “But I say to you, that everyone who looks on a woman to lust for her has committed adultery with her already in his heart.” The devil disagrees. “It is just a ‘venial sin,’” was his usual soothing pill.

Sedating What is Malignant in God’s Eyes

In God’s government, “the wages of sin is death” (Rom. 6:23). This death is eternal torment in hell—hence, known as the second death. The rapist, in our justice system, may receive a death penalty. Justice of whatever nature—let us remind ourselves—always demands punishment for sin.

What sin is it that is punishable by death in God’s justice system? Is there such a thing as mortal or venial sin—a Catholic teaching—before God?

First, let’s define “venial sin,” for this error has already sent millions of precious souls to hell. Webster defines venial sin  as “forgivable, pardonable . . . a sin that is relatively slight or that is committed without full reflection or consent and so according to Thomist theology does not deprive the soul of sanctifying grace.”

The proponents of this doctrine may consider murder as a mortal sin, and the sin of lying, just venial. In short,  the latter will just slip out of God’s notice! Many do not take any moral and spiritual responsibility for their so-called venial sins. After all, they blindly think, these cannot send them to hell.

The Deadly Effect of the Venial Sin Teaching

What is the meaning of the thought that venial sin is a sin “committed without full reflection or consent”? Is there a need for total consideration or approval when the heart sins? Or, where shall the heart get consent with—with the head?

According to one brilliant theologian, Dr. W.T.G. Shedd, “the sin in the heart is the source of error in the head.” The heart that is aflame with lustfulness needs no thoughtful reflection before one finds oneself committing adultery. “’You have heard that it was said, “YOU SHALL NOT COMMIT ADULTERY”; but I say to you, that everyone who looks on a woman to lust for her has committed adultery with her already in his heart’” (Matt. 5:27-28).

The venial sin theology rotates on the commission of sin (committed without full reflection), whereas the Bible talks about man’s sinful nature—not just sinful act or commission! To borrow an illustration, “as a duck is hatched a swimmer, so man is born a sinner.” He is not born sinning, but a sinner by inclination and nature. With no training in the school of wickedness, a young child tells a lie so naturally as the adult ones. He is just wicked by birth because he is Adam’s offspring.

Thus the venial sin doctrine is man-made and does not have the force of Scriptures! As it is not biblical, so it is not God’s. Another spirit—the spirit of deception—is behind all false teachings in this world. This theology tries to hide sin in whatever form or degree to assuage man’s convictions and feelings of guilt.

This subtle trick of the devil’s tranquilizing man’s pierced conscience is seen not only in some specific false doctrines like the so-called venial sin or soul sleeping or “hell is just the grave,” among others but also in using technical expressions thus replacing guilty-packed words with scientific terms. For example, a wicked woman may “kill” her unborn child with just a very minimal sense of responsibility and guilt by simply convincing herself that she is just “aborting a fetus.”

Here is God’s apologia against the venial sin heresy:

“But for the cowardly (note God’s list of sin punishable by eternal fire!) and unbelieving and abominable and murderers and immoral persons and sorcerers and idolaters and all LIARS, their part will be in the lake that burns with fire and brimstone, which is the second death.” (Rev. 21:8)

The devil is massaging the impact of the spiritual force of sin. In God’s side, however, sin, irrespective of gravity, hurts Him. As it is painful to God, so Christ came to grant the sinner (all of us!) forgiveness through faith in the blood He offered for our atonement and pardon. Praise the Name of Jesus Christ, our Giver of Eternal Life—our Savior from hell!