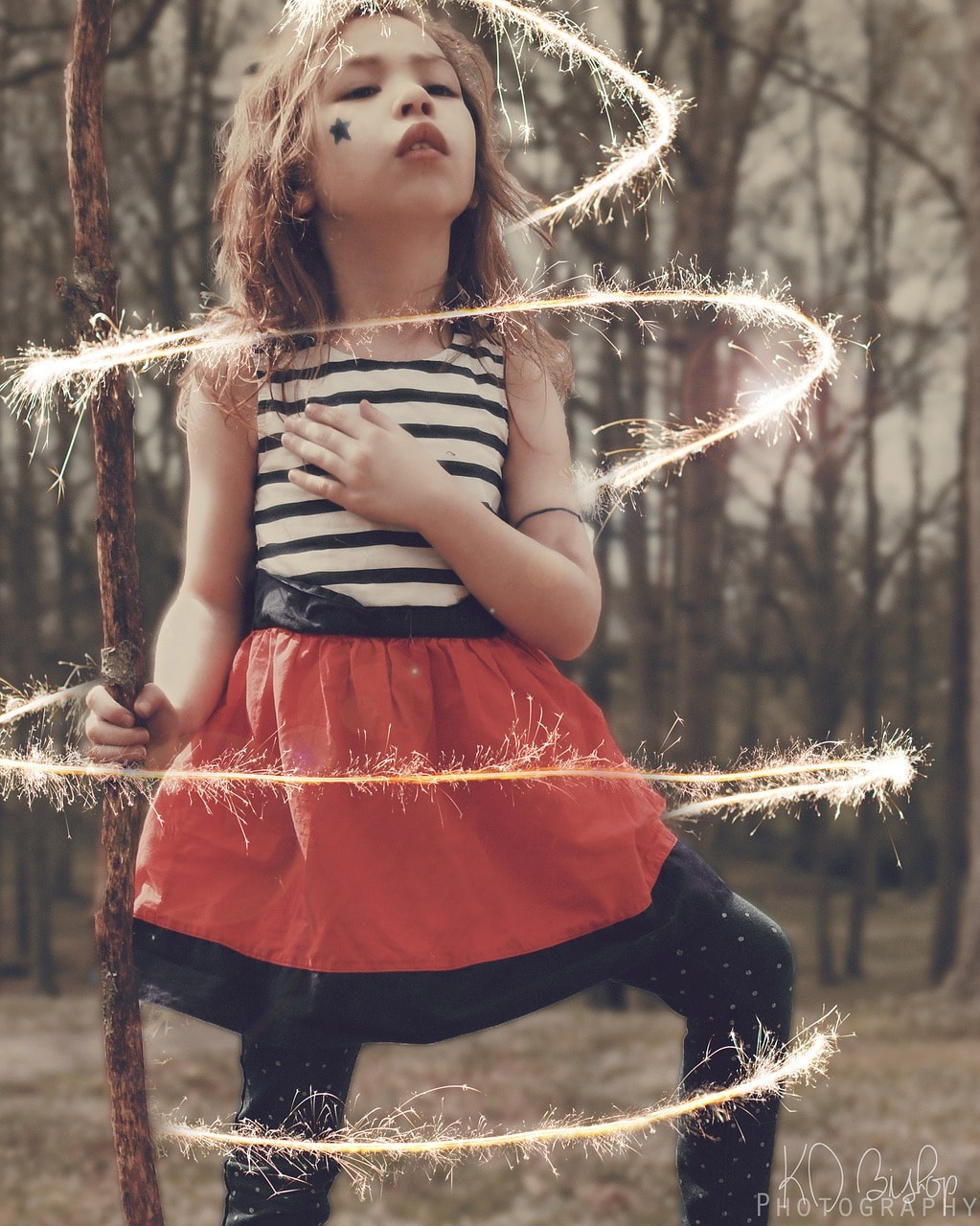 Pride knows no rules. If it were a government, it is anarchy; if a man, a cruel master or an ex-convict. But who are more angelic among us who don’t have pride in whatever shape? For even those beggars sauntering for food have their brand of lordliness. Pride is man’s archenemy and destroyer, but how does it come to be part of us and how is it that we enjoy its feel loudly?

The Bible tells us that it doesn’t come from God who gave us the breath of life, but rather from the devil who is the father of lies and author of sin. The influence of Satan upon our character is so indescribable that demonic tendencies somehow taint even those working hard to live holy lives in their hearts.  In proving man’s ugly inclinations, God said that we tend to do evil even at the slightest provocation:

“Whose mouth is full of cursing and bitterness; Their feet are swift to shed blood.”

Pride is in every human being, young and old, irrespective of status or gender or religion, with one goal, and that is to destroy! “When pride cometh, then cometh shame” (Prov. 11:2a, KJV).

I met someone a few years ago who was so fond of using either Latin or Greek in expressing his ideas. Betrayed by his inner struggle to show off his mental superiority, he made his thoughts to appear grand and profound. Pride, I should say, always works like that. It merges in your words and tastes, or with the way you carry yourself!  When unguarded, pride ropes our lives with the cords of trouble; it “compasseth them about as a chain”! (cf. Ps 73:6a, KJV). 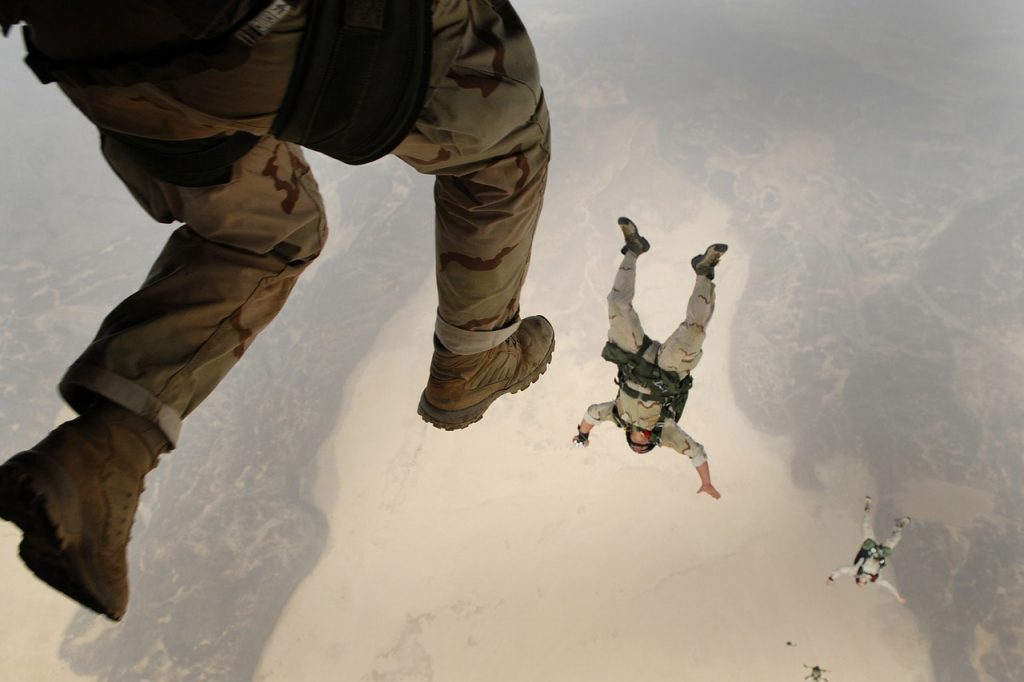 What about those beautiful women who have become divorcees early in life, since their natural restlessness about their charm has somehow intruded on their family peace? There was a woman who thought she was so lovely that she wanted men to worship her. Without respect for the sanctity of marriage, she would replace one husband after another at will. Felt intoxicated by her beauty, her last request before cancer—which made her ugly—ended her life was that she would look good and beautiful again in her death. That is always the attitude of those who wandered at the sea of egotism and pride. We don’t have a problem with looking groomed at death, but rather with giving punctilious attention to one’s looks few moments before one’s decomposition.  Lost souls die priding instead of praying, as with Christ!

There is a kind of pride that’s necessary to maintain one’s sanity and sense of self-respect. An unfortunate but very smart woman married a moneyed but wild man. Her in-laws were cold, always despising her poverty for long years until she lived independently, far away from the deck of her husband’s abundance.

After two or more years, she started her own business and eventually became wealthy herself.  Pride goes before riches. But was her experience a case of sinful pride or real self-respect? Was it ego or egotism?

The apostle Paul, contrary to some preachers’ insistence, didn’t demand financial support from his brethren despite the global scope of his ministry:

“I have coveted no one’s silver or gold or clothes. You yourselves know that these hands ministered to my own needs and to the men who were with me. In everything I showed you that by working hard in this manner you must help the weak and remember the words of the Lord Jesus, that He Himself said,  ‘It is more blessed to give than to receive.’” (Acts 20:33-35)

I think pride has a positive side if, as a result, it would redound to making you a better man and light to those around you.

Prideful, a little but beautiful woman aimed to wear a new blouse or skirt at least once a week. Her parents were poor farmers. They didn’t know their coed in the city shopped in the malls like crazy out of her limited allowance. Worse, they weren’t aware that their daughter, having no more sufficient money, lost her self-respect gradually, and sought to survive in the city by stealing her fellow boarders’ food supplies. For a piece of skirt plus an “unreasonable and inordinate self-esteem,”  all her friends kicked her out of their lodge. True, a “man’s pride will bring him low.” (Prov 29:23).

I met someone a few years ago who was so fond of using either Latin or Greek in expressing his ideas. Betrayed by his inner struggle to show off his mental superiority, he made his thoughts to appear grand and profound. Pride, I should say, always works like that. It merges in your words and tastes, or with the way you carry yourself! When unguarded, pride ropes our lives with the cords of trouble; it “compasseth them about as a chain”! (cf. Ps 73:6a, KJV).

A Hinge to Our Sanity

I think there’s a kind of pride which works like a hinge to our sanity:

“Mom now is time to swallow your pride . . . Ask Dad’s help for my tuition fee!”

“My daughter,” sobbed her fatigued mother, “you were still so young when your Dad dealt with me as if I were his horse; without a semblance of love for me in his eyes! He wasted his money gambling and womanizing. Then, when you were only six years old, he left me for another woman, who happened to be my best friend. Now, please don’t let me give to him also what’s left of me, which is my pride!”

Pride is sometimes a good buddy when everyone else around sneers one’s contempt for you.

There are communities of beggars in many developing countries like the Philippines—called sometimes as Sea Gypsies or Badjaos—who seize street corners as the lights turn red, their left hand wagging a begging tool out of a recycled plastic cup to the motorists, and muttering their magic phrase where to them their daily survival hangs: “buy food, buy food, buy food.”  To add drama to their begging routine, their women would “kangaroo” their young, thus making perfect their win-more-sympathies begging gambit.

These people are healthy and capable of making a living through hard work. But begging is their culture. Government agencies and some church institutions are inviting them to live healthy lives by offering them job opportunities, but their majority would not listen. They seem to be content with their role as sturdy beggars; even if it would make their tribe’s name as the most visible social eyesore in any city where they live. It is often said that while ego is healthy, egotism is not. But theirs is neither the typical ego nor egotism, as we understand it. For it is pridelessness or another form of ego or perhaps a “badjaoist” sense of self-respect. Worse, such so-called disesteemed mindset seems to appear even more daring and shameless!

Offended, the patriarch Abraham formed an army out of his shepherds to rescue his nephew, Lot, from the hands of three allied kings. Call it pride, self-respect, self-defense, or whatever you like, but the fact remains that our sense of being God’s creatures harps in our subconscious mind like caving in there a certain corner of magnificence we all call “The Glorious Me.”  We are the noblest of all God’s creatures—only a little lower than the angels; hence we seek to assert our meaning in this world! Our tendency, however, is to go too far from where we should be, even going into the forest of the forbidden tree in order (or so goes the Serpent’s instruction to Adam and Eve!) for us to become like God.

Many a bee has been drowned in his own honey . . . . Pride goes before destruction, And a haughty spirit before stumbling.