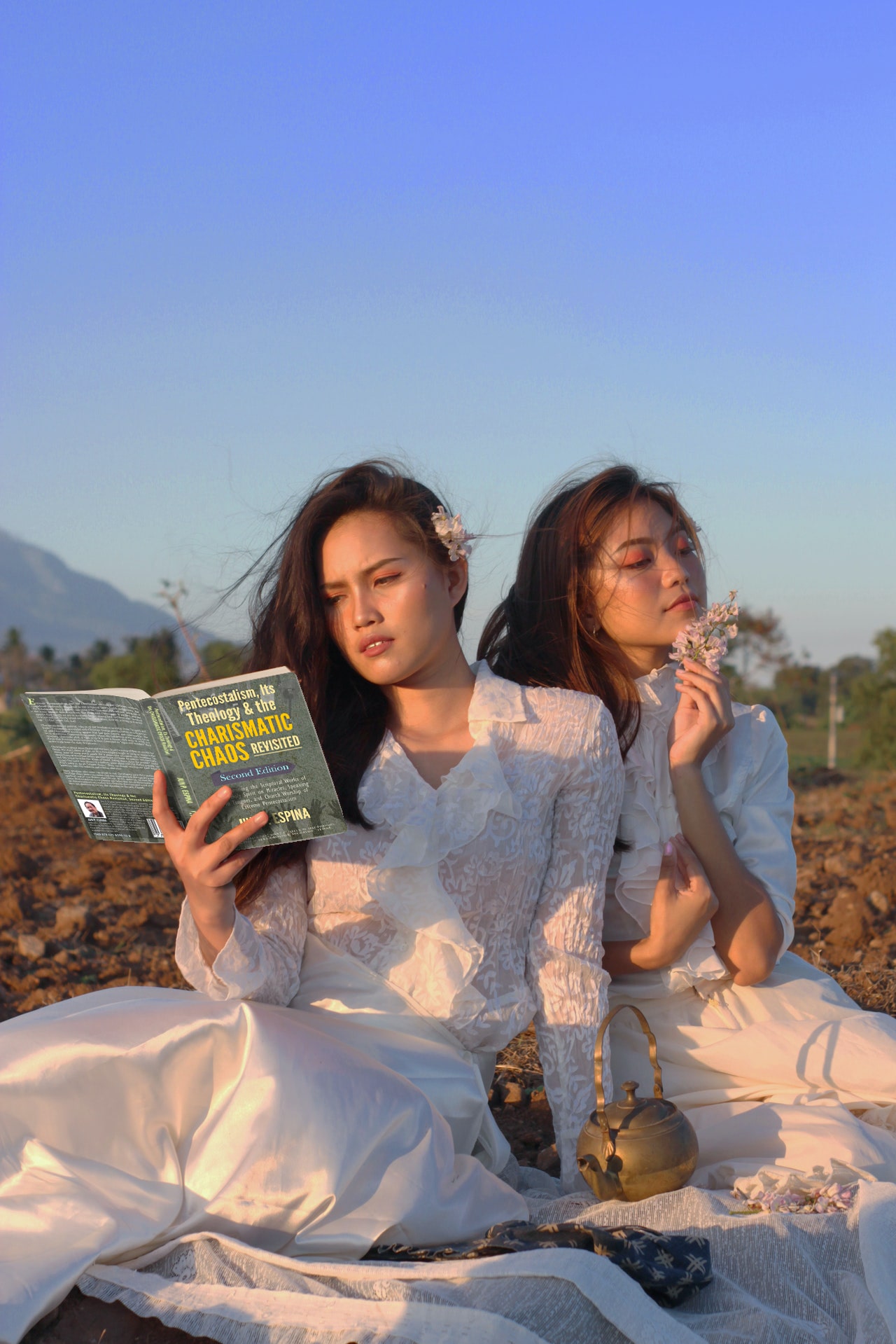 I am always supporting Pentecostalism, for God honors it by saving the lost through this persuasion as well. Who am I to judge what God has used for the salvation of souls? After Paul rebuked the Corinthian church for speaking in tongues like fools, he said “do not forbid to speak in tongues.” (1 Cor. 14:39) True, we cannot fathom the “fine prints” in God’s words most of the time. But extreme Pentecostalism is just far-off; studying and exposing it is always beneficial for real Christianity that is committed to the truth. It is the very core topic of this humble work.

“God always works in some mysterious ways. No one denomination has the monopoly of truth. The churches mentioned in the Scriptures have various characteristics and responses to Christ’s teachings. Just like the conservative and the modern (the Pentecostal) Christian groups.

“Truth stands, needing no truth defender. It calls for the reader’s judgment. The Internet sinks with tons of pros and cons. But the Bible is here; our faith depends on it always! To be biblical is our rule in preparing this paper.”1

I also wrote in this book’s introduction that, “Many Muslims who were converted to real Christianity gave their testimonies on YouTube about their conversion that was made possible through the preaching and spiritual care of one Pentecostal Church. In this material, we used the phrase extreme Pentecostalism to emphasize our belief that not all Pentecostal groups (over 150 denominations) are enslaved to demonic doctrines and weird and creepy practices not observed by Christ, the Apostles, or the early Church.”2 I also said further that:

“Christianity is about Jesus Christ and His love. In our worship of Him we see His holiness. We don’t shout at Him, or do a meaningless laugh, or jump or dance to the creepy tune of some metal music for a pagan-like adoration and ceremony. We should keep in mind that before the crucifixion of Christ, He prayed “very fervently; and His sweat became like drops of blood, falling down upon the ground.” (Luke 22:24) Our Lord was always in a solitary place alone with His Father praying; He didn’t jump or do an ‘Islamic dance.’ Thus, we should worship our Lord Jesus in harmony with His holiness and solemn character.” 3

This book simply presents what is not biblical with charismaticism. Is it not a complicated accusation that extreme Pentecostalism is unscriptural? 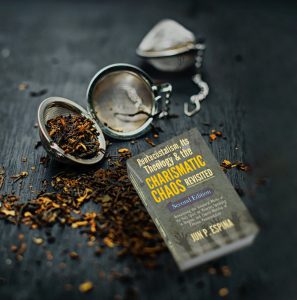 Many people follow and enjoy the fanaticism in it. Why because it is normal for the millions of people who view truth as fiction, and fiction, truth. From YouTube, we found one pastor laughing uncontrollably like possessed by the devil.4 We also found church members crazy dancing.

This paper, thus, tries to prove its plain and biblical thesis that Christ did not succumb to the people’s demand for signs and wonders. The truth-seeker will always find this material worthy of study. Observe Matthew 16:4:

“An evil and adulterous generation seeks after a sign; and a sign will not be given it, except the sign of Jonah.” And He left them and went away.

Our Lord Jesus left the people instead of persuading them that He was God the Son. In the Pentecostal assemblies, miracles, healing, speaking in tongues, and other “signs and wonders” are an indispensable part of the worship service to lead the people to believe. “Let the people believe the sign of Jonah” was Christ’s doctrine. “[For] just as Jonah was three days and three nights in the belly of the sea monster, so will the Son of Man be three days and three nights in the heart of the earth.” (Matt. 12:40) It is the Gospel, right? Christ died and rose again on the third day. (cf. 1 Cor. 15:4) The faith that pleases God is faith in the gospel, faith in Jesus by HEARING the good news in the Scripture—and not by SEEING a miracle. “So faith comes from hearing, and hearing by the word of Christ.” (Rom. 10:17)

The Bible teaching is that a rejection of God follows after a miracle. It happened after Moses parted the Red Sea. Wrote the psalmist:

“Our fathers in Egypt did not understand Your wonders; They did not remember Your abundant kindnesses, But rebelled by the sea, at the Red Sea. (Psalm 106:7)

The use of fake signs and wonders may increase church membership, but no salvation of souls—the one thing Christ died for!

The Phenomenal Growth of Pentecostalism 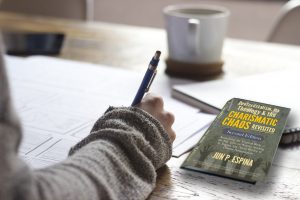 Every Christian was amazed by the phenomenal growth of Pentecostalism. But our Lord is not impressed with increased membership in the church if there is no corresponding growth in the number of those who will inherit eternal life. Christ preferred to have eleven disciples only excluding the women during His 3-year ministry, knowing they could Christianize the world. I wrote the following in this book (Pentecostalism . . .):

Most tongue speakers are spiritually unstable and immature members of the local congregation. As with drug users, so they are the ones seriously addicted to the experience. The result is the demand for more tongues, instead of more Jesus.

Google Merrill F. Unger if you want more pieces of evidence from recorded cases of tongue speakers who have been demon-possessed. From the book, “What Demons Can Do to Saints,” Unger wrote: “Speaking in languages unknown to the speaker. It is often similar to the miracle of tongues as in the book of Acts, but can be seen clearly as a counterfeit act of demonic origin.” [Merrill F. Unger, What Demons Can Do to Saints, (Secunderabad, India: OM Books, 1991), 145.]6 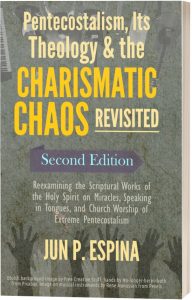 PENTECOSTALISM, ITS THEOLOGY & THE CHARISMATIC CHAOS REVISITED: Reexamining the Scriptural Works of the Holy Spirit on Miracles, Speaking in Tongues, and Church Worship of Extreme Pentecostalism, Second Edition