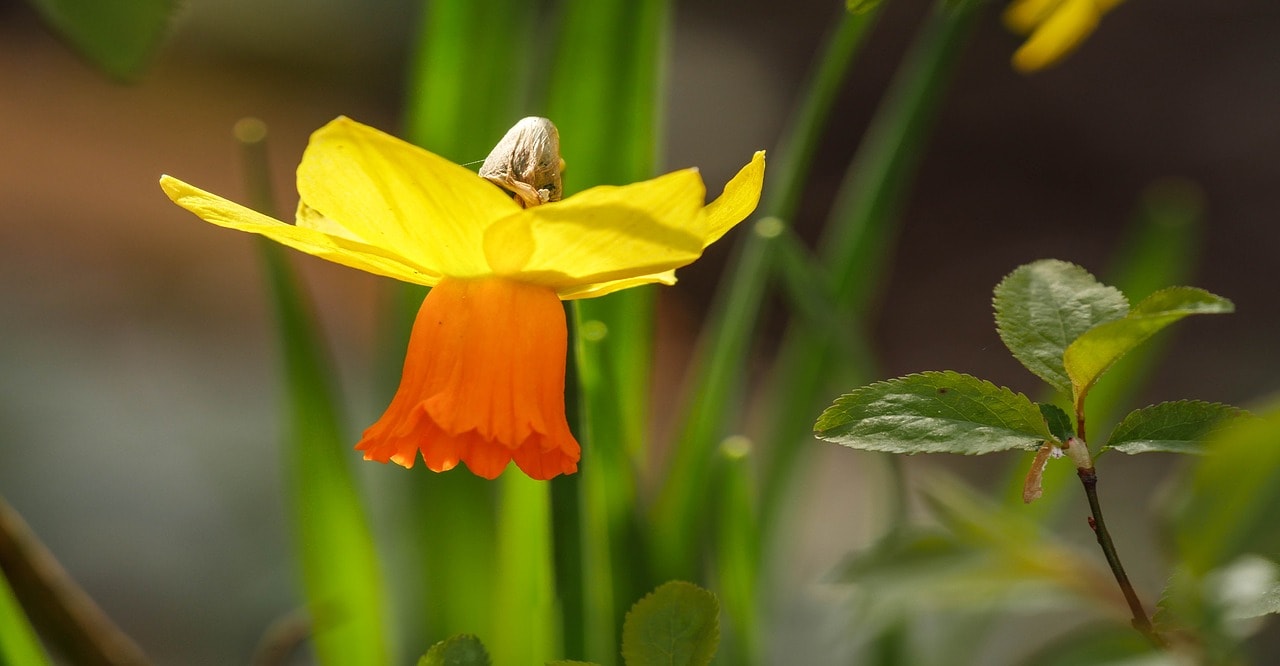 1000 years life on earth is a pale comparison with the Christian promised immortality.

A brief life that is devotedly faithful to Jesus Christ as Lord and personal Savior is better off than a hundred years of a Christless existence. Leonardo da Vinci once said that “a life well-spent is a long life.” This thought, profound as it may appear, is still inadequate if used to describe the Christian hope of eternal life in heaven with God. Set side by side with the promised immortality through faith in Christ, a thousand years of life on Earth is just empty in comparison. The Bible teaching about the assurance of the Christian promised immortality sets apart real Christianity from all the religions and belief systems of the entire world. Jesus is the Life (cf. John 14:6), but the depth of this truth does not just end there since He is also the sole Giver of eternal life.

A brief life that is devotedly faithful to Jesus Christ as Lord and personal Savior is better off than a hundred years of a Christless existence. Leonardo da Vinci once said that “a life well-spent is a long life.”

In John 3:16, our Lord Jesus taught that if we believe in Him, we would have an “everlasting life.” (KJV) Other versions of the Scriptures like NASB (the one we are using primarily on this website) the term used is eternal life. Some said that “everlasting” has a beginning while “eternal” does not have a start. One layman’s thought on the word eternal is that it has a sense of permanence and that everlasting “has a more dynamic and vibrant feel.” For our discussion, it is sufficient to learn that the twin words (namely, eternal and everlasting) describe the truth of our promised immortality — be it a dynamic or “still” existence. From Christ’s teachings, we find some works in the eternal state like being “kings and priests” (cf. Rev. 1:6; 5:10 KJV). In the case of the good slave’s faithfulness in little things in Luke 19:17, he would be “in authority over ten cities” (indicating an authoritative role in Christ’s Kingdom on Earth). In heaven, we don’t grow old, but our spiritual body will also be eating (see: Luke 24:41b) like what we are doing in this life. If there is “stillness” of life in the eternal state, I feel it is not necessary to explore further on that opinion. What is very comforting is that we will live forever in heaven together with the apostle Paul, Abraham, our born-again relatives and friends and most important of all, with our resurrected Lord Jesus Christ whom we would see in bodily form. 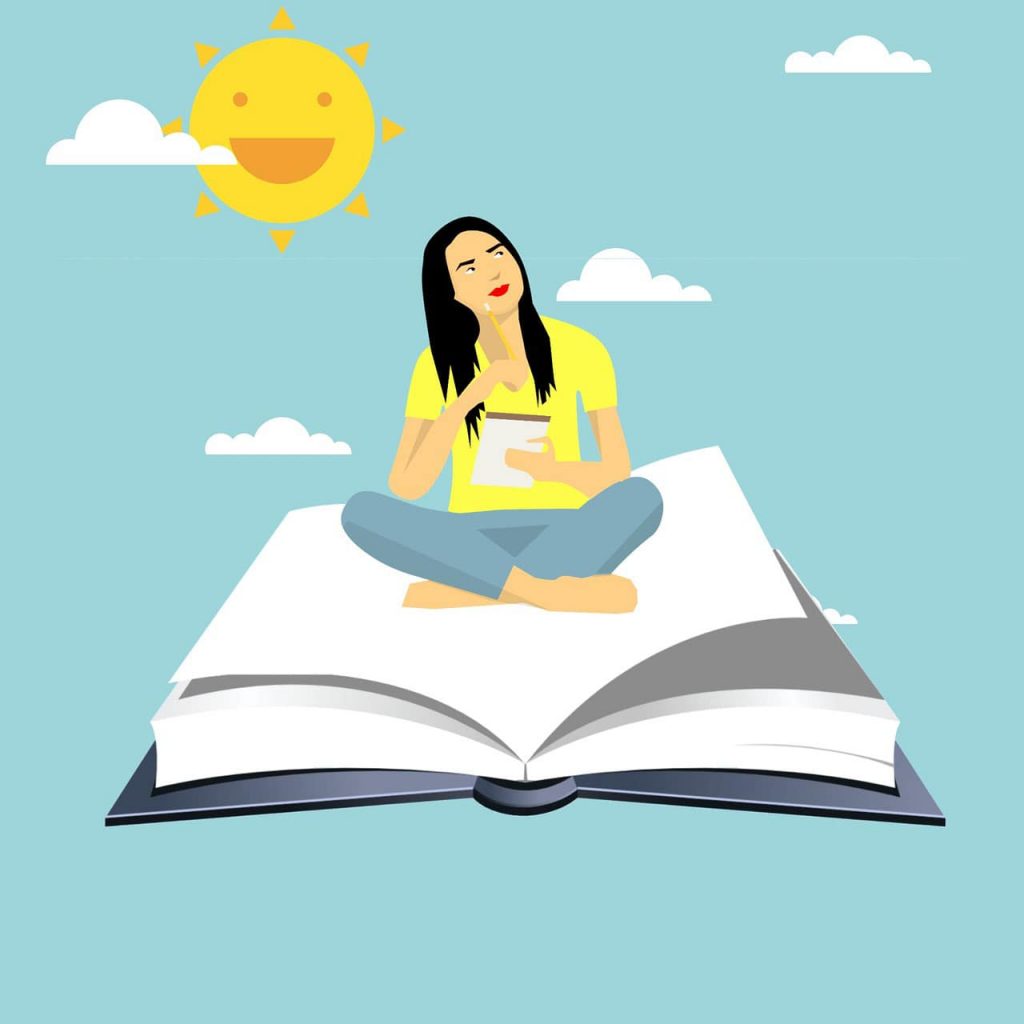 The other biblical element of the Christian promised immortality is that the 1st Resurrection Saints (the O.T. saints and all genuinely born-again Christians) will live in a New Jerusalem that will be brought down out of the New Heaven. (Rev. 21:10) This New Jerusalem, a perfect cube in form, will be suspended above the earth (like a massive spaceship?). (Rev. 21:1-2) Occupied by the Triune God, the angels, (verse 3) and the 1st Resurrection Saints, the New Jerusalem will become accessible by the kings of the nations (Rev. 21:24). It is where the good slave’s authority over ten cities (Luke 19:17) in the eternal state as taught by Christ starts to make sense.

The Bible teaching about the assurance of the Christian promised immortality sets apart real Christianity from all the religions and belief systems of the entire world.

The melting of the Earth teaching (2 Pet. 3:10 KJV), therefore, is for its renovation, and not annihilation. We found in Genesis 1:31 that the earth was created and it was “very good” and the prophet Isaiah also wrote that it was not created in vain (KJV) or a “waste place” (NASB). “For thus says the LORD, who created the heavens (He is the God who formed the earth and made it, He established it and did not create it a waste place, but formed it to be inhabited), ‘I am the LORD, and there is none else.’” (Is. 45:18)

Of Christ’s “Endless” Kingdom on Earth

“For a child [Christ] will be born to us, a son will be given to us; And the government [Kingdom on Earth] will rest on His shoulders; And His name will be called Wonderful Counselor, Mighty God, Eternal Father, Prince of Peace. There will be no end to the increase of His government or of peace, On the throne of David and over his kingdom, To establish it and to uphold it with justice and righteousness From then on and forevermore. The zeal of the Lord of hosts will accomplish this.” (Is. 9:6-7)

If you are not a born-again Christian, then you don’t have any part of the Christian promised immortality. You are unsaved—an unforgiven soul because of your faithlessness on the death and resurrection of Christ and His finished work at Calvary of shedding His own blood for the remission of sins. Nevertheless, you still have the time to repent and believe the Gospel (see: 1 Cor. 15:1-4) that Christ died to redeem you from hell and God’s wrath because of your transgressions.

In the biblical paradigm, we are all sinners (Rom. 3:23) because of inherited (Adamic, Rom. 5:19) and committed sins. We would not go to hell on the grounds of Adam’s sin (Ezek. 18:19-32) primarily, but because of our committed sins. Taught John the Baptist that “He who believes in the Son has eternal life; but he who does not obey the Son will not see life, but the wrath of God abides on him.” The Christian promised immortality is assured for the faithful soul (“he who believes in the Son”). Immortality in hell, therefore, is the consequence of unbelief. The word used in the second part of John 3:16 is obey (in NASB). It means that a person’s rejection of Christ is a decision involving one’s free will. There is human responsibility involved in seizing the Christian promised immortality. Whether you like it or not you have to receive Christ as only Lord and Savior faithfully and rationally or reject Him. The first attitude that leads to rejection is disinterest about Christ and the truths that He alone owns.

Taught our Lord Jesus Christ “not [to] fear those who kill the body but are unable to kill the soul; but rather fear Him [Christ] who is able to destroy both soul and body in hell.” (Matt. 10:28) Notice that on the first half of the verse, Christ used the word kill twice but change the term from “kill” to destroy on the second half. We always connect from our mundane locution the word kill to annihilation or cessation of existence. Killing a chicken, for example, connotes the idea of finishing off its life. But there is a continuance of life after death for all humans—there is an eternal state! There is immortality either in bliss (in heaven) or endless damnation in hell. It was Christ’s point when He talked about the destruction of “both soul and body in hell.” Unsaved, your only destination is the lake of fire, according to the Word of God. (Rev. 21:8)

How to be Assured of the Christian Promised Immortality?

The promised immortality in heaven is a Bible teaching not only by the Prophets and the Apostles but most importantly, by our Lord Jesus Christ. As we learned from this discussion, eternal life is not only for our soul since we will also be given a spiritual body.

If we trust in the Holy Bible as the very Word of God and Jesus Christ, our Lord and Savior, then it is uncomplicated to embrace the following verse being one of the Scriptures bearing our assurance of bodily resurrection that we also referred to here as the Christian promised immortality.

“For this is the will of My Father, that everyone who beholds the Son and believes in Him will have eternal life, and I Myself will raise him up on the last day.” (John 6:40)

“For I consider that the sufferings of this present time are not worthy to be compared with the glory that is to be revealed to us.” Romans 8:18