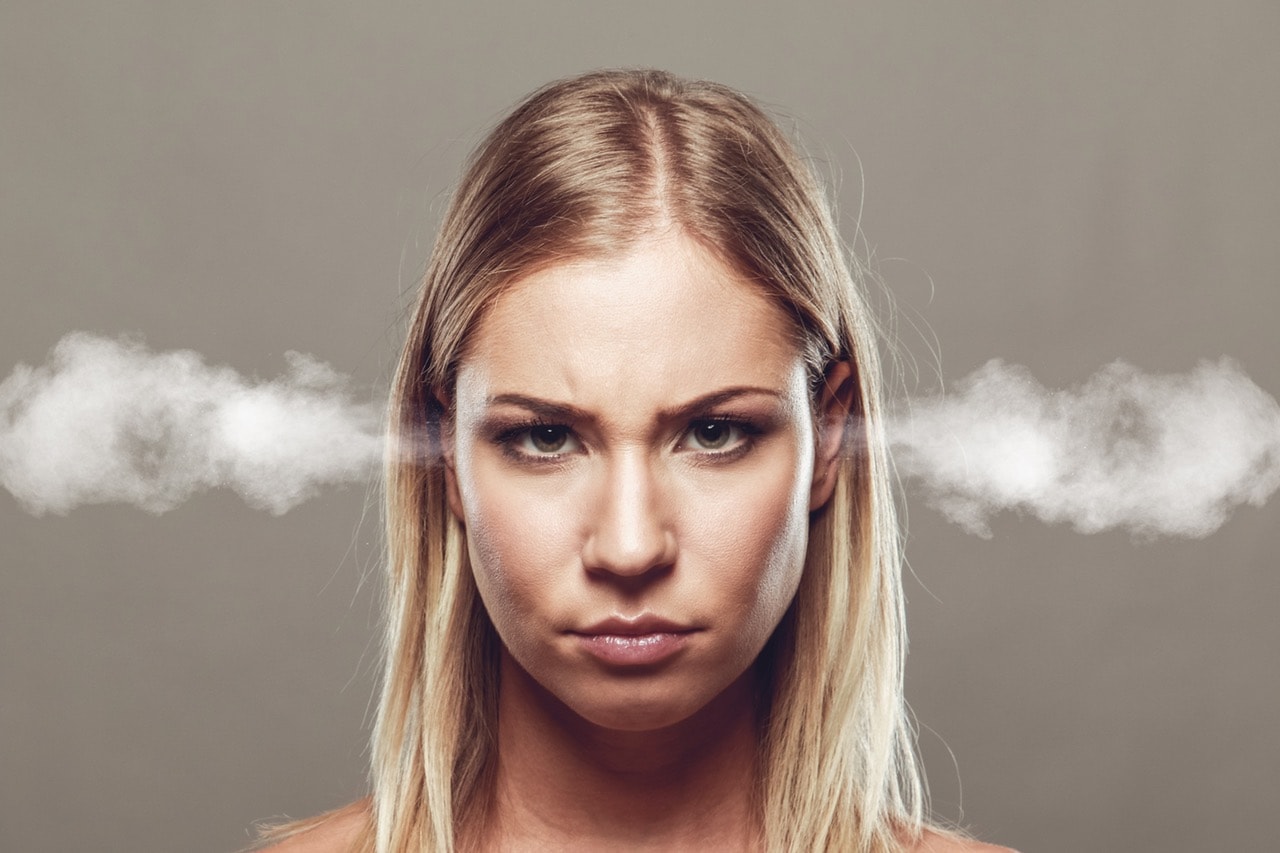 I attended church today (experienced, written, and published on February 10, 2013) and wanted to share my torturous experience about cow preaching. I just coined this phrase “cow preaching,” for I don’t have an appropriate vocabulary for such a style of preaching the Word of God.

READ MORE: Testimony that Grabs Away Christ’s Glory and Honor

The preacher (a visiting pastor) was at first just like any other preacher giving a sermon: calm, meditative, tactful, and of course, confident. But after a couple of minutes, he started his philippic, banging the lectern of the pulpit and yelling and shouting at us at the top of his voice in rapid succession as if he wasn’t aware that he was on a loud speaker. Can you imagine being shouted upon continuously for around one hour in a church? He was doing cow preaching, which my whole family in attendance objected disappointedly after the service. “Mom,” asked one of my sons, “what kind of a preaching was it?” 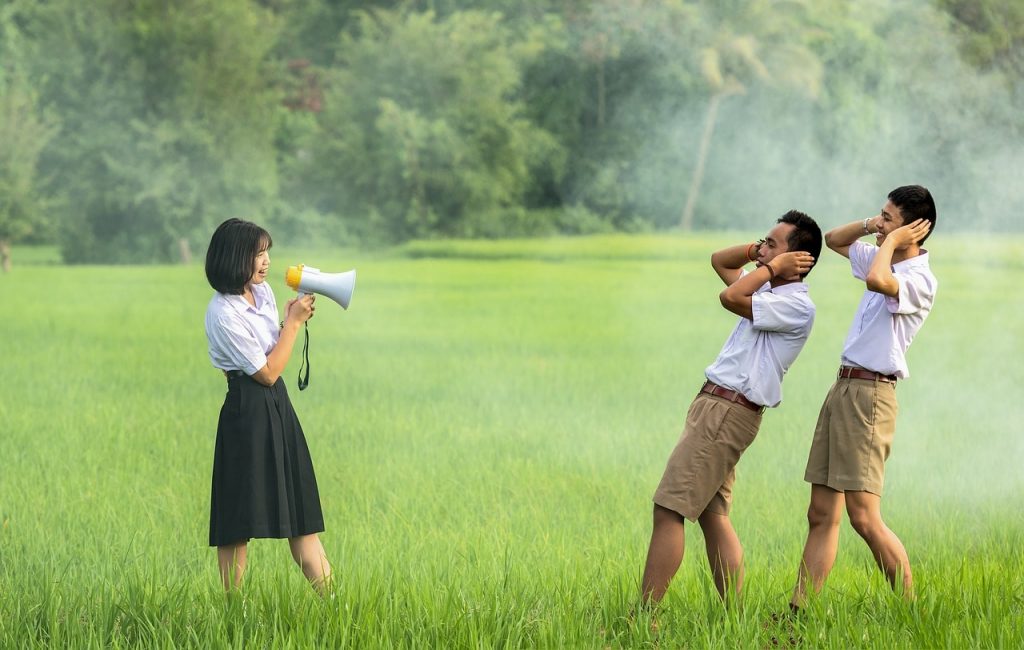 God said we need to give our [Christian] religious leaders double honor. My wife objected at first when I first shared with my family how harrowing to the ears was the preaching we had just heard. But all my children were complaining, too. “How did the visitors [of the church] react to such an experience?,” they asked.

Why is the holy exposition of God’s Word in the church requiring such a sacrifice of arm and voice? Why bang the reading stand as if hitting the head of a snake or scorpion by hand and shouting and yelling as if doing so is required to show off oneself as emphatic, rhetorical and more gifted in some high form of oratory?

If I were to suggest as to how to preach God’s Word, my first rule of thumb would be to avoid hitting the ambo and to refrain from shouting, for the audience are not cows. Why do you want the hall of the church to reverberate your punches on the reading desk? Why do you yell at the top of your voice, even if the ideas you are expounding do not require any cruel punishment on your larynx and esophagus? Do you think you can improve your dry and bad sermon by shouting? Did Billy Graham or Spurgeon or John R. Rice or the modern mega-church preachers do such idiosyncratic method of preaching?

I have the opportunity of listening to a few (paid) public speakers and noticed their control of the audience. Jesus Christ, our Lord, Peter, John, the apostle Paul, among other Bible characters, did not do cow preaching, did they? Good speakers don’t shout; neither do they bang their lectern habitually! For they can easily control their audience by their natural gift for public speaking; by their logic, their humor, their flawless eloquence, and oratory.

Charles H. Spurgeon once said: “A sermon often does a man most good when it makes him most angry. Those people who walk down the aisles and say, ‘I will never hear that man again,’ very often have an arrow rankling in their breast.” But our experience today is different: we left the church annoyed and irritated. The message of God did not reach our hearts because the preacher was trying to force climax and oratory on his message by his poor human strength, by the force of his voice and the strength of his arm—instead of relying on a good outline, intellectual discourse, a detailed and biblical illustration in expounding the blessed Word of God, and complete dependence on the unction of the Holy Spirit!

“These things speak and exhort and reprove with all authority. Let no one disregard you.” Titus 2:15