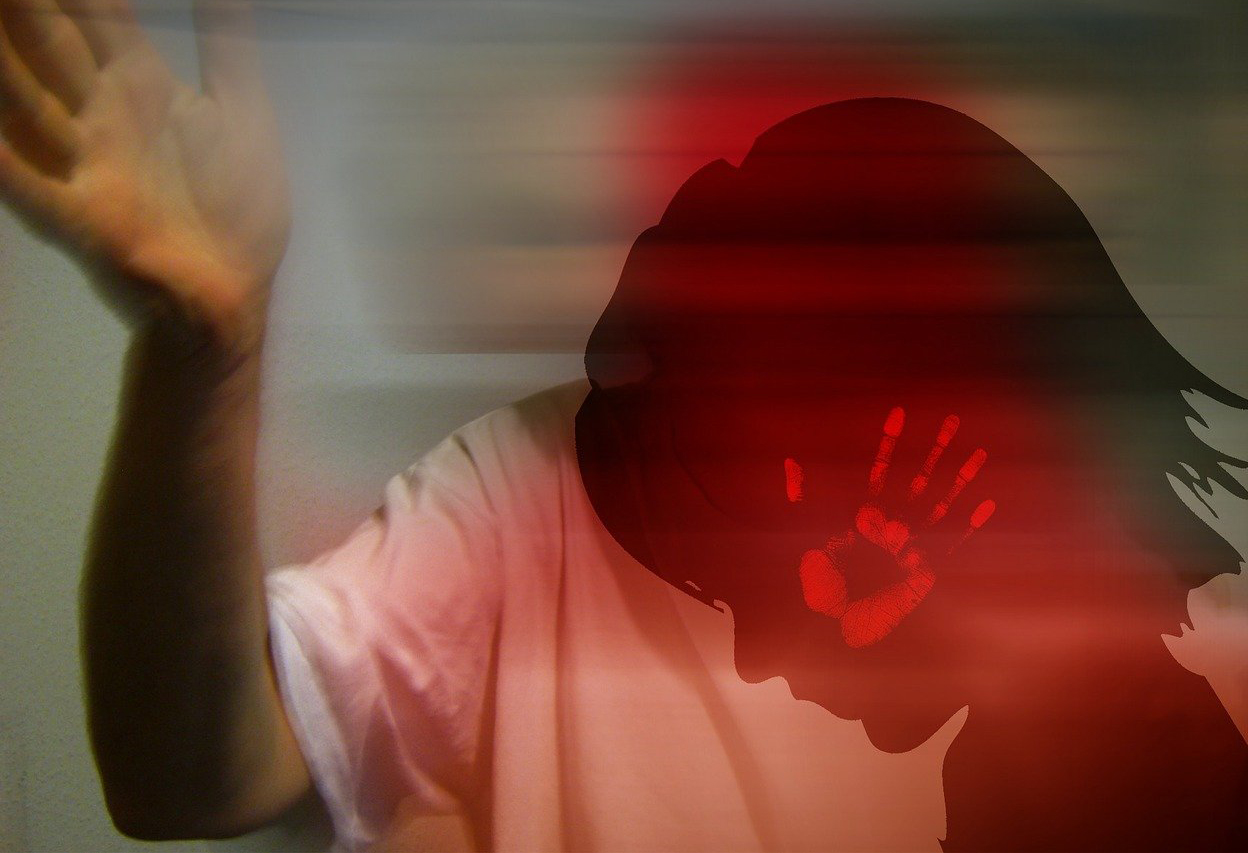 Then, in 2021, the government ordered the closure of all businesses because of the COVID-19 pandemic. Damien’s unfunded checks went through the roof because of it. 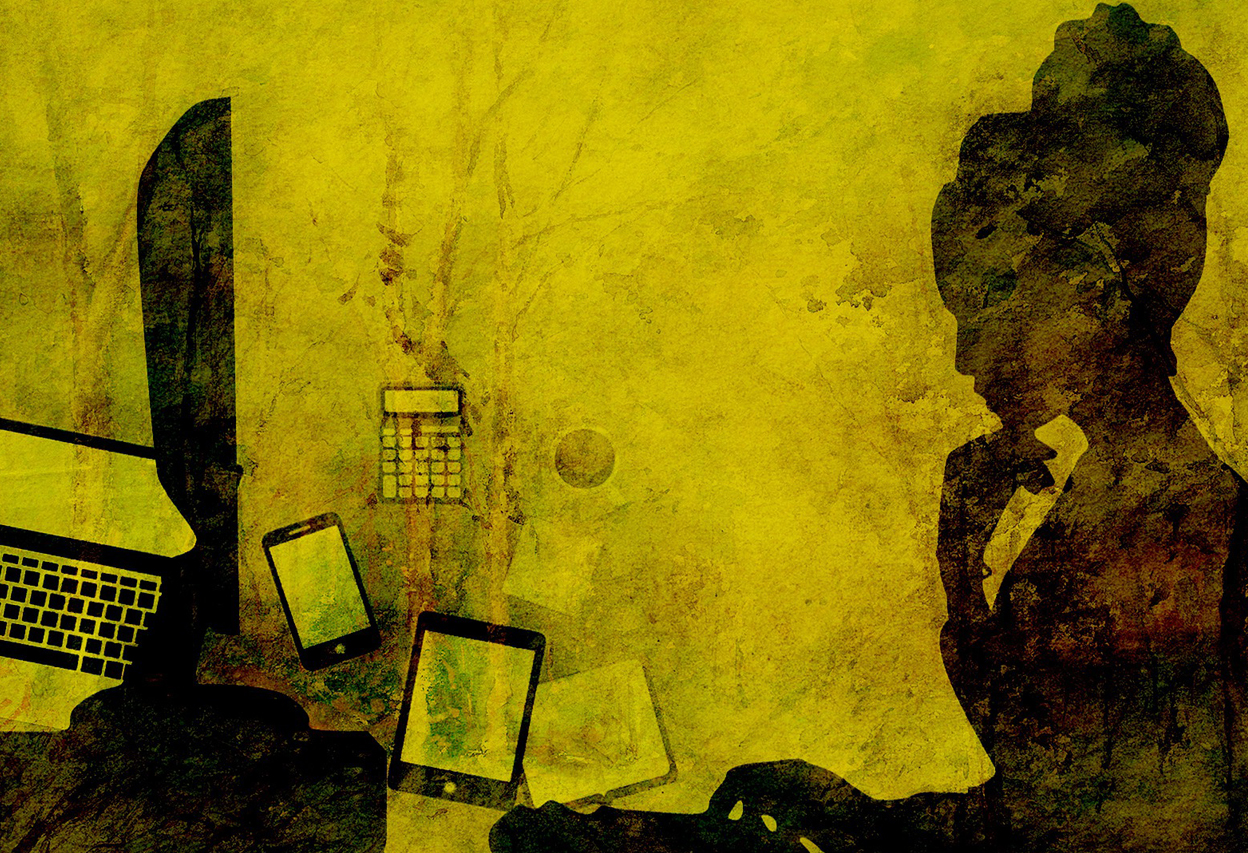 Quinn’s concrete idea was to hack the police database so she could have information about Eagle-5 and Oramatist. But the police professional hacker quickly accessed Quinn’s computer to fight back. 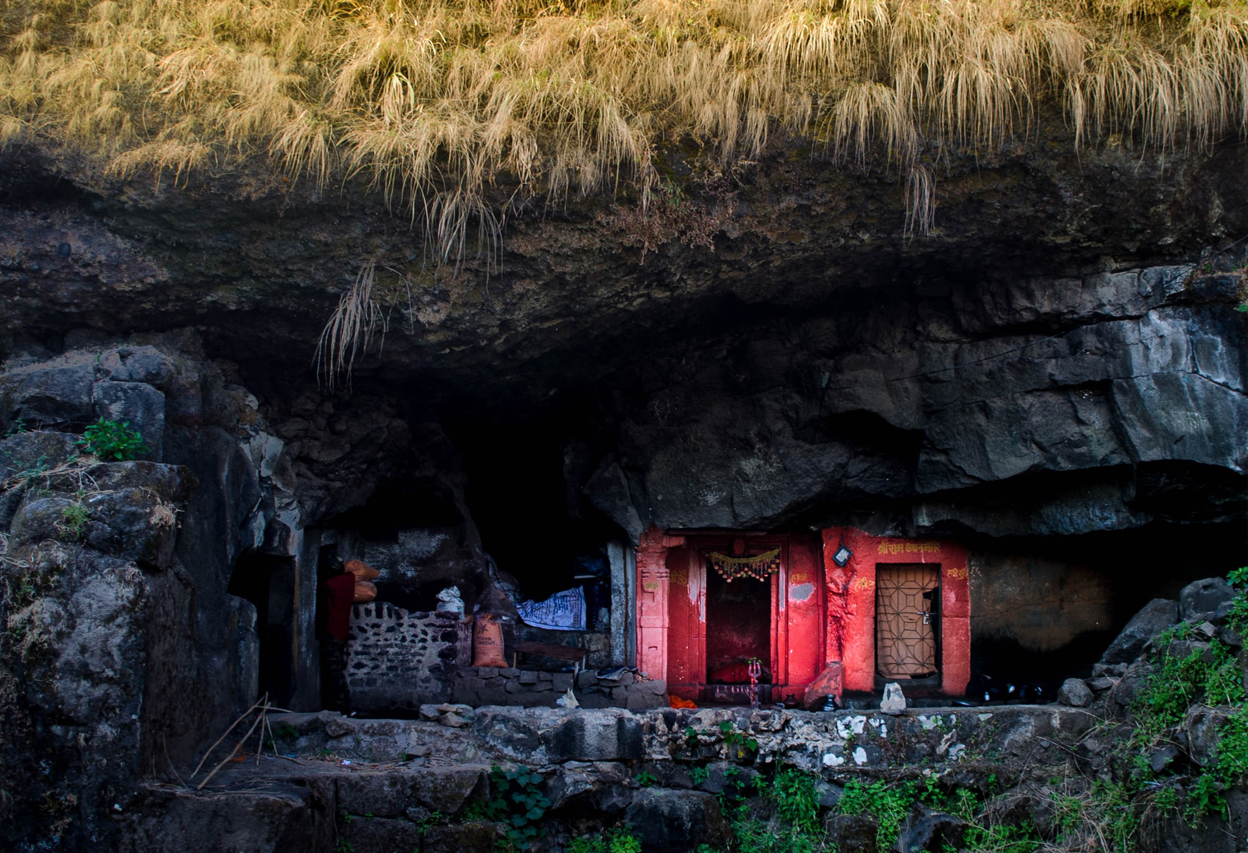 Two meters of compressed soil covered the roof of the cave house. The grass, little trees, and vines that grew on it after two decades had already disguised the house as part of the hill. Except for its doors, no one would notice it was a house at the foot of a hill that had stood up against earthquakes and flooding for almost two dozen years already. 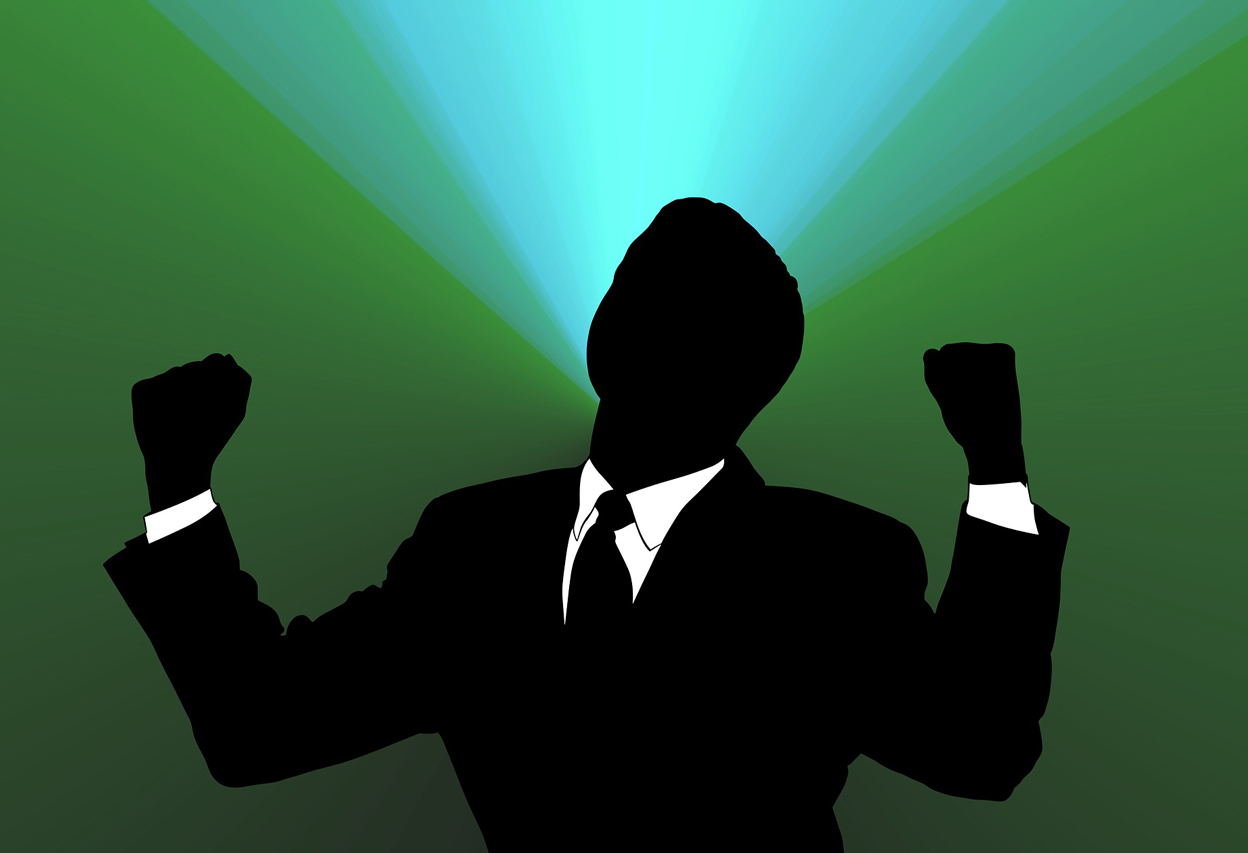 All his atheistic principles crumbled to pieces. He realized some life events would just come without reason. That God exists dawned on him. 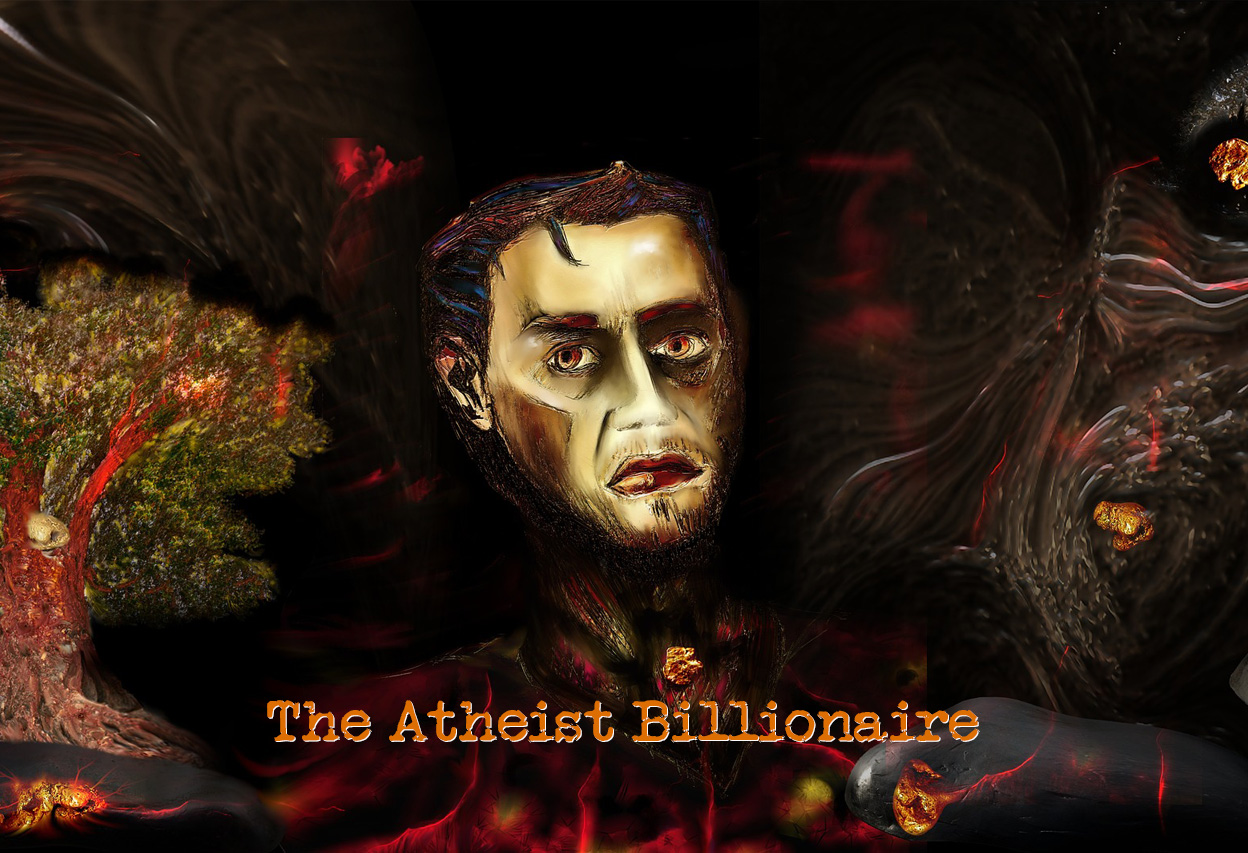 But when Esme challenged him to face his unfaithfulness biblically, he would attack Esme’s Christian God with every accusation he learned from the atheists’ websites. “Christianity dismisses science.” That was Deicon’s familiar punchline.