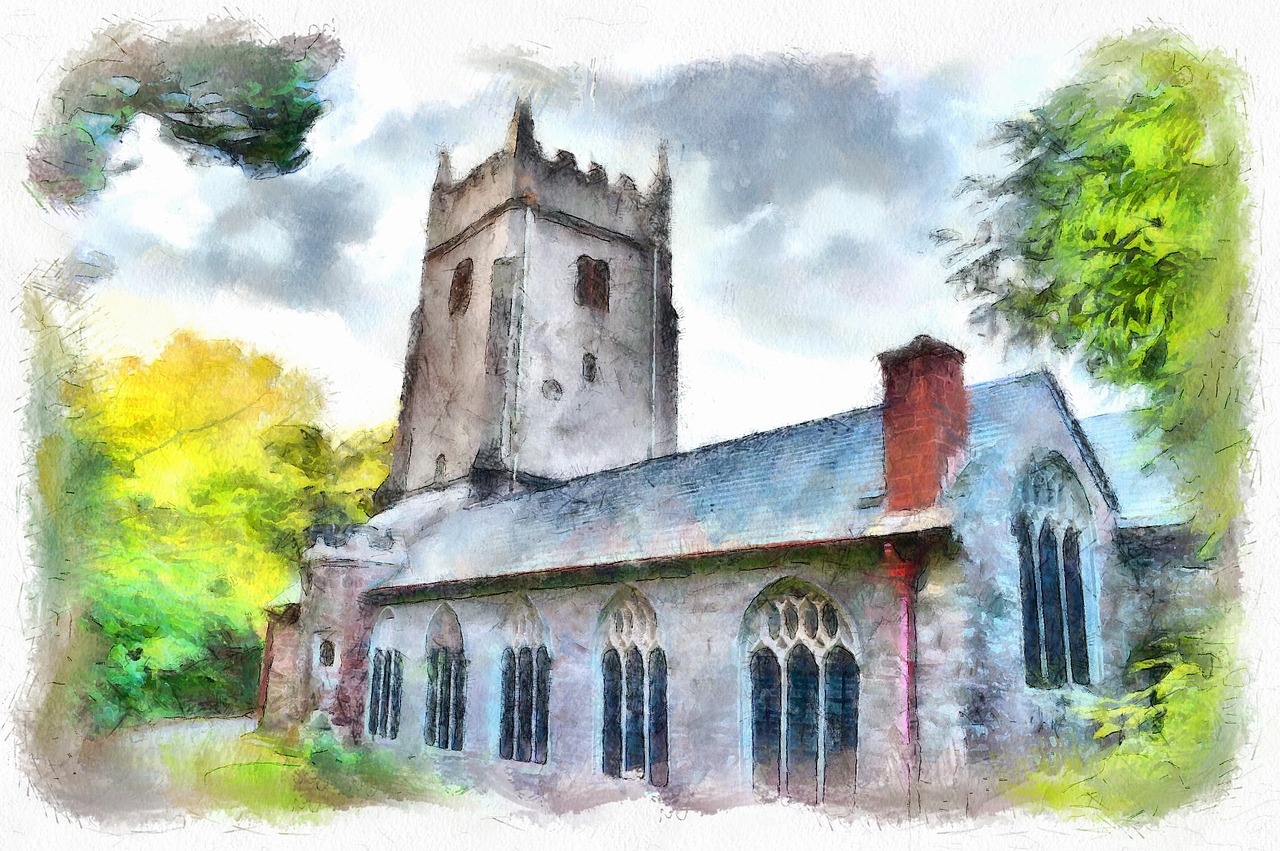 Saul, who later became Paul, the Apostle, had a heart filled with religious pride before his conversion. He thought of Judaism, the religion of the Jews, as God’s only faith system, which they practiced for thousands of years. There should be no other tenet than that which was given by God to Moses. This conviction has led him to persecute the followers of Christ. His religious pride heightened in toxicity when Saul consented to the death of the first Christian martyr named Stephen. (See Acts 7:58.)